The LaLiga agreement lets users compete in metaverse challenges and mini-games and collect items for their digital avatar. 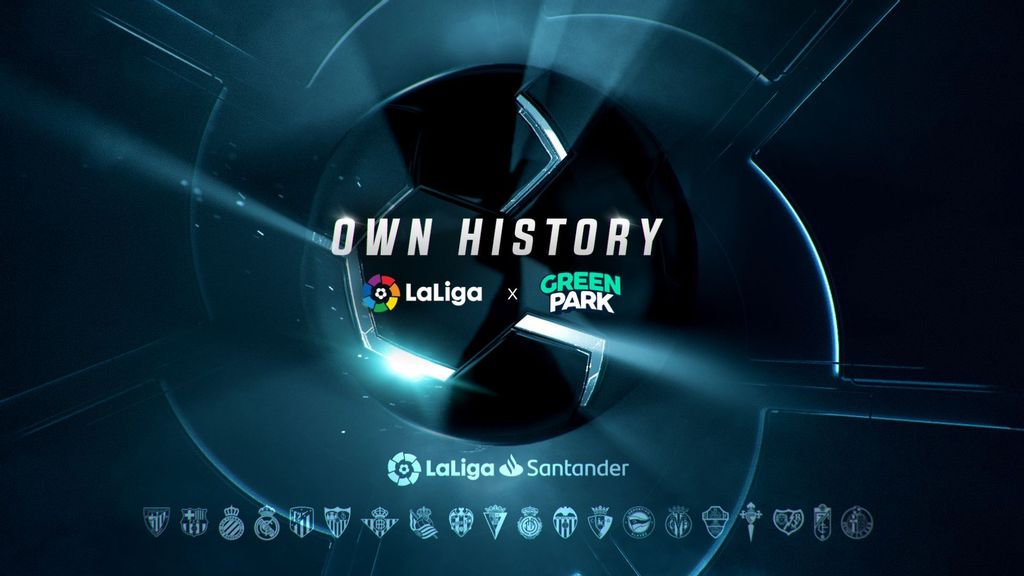 Through a special NFT collection of matchday jerseys, La Liga soccer fans get a chance to engage with their teams in the metaverse. (Green Park)

The social sports gaming company has increased its LaLiga licensing agreement to include non-fungible in-game tokens (NFTs) and digital match-day kits. They can be utilized across numerous fan sites in the metaverse, a virtual counterpart to the real world.

Matchday kits based on teams, players, and iconic moments aim to deepen this relationship. Fans can buy “lockers,” which contain a selection of player uniforms from that particular matchday.

“As one of the world’s premier sports brands, we’re always looking for new ways to interact and engage with our fans,” said Oscar Mayo, LaLiga’s executive director. “Through a special NFT collection of matchday jerseys, we will give our supporters the opportunity to live LaLiga and be a part of GreenPark’s metaverse as part of this new licensing collaboration.”

GreenPark is one of several companies betting on the growing desire from sports fans for immersive, digitally native experiences that make up the metaverse.

The Los Angeles-based corporation, which includes the League of Legends Championship Series (LCS) and the National Basketball Association (NBA) among its partners, raised $31 million in a series B fundraising round last year.

“We are pleased to deliver first-of-its-kind digital memorabilia and in-game functionality to LaLiga fans worldwide,” said GreenPark co-founder-CEO Ken Martin. “Fans have proudly worn the jerseys depicting their favorite teams and players [in real life] to commemorate their fandom for more than a century.

“The next phase of fandom is giving the next generation of social sports fans a redesigned way to digitally gather these and wear them into a virtual world built for sport.”

In February, GreenPark’s virtual fan world announced a new multiyear partnership with Major League Soccer (MLS) and the MLS Players Association (MLSPA). “GreenPark continues to build and evolve the go-to virtual world for fans, one that … will drive newfound engagement and value for leagues,” Tony Grillo, chief strategy officer of GreenPark Sports, said at the time.

LaLiga has also renewed its three-year sponsorship agreement with Indian tire producer BKT. The contract has been extended to the end of the 2024/2025 season.