The deputy commander of the Azov regiment, Svyatoslav Palamar, states in a YouTube video that they are still fighting in Mariupol.
By James King May 21, 2022
Facebook
Twitter
Linkedin
Email 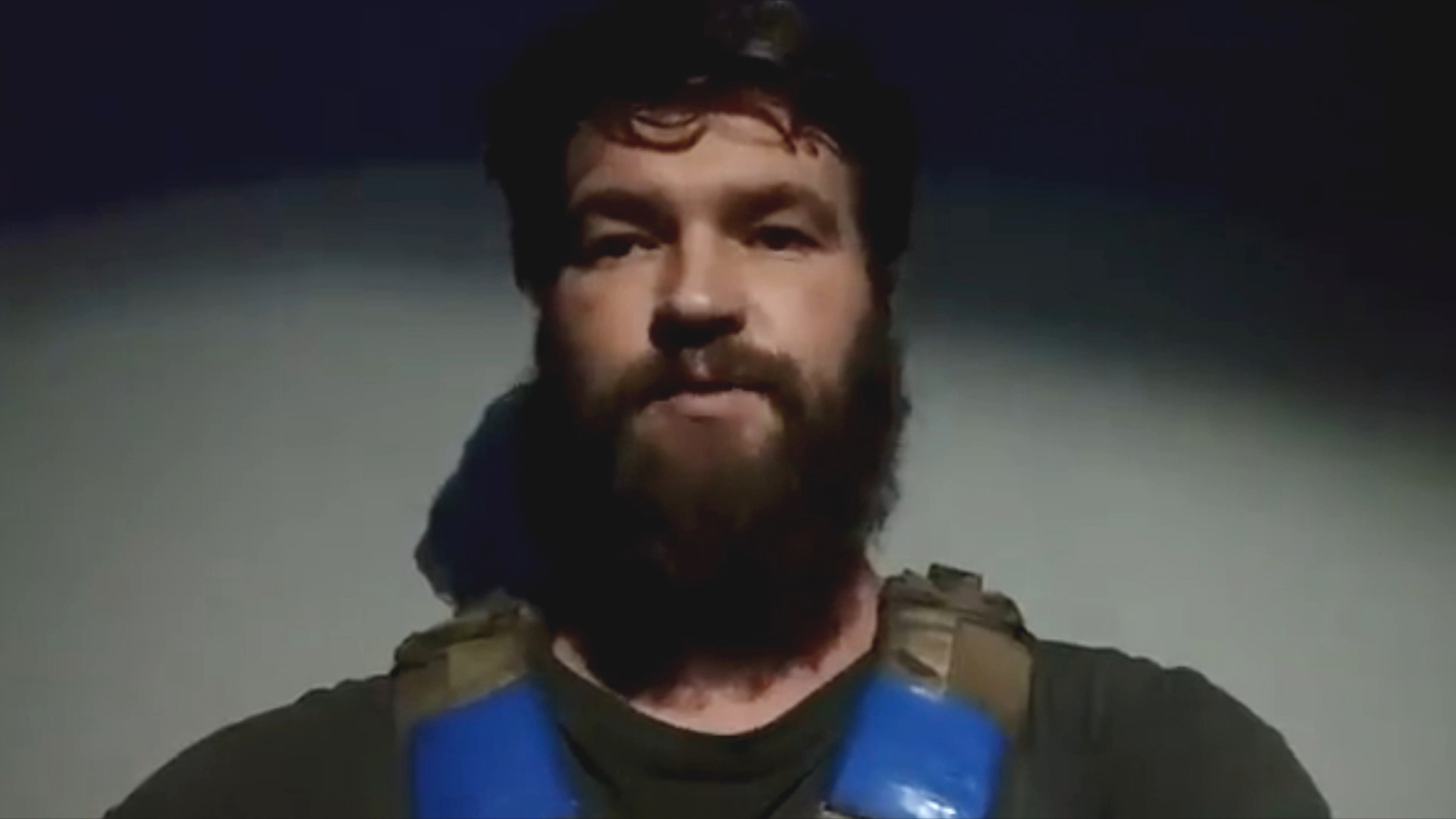 The deputy commander of the Azov regiment claims they are still fighting in Mariupol in a video posted recently.

Svyatoslav Palamar in the video posted on the evening of May 19 insisted that there was still at the still plant and that they were getting ready for their next operation against the Russian invaders.

He speaks directly to the camera saying: “Glory to Ukraine! Today is the 85th day of the war.

“I and the commander are on the territory of the Azovstal plant. There is a certain operation, the details of which I will not disclose. Thank you all over the world and thank Ukraine for its support. See you.”

His defiant statement comes after 53 seriously wounded Ukrainian soldiers were evacuated three days earlier on May 16 and taken to the temporarily occupied area of Novoazovsk.

Another 211 fighters were evacuated through the humanitarian corridor to the temporarily occupied Olenivka and a day later at least another seven buses with Ukrainian troops also then left Azovstal.

The next day in the morning of May 20 the commander of the Azov regiment, lieutenant colonel Denis Prokopenko, made a new video appeal. In the video, he can be seen to be bandaged on his hand.

His words: “Glory to Ukraine! 86 days of defense of Mariupol. Senior military leadership made an order to save lives and health of the garrison soldiers and to stop defending the city.

“Despite heavy fighting, endless defense and lack of supplies we constantly claimed the three most important conditions for us: civilians, wounded and dead! Civilians were evacuated. Seriously injured soldiers received first aid. They were evacuated for further exchange and delivery to Ukrainian territory.

“As for the fallen heroes, the process is still going. I hope in the near future families and the whole Ukraine will be able to bury their soldiers with honors. Glory to Ukraine!”

It is believed that the Ukrainian soldiers captured will be exchanged for Russian prisoners of war held by Ukraine.

The evacuation came after the General Staff of the Armed Forces of Ukraine reported that the high guard had told commanders in the steelworks to save the lives of their personnel.

It has been widely reported that the brave defense of the steelworks allowed forces in other parts of the country to regroup and also bringing reserves and more resources.

By blockading Russian troops they ended the advance and made the Russian position more difficult.

Some estimates say that almost 90,000 homes have been destroyed and over 20,000 residents died in the city.