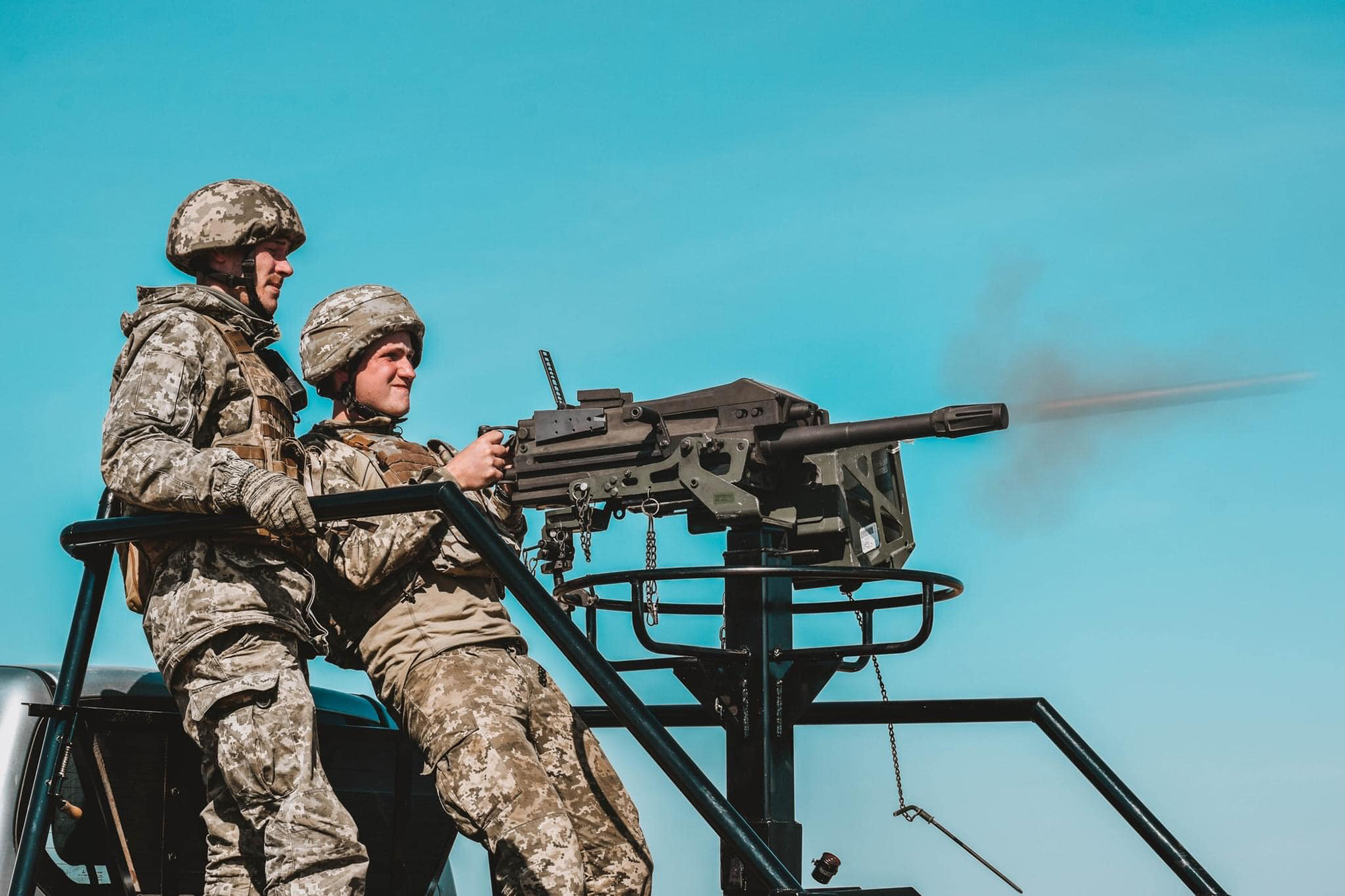 NATO instructors provided combat training for the Territorial Defense Forces Units of the Armed Forces of Ukraine in May 2022. (@UkrainianLandForces/Zenger).

This is the moment NATO instructors put Ukrainian recruits through their paces and provide combat and first aid training.

The AFU said: “The most valuable thing in war is trained, motivated warriors who are professionally proficient in modern weapons. That is why we continue to train for the sake of victory, the victory of Ukraine.
Believe in the Armed Forces of Ukraine!”

On May 13, Ukrainian Defense Minister Oleksii Reznikov, 55, announced: “We are focusing on the need to provide for 1 million people who will be facing the enemy.”

As well as looking to recruit up to a million soldiers, the minister said 1,500 recruits are already undergoing training. After learning to master Western weapons, some of them will become instructors for the next crop of recruits.

From February 24 to May 17, the total combat losses of Russian troops stand at around 28,300 personnel, according to the General Staff of the Armed Forces of Ukraine.

The Ukrainian military added that the Russian Armed Forces’ greatest losses on Monday were sustained in the Lyman and Zaporizhzhia directions.

Elsewhere, around 260 Ukrainian soldiers left the Azovstal metallurgical plant and were taken to Russian-controlled territory earlier this week. It is believed they will be exchanged for Russian prisoners of war.