VIDEO: Teenage Dad: Schoolboy In Ukraine Adopts His Four Siblings After Mother Died In His Arms

Vyacheslav Yalov was forced to step in to care for his siblings and even evacuated them from their home.
By Michael Leidig May 19, 2022
Facebook
Twitter
Linkedin
Email 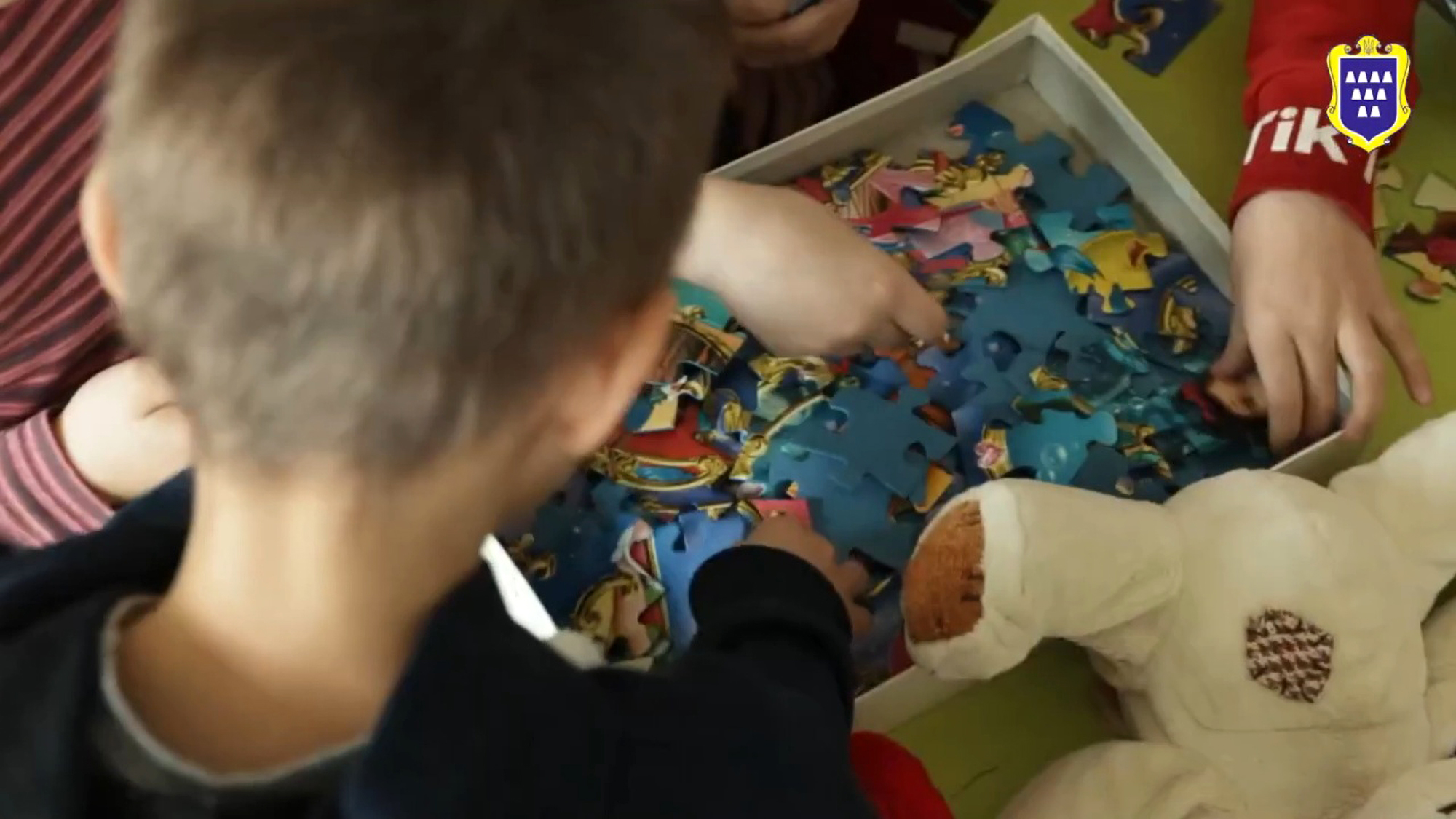 Vyacheslav Yalov, 18, became a guardian for four younger brothers and sisters when their mother was killed by an enemy shell, in the Donetsk region, Ukraine, in March, 2022. (Drohobych City Council/Zenger)

An 18-year-old Ukrainian has become the guardian of his four brothers and sisters after their mother was killed in a bomb blast.

The teenager – named Vyacheslav Yalov, from the village of Verkhnotoretske in Donetsk Oblast in Ukraine – was forced to step in to care for his siblings and even evacuated them from their home.

They eventually managed to settle down in Lviv Oblast. Once there, Vyacheslav set about arranging places for his siblings in the local schools and obtaining food and clothing, as they had lost everything when they fled their home.

Speaking about the day his mother Marina, 37, died, Vyacheslav said the family had just got home when two explosions from incoming shells landed meters away from them.

He said: “The second shell was the worst, it was deafening. When I opened my eyes, I could see my mother lying on her side. I went over to her and tried to lift her up and she said ‘I’m fine’.”

He said an instant later she was dead and there was nothing he could do to save her.

He said they bandaged her wounds in the hope that she could be revived, but, despite other people coming to help, there was nothing that could be done.

He said: “I sat next to her for a long time and couldn’t believe it. I didn’t know what to do, how to tell the kids. I went into the house, the younger children understood everything and accepted it, only Nicole asked me if maybe we could do something.”

With the fierce fighting, the siblings were not even able to arrange a proper funeral and had to bury their mother in a bomb crater. They are planning to go back home when normality returns so they can give her a proper funeral.

They left their hometown by train, and Vyacheslav arranged the paperwork so that he could look after his siblings and they would not end up in orphanages.

They managed to get two rooms in a hostel, with the local authority promising to give them their own home and assistance so that all of them could study and not just the four youngest.

Vyacheslav explained: “We don’t have any other relatives. I want to give them a childhood and I know I will be able to succeed.”

As well as Nicole, aged 11, there is also Olivia, aged eight, and their two brothers Daniel, aged 16, and Timur, aged 10.

And their new adoptive parent and brother, whose nickname is Slavko, added that he does not want to give up on his dreams of becoming a doctor.