A study of 1,000 parents shows that parents are most proud of their children when they demonstrate selfless qualities.
By Darko Manevski May 19, 2022
Facebook
Twitter
Linkedin
Email 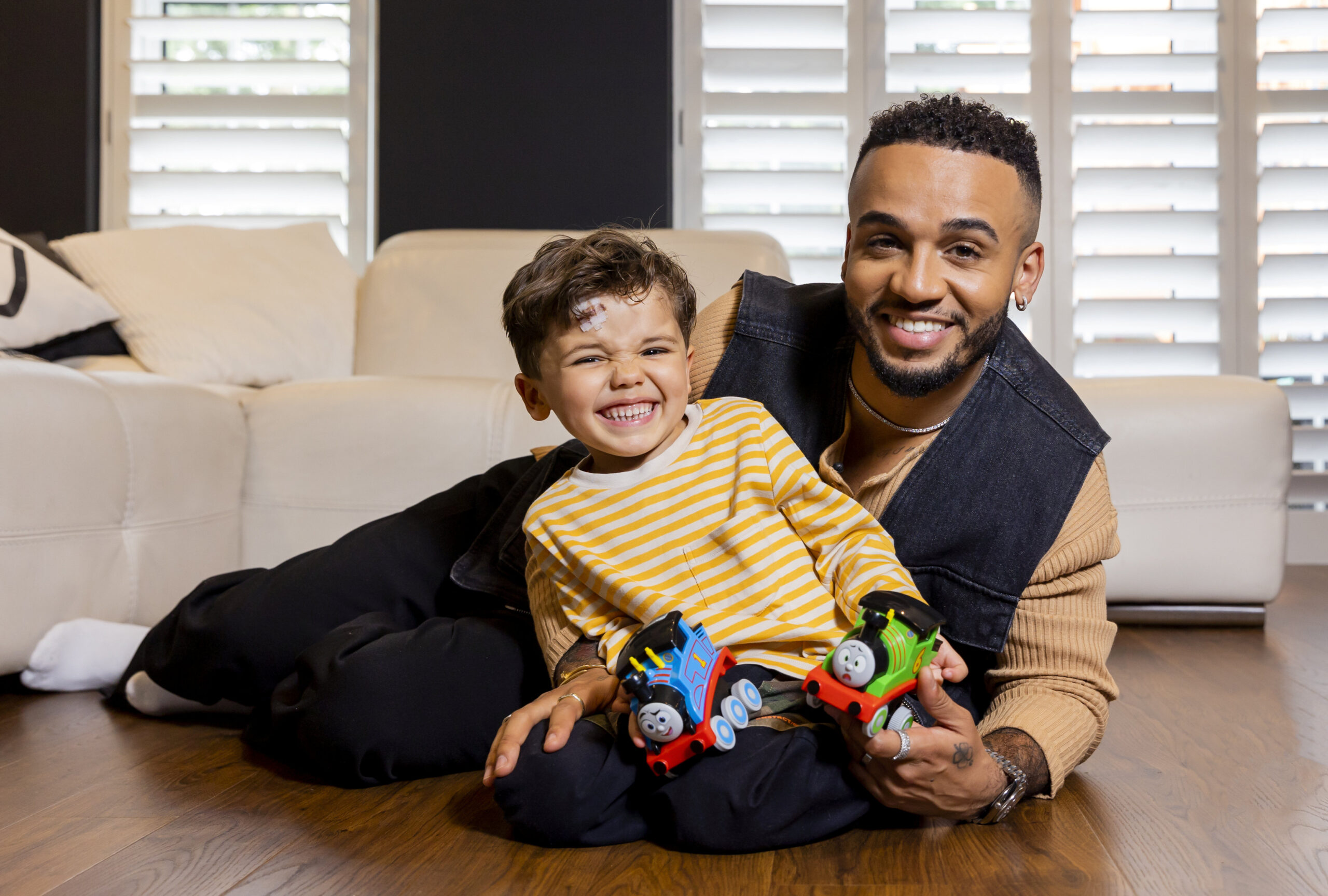 Parents are most proud of their child’s ability to be compassionate, display kindness, and go above and beyond to help and support a friend. (Steve Richmond, 72Point/Zenger)

Parents are most proud of their child’s ability to be compassionate, display kindness, and go above and beyond to help and support a friend.

On average, children left their mums and dads feeling delighted six times-a-week from their display of these caring traits.

And 84 percent see these qualities shine through when their kids interact with their friends.

The research was commissioned as part of the launch of the inaugural Thomas & Friends International Friendship Day Awards, [www.thomasfriendshipday.com] which honor the best examples of friendship shown by UK children over the past year.

“Friendship can teach a child so many things and the study has illustrated many of the positive impacts that give parents a sense of pride.

“Mums, dads and caregivers also clearly relish helping their children to create long-lasting, quality relationships, and parents are putting in the effort to make sure this happens.”

It also emerged children have an average of five friends with two picked out for best friend status.

And 77 percent of parents actively try to help their child develop their friendships with other children.

Encouraging conversations, teaching them how to say sorry to others and letting them go on play dates and to other people’s houses were the top ways they look to help.

Whereas four in 10 have hosted playdates of their own and 36 percent ensure their kids go to the same events as their mates.

The children of those polled have enjoyed three playdates in the last month, according to the OnePoll data, with an average of four-and-a-half hours spent hosting other children.

Parents also fall back on their own experiences of making buddies when helping their child foster their own.

Nearly nine in 10 also believed it’s important for their youngster to display their gratitude towards a friend who has gone above and beyond for them.

Dad, singer, and musician, Aston Merrygold, who is helping to launch the awards, said: “The awards, honestly, bring such a big smile to my face.

“I feel really honored to be helping bring it all to life for all the children across the country who have done such amazing and kind things for their friends.

“I think it’s going to bring so much joy and happiness to children to be able to thank their friends for their kind gestures and for being so empathetic towards them.

“I look forward to meeting all the winners and giving them their trophies and prizes at the awards ceremony for International Friendship Day in July.”

It comes after the study also found 73 percent of adults were concerned about the impact past lockdowns may have had on their children, have not been able to see their pals.

And 67 percent have looked to make up for lost time once restrictions were lifted.

While 69 percent were more focused on helping build and maintain friendships for their child as a result.

It also emerged television has its part to play in friendship for 71 percent, as parents believe certain shows can teach kids how to be good friends.

More than half of parents have rewarded their child for showing kindness to others, while 21 percent have done so for their own as well as other youngsters.

To help your child recognize their friend and the wonderful thing they have done, or to recognize your own child, head to www.thomasfriendshipday.com