Ready To Menopause: Female Teachers Will Be Allowed To Work Part-Time To Cope With Menopause Effects

The average age of women reaching menopause is 51, although around 1 in 100 experience it before the age of 40.
By Anamarija Brnjarchevska May 19, 2022
Facebook
Twitter
Linkedin
Email 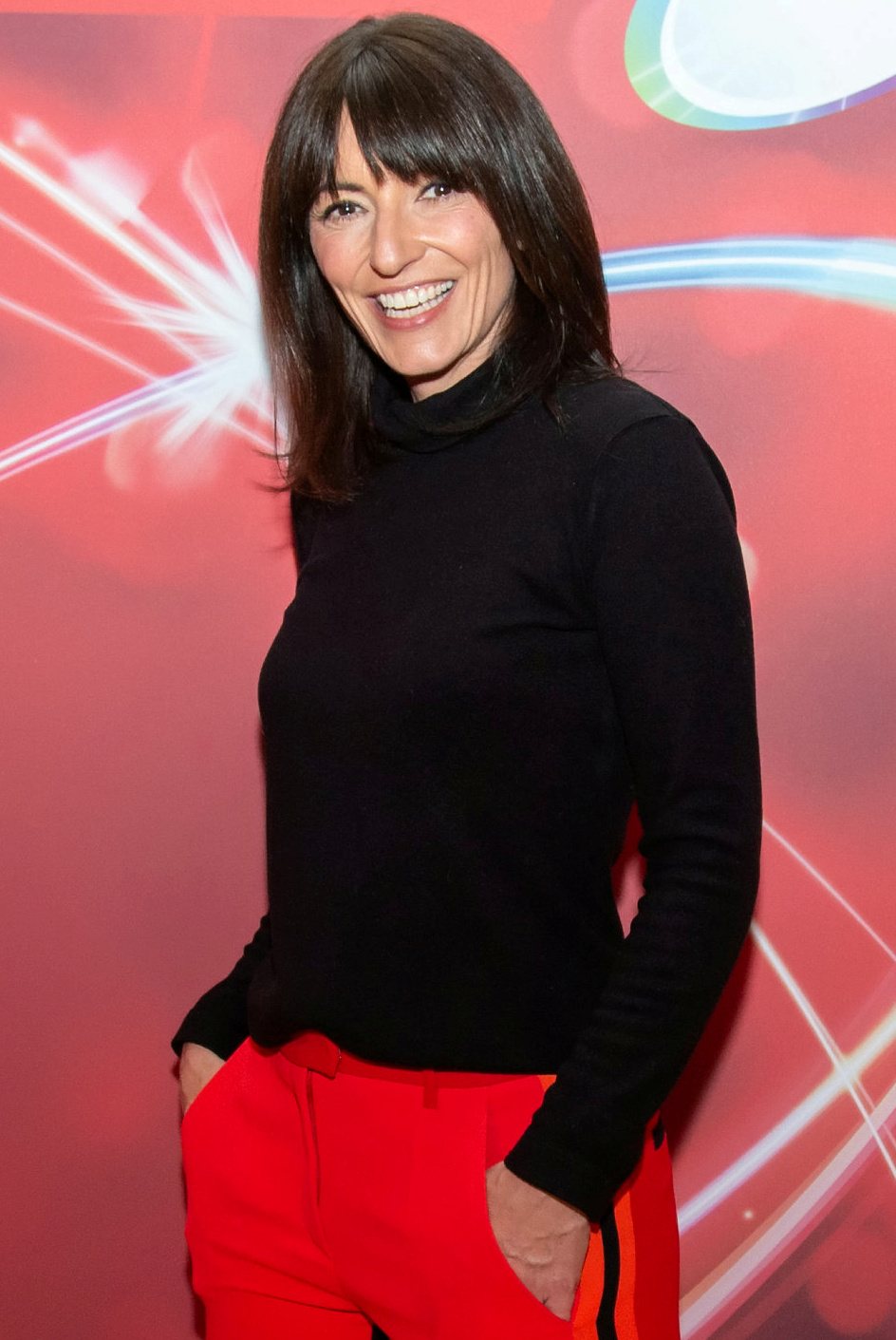 Female teachers at an Academy Trust will be allowed to work part time to cope with the effects of the menopause in a raft of new measures to help them.  (Simon Galloway/Zenger)

Female teachers at an Academy Trust will be allowed to work part-time to cope with the effects of menopause in a raft of new measures to help them.

The Gosport and Fareham Multi Academy Trust (GFM) consisting of five schools on the south coast of England, has issued guidance on how to support staff going through the change.

Other help will be for staff to have fans in classrooms to combat hot flushes and toilet breaks during lessons when needed.

Classes will be kept cool while staff will also be time off to attend medical appointments and have the opportunity to work part-time while coping with symptoms.

It comes after a string of high-profile women, including Davina McCall, Kirsty Wark and Mariella Frostrup publicly discussed their experiences.

The average age of women reaching menopause is 51, although around 1 in 100 experience it before the age of 40. An estimated 2.5 million women are currently going through menopause in the UK.

The schools say they are trying to create an environment where female staff are comfortable discussing what is happening with their bodies and asking for support from managers.

Executive Director of Human Resources Marie Smith who helped to create the guidance says the subject is not openly discussed in the work place.

She said: “It is the small things that make a big difference. Being sympathetic to women’s experience and creating an environment that is open and honest is the very least we should expect.

“There are lots of employment rights for protected groups and rightly so. I also believe this should extend to women, in this instance to those going through menopause.

“I am aware of the emotional and physical impact the perimenopause can have on colleagues and the strain that this can place on the body and on mental health.

“It has become an off-limits subject in the workplace because many women feel embarrassed discussing it publicly.

“Women are often criticized or made to feel inadequate if their performance drops off at work. It can lead to them giving up work or changing their job.

“This is something that affects millions of women, yet there is still a huge taboo. We need greater understanding and education for that to change.

“It is menopause guidance in a sense, but also it is aimed at extending rights and protection to an often overlooked group in society.”

Other symptoms of menopause include night sweats, irritability, anxiety, depression, and loss of confidence.