From February 24 to May 17, the total combat losses of Russian troops stand at around 27,900 personnel.
By Lee Bullen May 18, 2022
Facebook
Twitter
Linkedin
Email 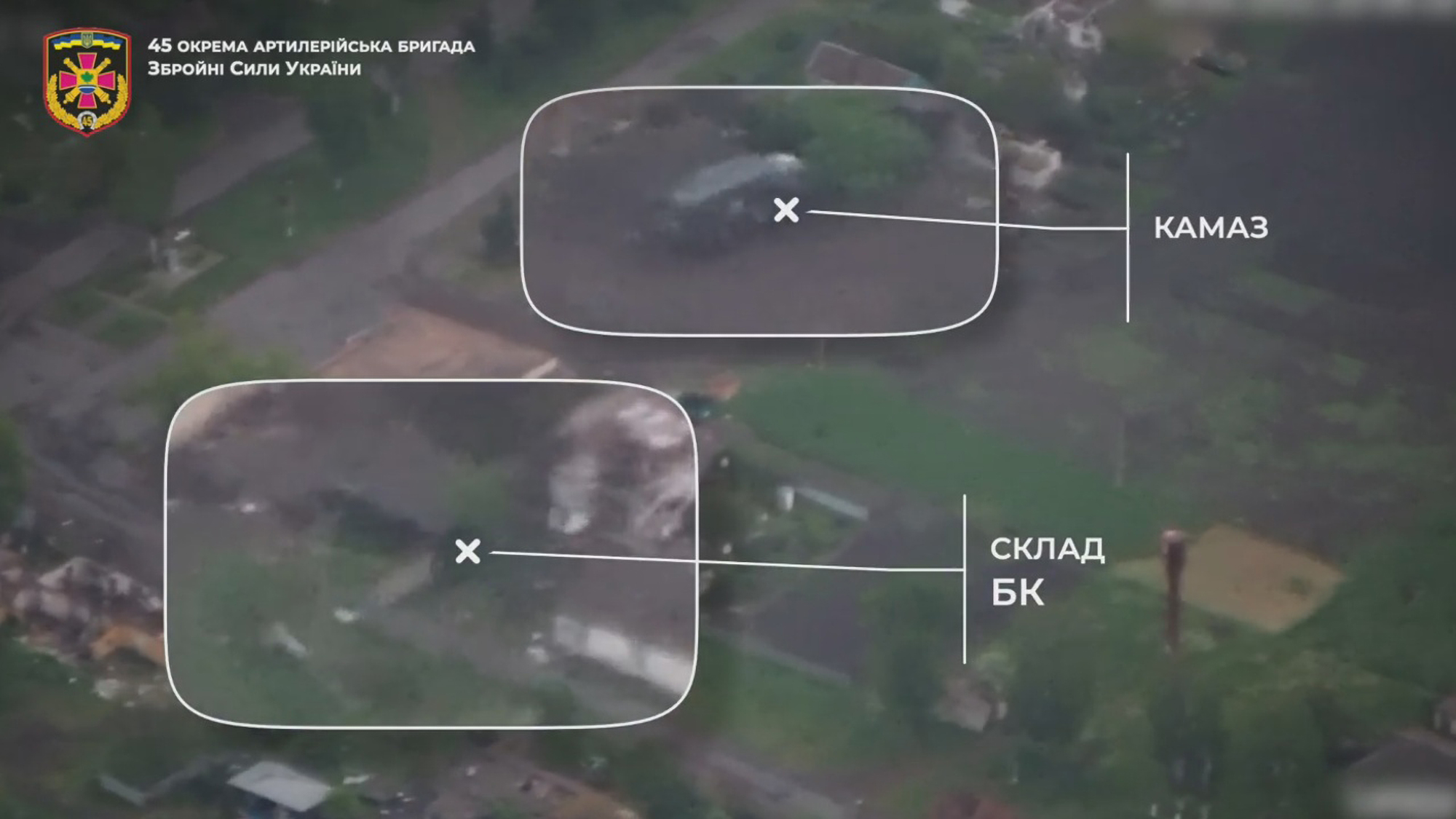 This is the moment Ukrainian soldiers bomb a Russian ammo depot and armored vehicles.

The 45th Air Assault Brigade of the Ukrainian Air Assault Forces said a reconnaissance team identified the enemy base and the presence of Russian trucks entering the complex.

After pinpointing the relevant targets, the brigade fired a flurry of missiles to destroy the depot.

The brigade said on May 16: “Watch the spectacular destruction of enemy personnel with ammunition.