Villagers in Great Milton say the owners of Le Manoir aux Quat'Saisons have mowed the field for ''no reason'' during 'Mo Mo May'.
By Darko Manevski May 18, 2022
Facebook
Twitter
Linkedin
Email 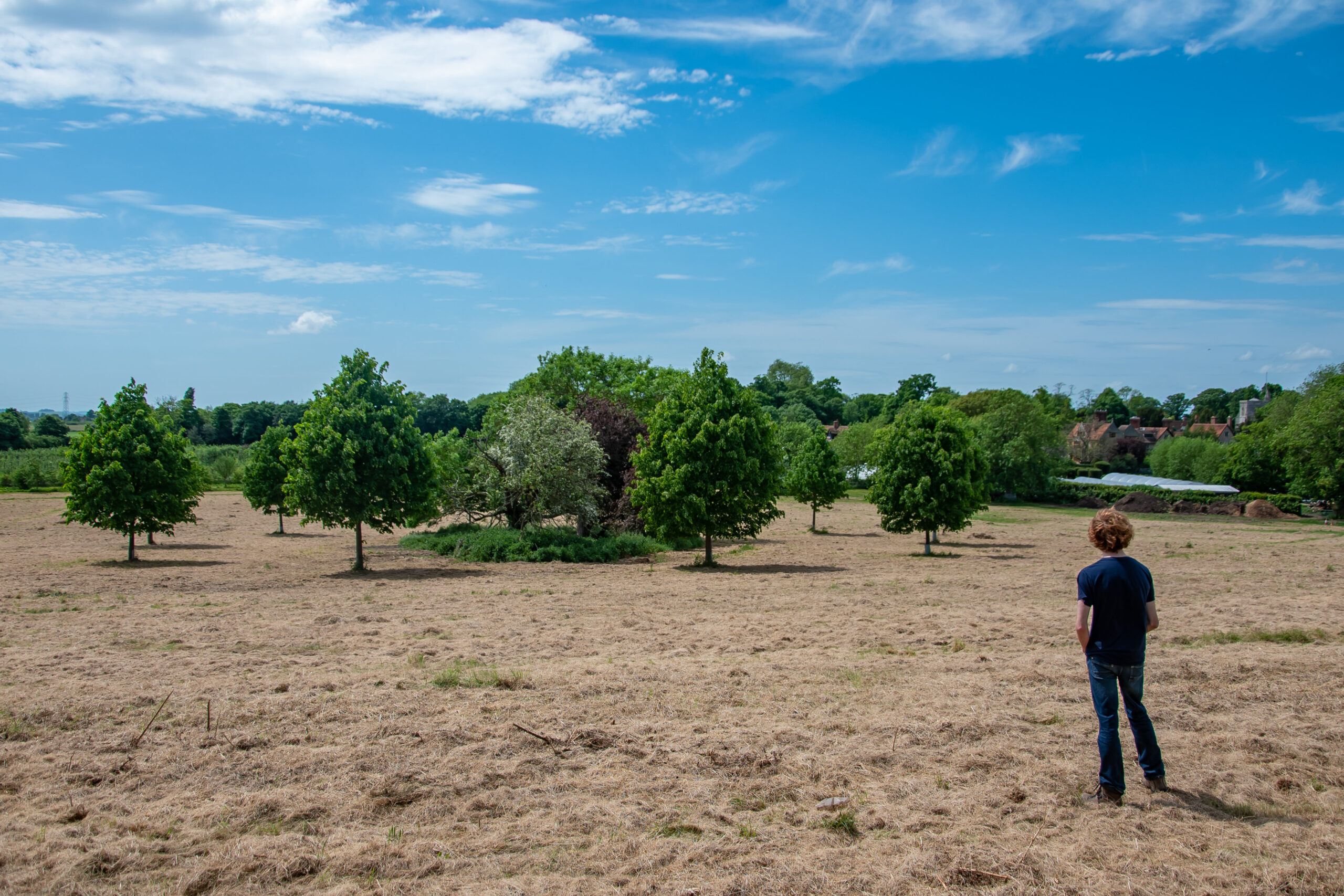 Top hotel and restaurant run by celebrity chef Raymond Blanc has been accused of ecological vandalism - by destroying a meadow of wildflowers. (Ed Cullinane/Zenger)

A top hotel and restaurant run by celebrity chef Raymond Blanc has been accused of “ecological vandalism” – by “destroying” a meadow of wildflowers.

Villagers in Great Milton say the owners of Le Manoir aux Quat’Saisons have mowed the field for ”no reason” – during ‘Mo Mo May’.

Pictures of the meadow before and after show a stark contrast – with the vibrant green field now looking brown and dead – like a ”desert”.

The 10.5 acre (4 hectare) field is often used by dog walkers and villagers, and sits behind the hotel that owns and maintains the land.

The restaurant has two Michelin stars and is owned by LVMH – that acquired it from Belmond Ltd in December 2018.

The eaterie is run by French chef Blanc, 72, and the group has applied for planning permission to create a new wellness spa, bistro and Raymond Blanc academy on its land.

It claims that the mowing was part of necessary and overdue maintenance.

But it was criticized for having performed the work during ‘No Mow May’ – a nationwide campaign designed to help wildlife flourish.

He said: “A public footpath runs through it, and basically anyone could go there – it was a very lovely place. It supported the whole food chain.

“People would walk their dogs there, go strolling, enjoy the wildlife etc. But now it’s been mown right down to the ground – and for no purpose.

“The Manoir doesn’t cultivate the land, they don’t grow anything on it. Nor do they use it for anything else.

“Considering ‘No Mow May’ is going on right now, everyone in the village is very disappointed and it just seems pointless destruction – it’s practically vandalism.

“It’s just question of timing too. Yes, they’ve mowed it in the past, but if you mow it in March then you don’t do the ecological damage than doing it in the middle of May.

“Everything that was growing and blooming there, all the insects and butterflies and everything, they’ve all been destroyed now or deprived their home.

“They’re not cultivating it or growing anything on it, they’ve just mown it down to the ground. It’s terrible, it’s just ecological vandalism.”

A spokeswoman for the hotel group said it was carrying out “well overdue” annual maintenance work on the field.

David said: “This is unfortunately part of a wider debate as well because the Manoir has submitted an application for this really huge expansion.

“Nobody really minds the idea of a spa, but they want to become a bistro, a cookery school etc.”

Another resident said she objected to the hotel group’s planning application.

She said: “As a climate and sustainability specialist I was shocked to witness the destruction of acres of wildflower and natural fields at a time when wildlife is flourishing and most in need of these habitats.

“This raises huge concern to me of the principals of this project and the impact it will have on the local ecology.”

The group have recently applied for planning permission to upgrade the 15th Century building and expand the site’s facilities.

Members of the public are able to comment on the hotel plans, as part of South Oxfordshire District Council’s consultation period.