Got Milk: Bronze Age Population Soared Thanks To Livestock

Research shows that livestock and dairying were the key to the population boom on the Eurasian Steppe during the Bronze Age.
By Thomas Hochwarter May 18, 2022
Facebook
Twitter
Linkedin
Email 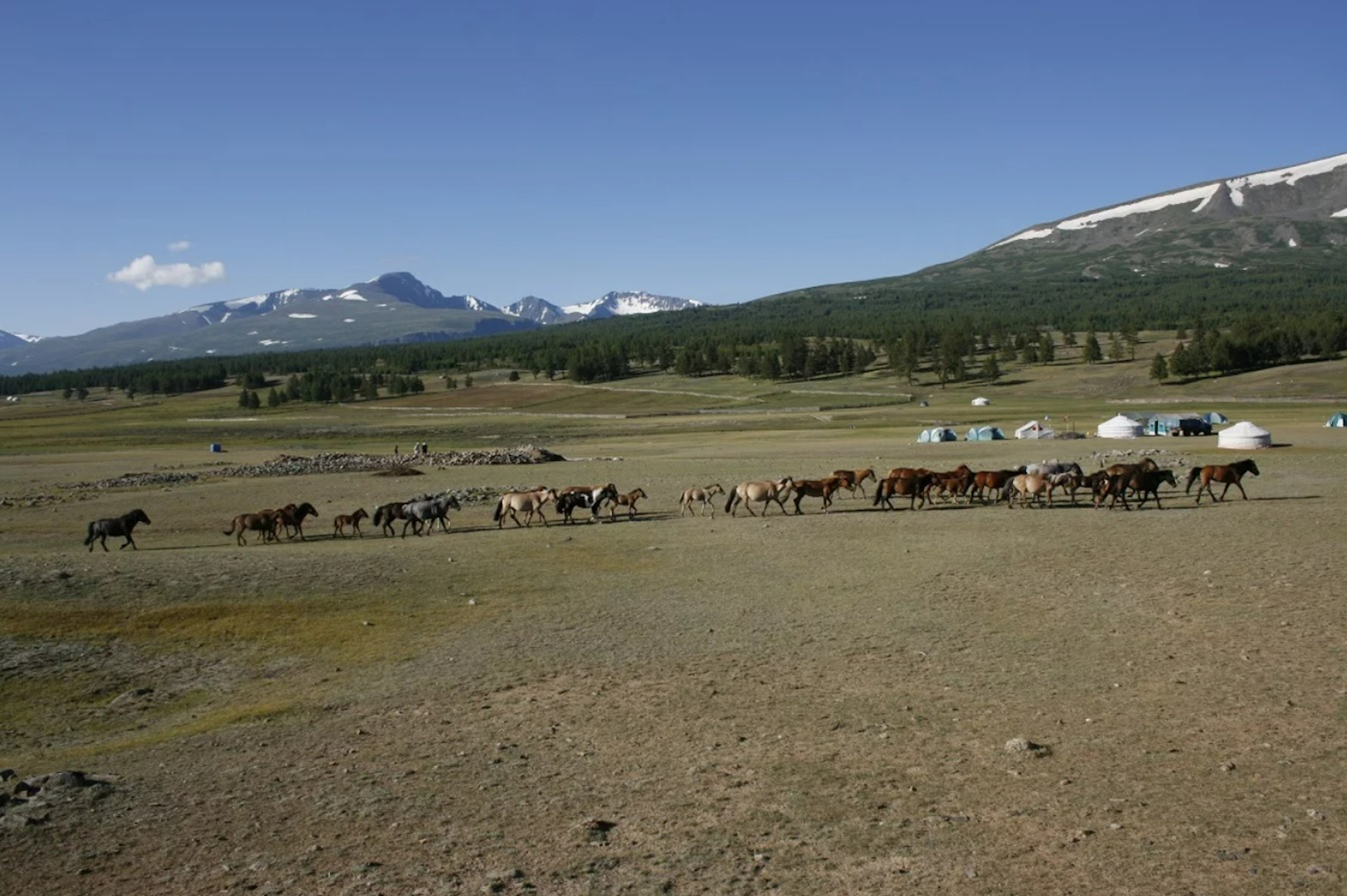 Livestock and dairying were the key to the population boom and early symbols of civilization on the Eurasian Steppe during the Bronze Age, according to new research.

A new study by the German Max Planck Institute for the Science of Human History reveals that the adoption of ruminant livestock eventually led to population growth, the establishment of community cemeteries, and the construction of large monuments.

Using proteomic analysis of human dental calculus from sites in the Mongolian Altai, the researchers demonstrate a shift in dairy consumption over the course of the Bronze Age, a historical period from around 3,300 BC to 1,200 BC.

The Altai Mountains are a mountain range in Central and East Asia, where Russia, China, Mongolia and Kazakhstan converge.

The study provides interdisciplinary support for connections between livestock dairying and the rise of social complexity in the eastern steppe.

The Max Planck Institute for the Science of Human History announced: “The movement of herders and livestock into the eastern steppe is of great interest to researchers.

However, few scholars have linked the introduction of herds and horses to the rise of complex societies.”

By tracking the consumption of dairy among populations in the Altai Mountains in Mongolia, the research group at the Jena-based institution revealed the crucial role of domesticated sheep, goats and cattle in ancient economies.

Dr. Alicia Ventresca Miller is a bioarchaeologist at the Max Planck Institute for the Science of Human History’s Department of Archaeology and author of the study.

She said: “As we push back the dates of the introduction of livestock, we need to rethink the pace of social change, which may occur on much longer timescales.”

Results were interpreted in consultation with researchers from the National University of Mongolia and National Museum of Mongolia, in an effort to clarify how ancient societies changed after the adoption of domesticated livestock.

Miller added: “Dramatic social changes and monumental constructions were fueled by a long-term dependence on sheep, goats and cattle.

“This is supported by finds of mostly ruminant bones in large monumental Khirgisuurs in the Altai Mountains, while in other areas of Mongolia horse bone deposits have been identified along with ruminants.”

Tsagaan Turbat, professor of archaeology and anthropology at the National University of Mongolia, said: “These new results might allow for a shift in our understanding of Bronze Age dynamics.

The Bronze Age is a historical period, approximately 3300 BC to 1200 BC, that was characterized by the use of bronze, in some areas proto-writing, and other early features of urban civilization.

An ancient civilization is deemed to be part of the Bronze Age because it either produced bronze by smelting its own copper and alloying it with tin, arsenic, or other metals, or traded other items for bronze from production areas elsewhere.

Bronze was harder and more durable than other metals available at the time, allowing Bronze Age civilizations to gain a technological advantage.

The Max Planck Institute for the Science of Human History is based in Jena, Thuringia. It is one of more than 80 research institutions of the Max Planck Society.