The two stabbing incidents took place in Davis County in the US state of Utah on the evening of May 12.
By Lee Bullen May 17, 2022
Facebook
Twitter
Linkedin
Email 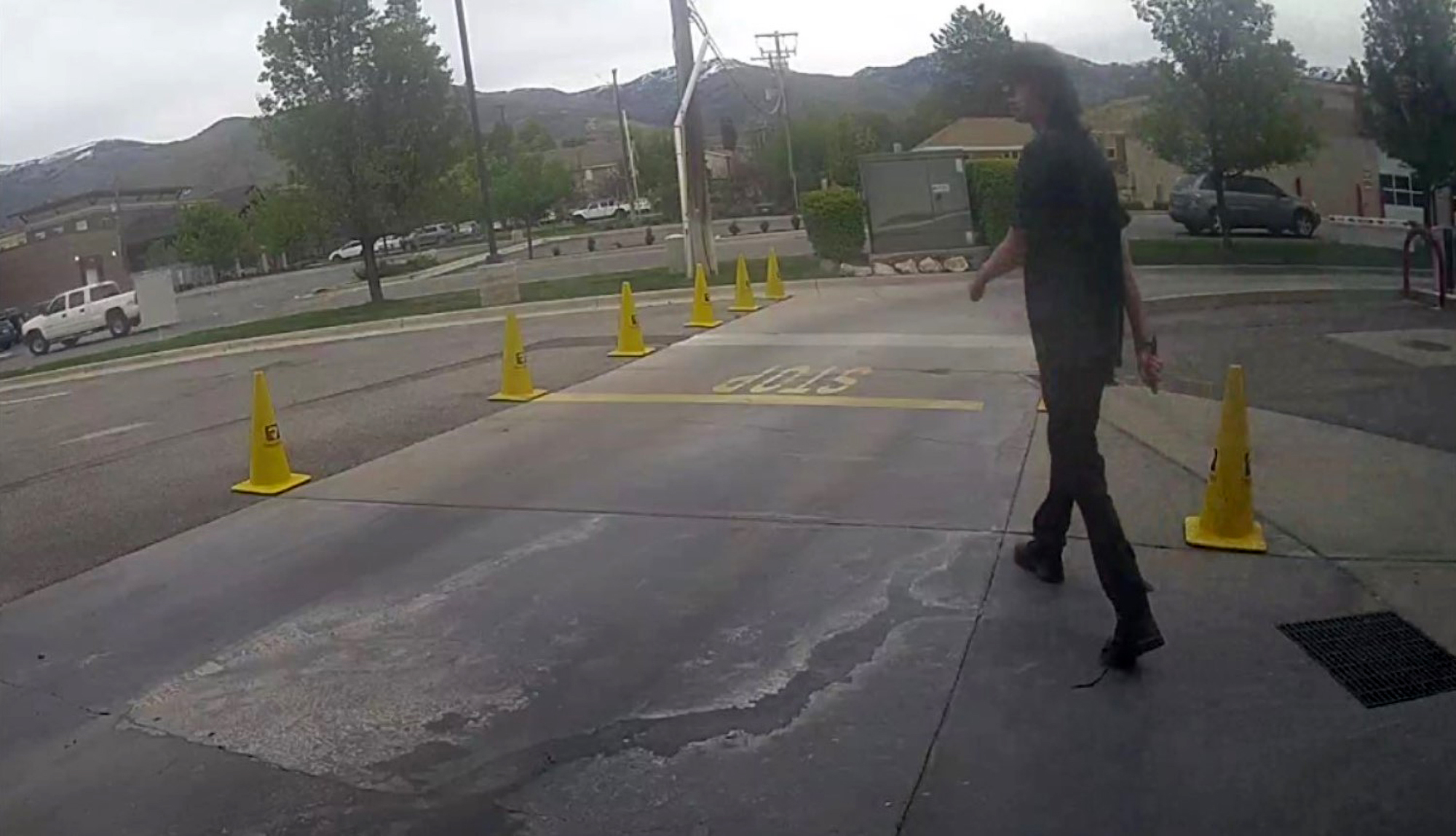 Kane Thomas Fairbank (18) who was arrested for stabbing Tinder date before attacking random 64-year old woman in Davis County, Utah, in May 2022. (@DavisSheriffUT/Zenger).

A Utah teenager has been arrested for stabbing his Tinder date in a park before fleeing to a new location where he stabbed an elderly woman he had never met before in the street.

The two stabbing incidents took place in Davis County in the US state of Utah on the evening of May 12.

Davis County Sheriff’s Office (DCSO) said in a statement on May 13: “Kane Thomas Fairbank, 18, has been arrested following an investigation into the attempted murder of two women in Bountiful on Thursday evening. Fairbank was detained by a Good Samaritan before his arrest.

“On Thursday evening, Fairbank lured an 18-year-old woman to Mueller Park after meeting once a few days earlier through a popular dating app.

“Fairbank and the female victim were at the park for several hours. Shortly after 6:30 p.m., Fairbank stabbed the victim multiple times.”

The police added: “The victim fought back, broke away, and was able to flag down nearby witnesses.”

The DCSO statement continued: “Those witnesses took action and helped create a barrier between Fairbank and the victim. Among the witnesses were two nurses and an EMT who all provided first aid while another witness called 911.

“Fairbank left the area and drove to a gas station in Bountiful, where he abandoned his vehicle.

“A short time later, Fairbank went to the neighborhood near 550 N. 500 W. in Bountiful, where he approached a 64-year-old woman who was previously unknown to him and stabbed her.

“The second victim fought back, and witnesses rendered help until first responders arrived. Fairbank fled the scene but was spotted in a nearby neighborhood by the Good Samaritan who detained him until he was taken into custody.

“During the investigation, Fairbank told detectives he intended to carry out the attacks and had planned for other assaults.”

“Both victims are currently listed in stable condition and are being treated at nearby hospitals.

“The Davis County Sheriff’s Office appreciates the assistance of the witnesses who aided the victims, and our sister agencies who provided support.

“We’re asking the public to come forward with any surveillance video of Fairbank. If you live or work in the area, please check your security devices between the hours of 6:30 and 8:30 p.m.”