Unclean Bill Of Health: Pollution To Provide Energy Kills 50,000 In The US Annually

“Shifting to clean energy sources can provide enormous benefit for public health in the near term”
By Simona Kitanovska May 17, 2022
Facebook
Twitter
Linkedin
Email 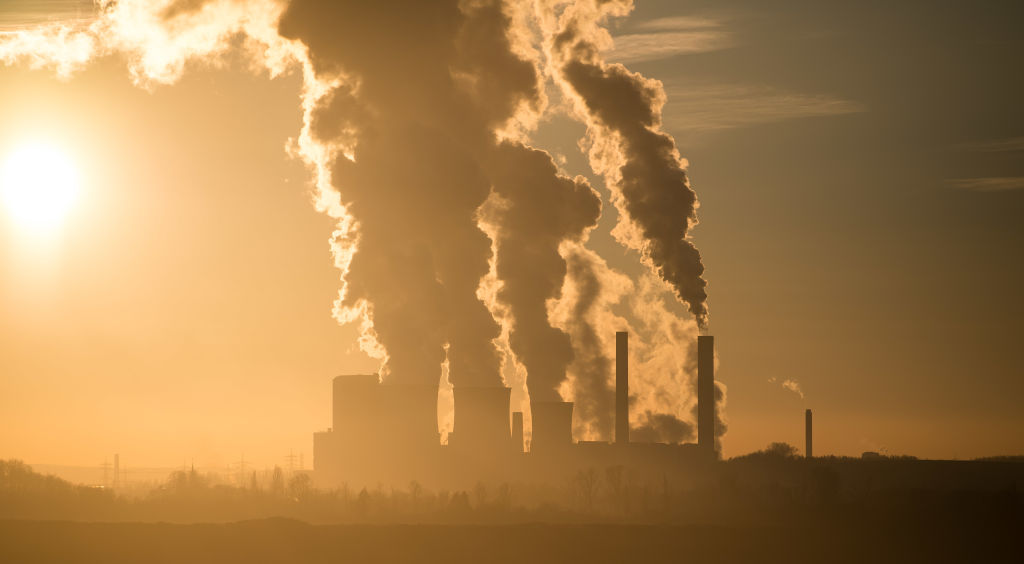 Switching to cleaner energy is not just a benefit for climate change in the United States but would also prevent more than 50,000 premature deaths each year and provide more than 600 billion dollars in benefits.

The annual savings from eliminating air pollution emissions from energy-related activities in the United States would come from avoided illness and death, according to a new study by University of Wisconsin–Madison researchers.

The study published in the journal GeoHealth reports the health benefits of removing dangerous fine particulates released into the air by electricity generation, transportation, industrial activities and building functions like heating and cooking — also major sources of carbon dioxide emissions that cause climate change, since they predominantly rely on burning fossil fuels like coal, oil, and natural gas.

Nick Mailloux, lead author of the study and a graduate student at the Center for Sustainability and the Global Environment in UW–Madison’s Nelson Institute for Environmental Studies said: “Our work provides a sense of the scale of the air quality health benefits that could accompany deep decarbonization of the U.S. energy system.

“Shifting to clean energy sources can provide enormous benefit for public health in the near term while mitigating climate change in the longer term.”

Working with scientists specializing in air quality and public health, Mailloux used a model from the U.S. Environmental Protection Agency to determine the health benefits of a complete reduction in emissions of fine particulate matter and of sulfur dioxide and nitrogen oxides. These compounds can form particulate matter once released into the atmosphere.

These pollutants contribute to health problems such as heart disease, stroke, chronic obstructive pulmonary disease, lung cancer and lower respiratory infections that can dramatically shorten lifespans. Doing away with these pollutants would save about 53,200 lives each year in the United States, providing about 608 billion dollars in benefits from avoided healthcare costs and loss of life, according to the researchers’ analysis.

The researchers also studied the health effects if regions of the country were to act independently to reduce emissions instead of as part of a concerted nationwide effort. The effects can differ widely in different parts of the United States, in part because of regional variations in energy use and population.

The Southwest, a region comprising Arizona, California and Nevada, would retain 95% of the benefits if it moved alone to eliminate fine particle emissions.

Every region of the country sees more benefit from nationwide action than from acting on their own to reduce emissions.

Mailloux said: “The Great Plains, for example, gets more than twice as much benefit from nationwide efforts as it does from acting alone.”

“The more that states and regions can coordinate their emissions reductions efforts, the greater the benefit they can provide to us all.”

The researchers hope that by describing the near-term payoffs on top of the threats of more distant climate impacts, the new study motivates more action on climate change.

Jonathan Patz, senior author of the study and a UW-Madison professor in the Nelson Institute and Department of Population Health Sciences, said: “Our analysis is timely, following last month’s report from the UN Intergovernmental Panel on Climate Change that called for urgent action to transform the world’s energy economy.”

“My hope is that our research findings might spur decision-makers grappling with the necessary move away from fossil fuels, to shift their thinking from burdens to benefits.”