Cashing In: A Rare 100 Pounds Banknote Found In A Charity Shop Has Sold For Over 170 000 Dollars

Paul Wyman spotted an unusual banknote in a box of donated items and decided to contact an auction house in London.
By Anamarija Brnjarchevska May 17, 2022
Facebook
Twitter
Linkedin
Email 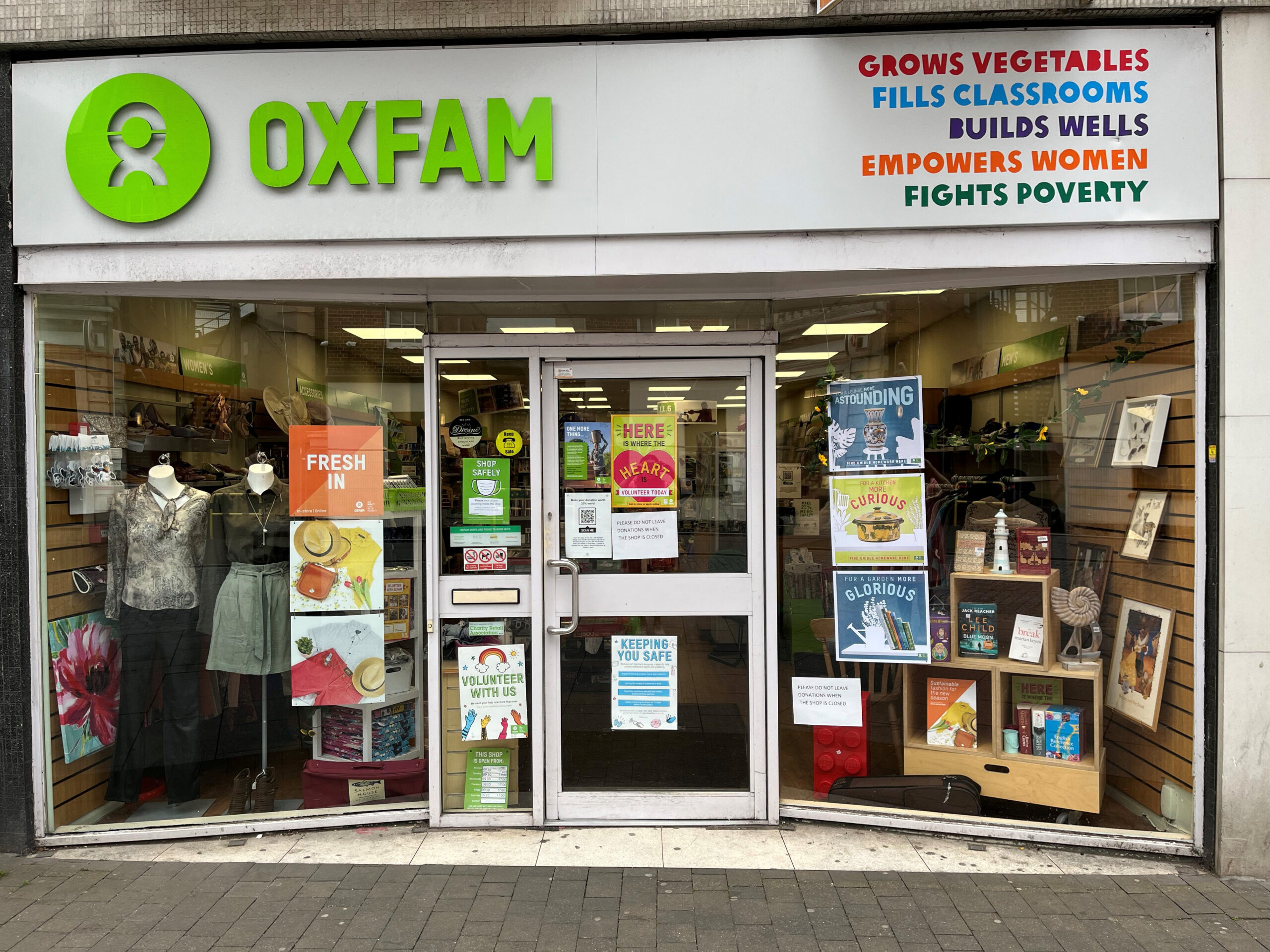 Oxfam volunteer Paul Wyman was working in the Brentwood branch in Essex, when he spotted an unusual banknote in a box of donated items.

The 100 Palestine pounds is one of less than ten known to exist and was issued to high-ranking officials during the time of the British Mandate in Palestine in 1927.

Savvy Paul decided not to put it on the shelves and contacted an auction house where experts valued it at 30,000 pounds (36 700 dollars).

Paul said: “I realized that I was holding something in my hands that was incredibly rare.

An unknown donor brought it into the shop in October 2020, and it was assessed at the auction house in February 2022.

Paul watched the auction online from his home on April 28.

“Up until then I don’t think I really believed it could be a real note because they are so incredibly rare.”

But bidders from all over the world, including the US and the Middle East, placed bids in the hopes of getting their hands on the banknote.

Paul said: “It’s brilliant to know I played a part in raising so much money for Oxfam’s work helping the world’s poorest people.”

Elaine Fung, a banknote specialist for Spink, said: “Less than ten of these banknotes are known to exist.

“It would have been issued to a high-ranking official at the time as a token of appreciation for their services.”

Lorna Fallon, retail director for Oxfam, said: “We are so grateful to Paul and the Brentwood shop team for spotting this banknote, not to mention the generous member of the public who donated it to us.

“We are delighted that the banknote has raised so much money for Oxfam’s work around the world, which includes helping people in East Africa who are at risk of famine, and assisting refugees from Ukraine.”

The rare banknote was issued during the British Mandate in Palestine in 1927, issued by the League of Nations in 1920.

The auctioned banknote was 100 Palestine pounds, which was the currency at the time.you