Two tuskers - from Mendoza Zoo in the Argentine province of Mendoza, Pocha and Guillermina - travel to their new home in Brazil.
By Lee Bullen May 16, 2022
Facebook
Twitter
Linkedin
Email 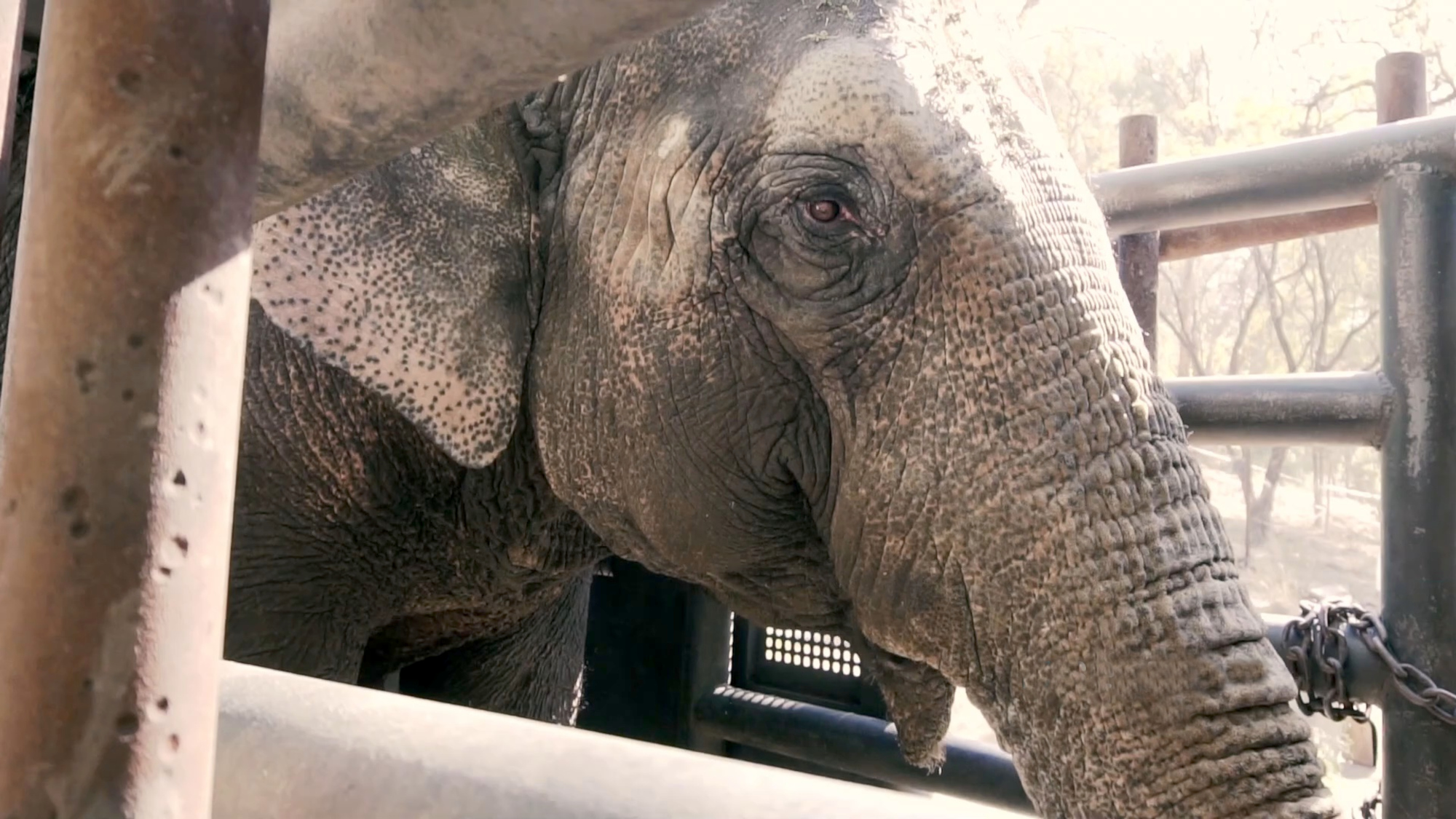 Elephants Pocha, 55, and Guillermina, 22, mother and daughter, were transferred from a small enclosure in Mendoza, Argentina to beautiful natural habitat in in Matto Grosso, Brazil. Note: Picture is a screenshot from a video (Senasa/Zenger News)

A pair of former zoo elephants have packed their trunks to move to a lush animal sanctuary after spending their lives in captivity.

The tuskers – from Mendoza Zoo in the western Argentine province of Mendoza, Pocha and Guillermina – are traveling by road for six days to their new home in Brazil.

The elephants are expected to arrive today (May 12).

The Mendoza State government said in a statement this week: “The country and the world are following with joy and eagerness the journey of Pocha and Guillermina towards the Natural Elephant Sanctuary (SEB) in Mato Grosso, Brazil.

“The transfer of the two elephants to freedom, after spending their lives locked up in what was Mendoza Zoo, does not go unnoticed.

“At each stop along the way, they are receiving greetings and affection from local residents.”

“They have been able to rest and sleep during the night and the transfer team is providing them with necessary care on an ongoing basis.

“We are facing an immense coordinated logistical work that the world is witnessing that has a clear objective: animal welfare.”

The Mendoza government said: “At this time, the elephants are traveling through the province of Entre Rios with the aim of reaching the border with Brazil tomorrow.”

The authorities said the team stops every three hours to check on the elephants. During the trip, they have been able to sleep.

Meanwhile, the team is able to rest for around six hours a night and are also finding the journey to Mato Grosso comfortable.

SEB, founded in 2012, is a non-profit organization that has helped to transform the lives of many formerly captive elephants in South America.