Selfish Selfies: Women Plucking Rare Flowers Are Causing It To Die Out

Nepenthes holdenii as well as being a tropical plant is only found in western Cambodia.
By Lee Bullen May 16, 2022
Facebook
Twitter
Linkedin
Email 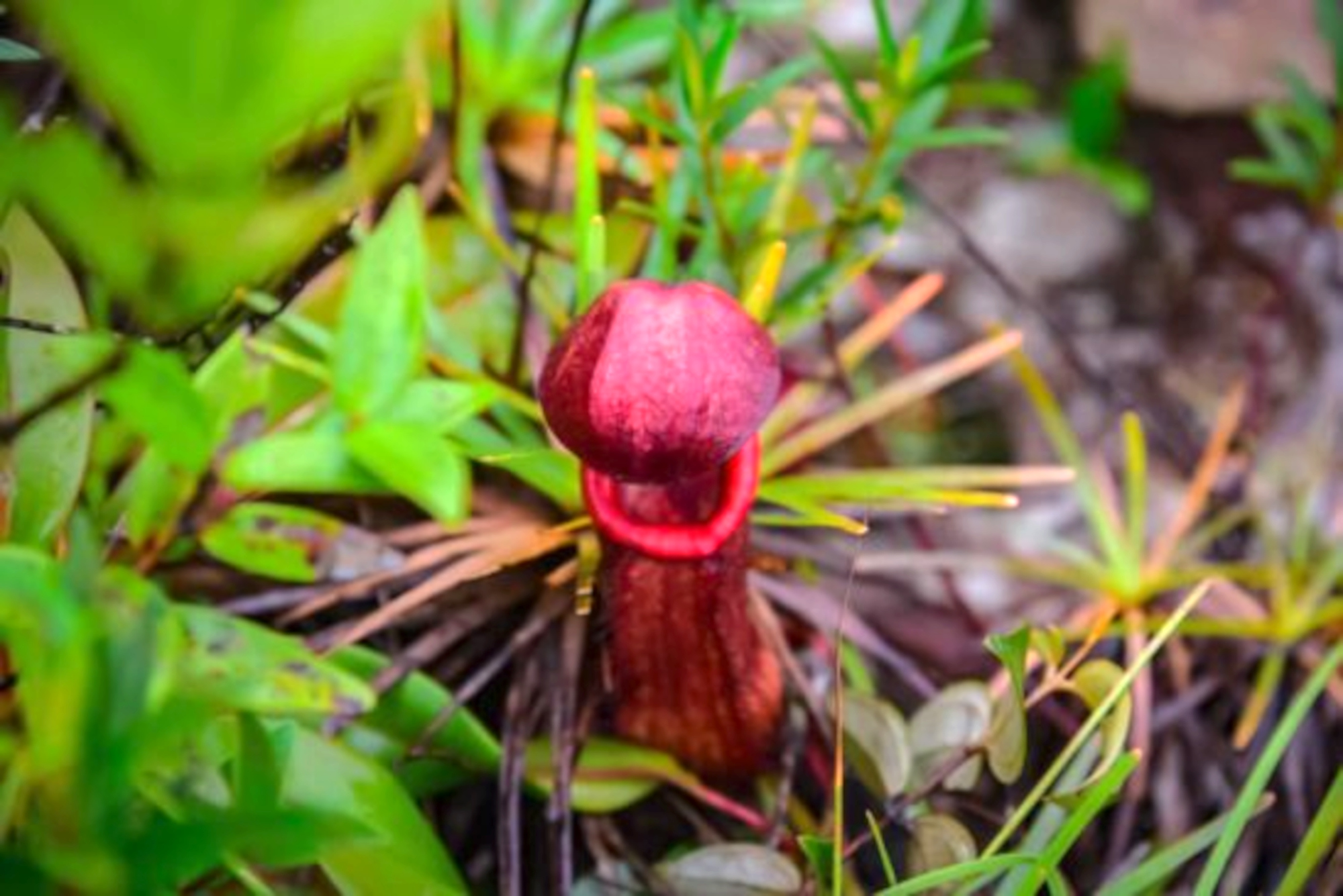 Nepenthes holdenii– a carnivorous plant found in Cambodia, and a protected species. (Ministry of Environment/Zenger)

Women have been picking these rare phallic-looking plants to take fun selfies with in such numbers that it risks dying out, according to Cambodian officials.

Nepenthes holdenii, a carnivorous tropical pitcher plant that grows at heights of between 600 and 800 meters above sea level, are a protected species and commonly found in the mountain regions of western Cambodia.

As the plant somewhat resembles a human penis, it has become common for pranksters to go to the mountains and pick the phallic pitcher plants for fun pictures.

However, on 11th May, the Cambodian Ministry of Environment released images of several women posing with Nepenthes holdenii after apparently picking the rare, carnivorous plant from the ground and urged residents to stop as it is a protected species.

The Ministry stated “What they are doing is wrong and do not do it again in the future! Thank you for loving natural resources, but do not pick, (or) they will be ruined!”

As well as being protected in Cambodia, the plant is also included in Appendix II of the Convention on International Trade in Endangered Species of Wild Fauna and Flora (CITES).

Neth Pheaktra, spokesman for the Ministry of Environment, said there are 129 species of pitcher plants, five of which grow in some regions in Cambodia, such as Nepenthes bokorensis, known to exist in at least 500 mountain fields, with many known to grow within the Preah Monivong Bokor National Park.

The Ministry says on its website: “As more and more Cambodians travel to nature reserves, both for recreation and adventure, senior officials of the Ministry of Environment call on tourists to take care of the environment by properly packing and storing solid waste. And especially to take care of biodiversity, do not pick wildflowers that are protected to keep the seeds and maintain the beauty of the area for other tourists who love nature to visit.”

Nepenthes holdenii as well as being a tropical plant is only found in western Cambodia, and at elevations of 600 to 800 m above sea level.

It also needs a lot of humidity and was previously thought to be confined to two peaks in the Cardamom Mountains, although in 2011 new populations were reported and also cataloged after they were found further east.

The characteristic shape that has made it so popular refers to the trap which when opened can capture insects, but when the trap is closed it has a phallic shape.