Raucous parties are blighting residential neighborhoods in York after homes were converted into “party houses” it is claimed. 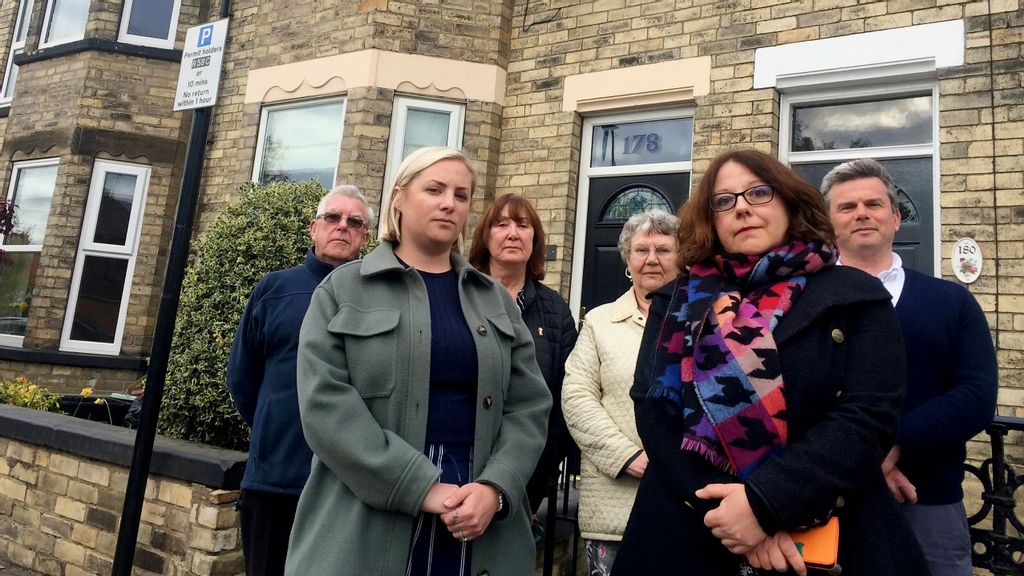 Stag and hen dos are bringing devastation to the historic city of York, its MP has claimed. (Newsquest York Press/Zenger)

Bachelor and Bachelorette parties are bringing “devastation” to the historic city of York, its MP has claimed.

Raucous parties are blighting residential neighborhoods in York after homes were converted into “party houses” for up to eight and 14 guests, it is claimed.

And some fed-up residents are even said to avoid the city center at weekends due to the number of parties being held in the historic city.

After they complained their peace and sleep were being affected, York Central MP Rachael Maskell has called for the city to ‘move away’ from its reliance on revelry.

Ms. Maskell said in a tweet: “As we enter this new Parliament, I am bringing a focus on the devastation that Hen and Stag parties is bringing to York and why we must pivot to become a leading family friendly city for the sake of residents and our economy.

“York is better than this.”

Ms. Maskell said noise from loud music and socializing at properties kept neighbors, including a family with young children, up at all hours.

A group of residents in Bishopthorpe Road in the city wrote to Ms. Maskell after two houses in their street were converted and have hosted noisy guests.

They wrote: “York is known for being a favored location for large party groups – such as hen and stag dos.

“We are extremely concerned that these properties will continue to attract noisy parties, unlikely to show consideration to our neighbors.

“We are now standing together because the conversion of these properties into potential ‘party houses’ is threatening our community, mental well-being and peace.”

Local Jenny Walker, said: “A peaceful home environment is important to all of us, especially after lockdown.

“There are a number of young families and older people on our block, and I work long shifts as a support worker. We value our community, and our sleep.”

Companies managing the properties claimed no parties were hosted there but Jenny added: “Seven or 14 people gatherings in York are unlikely to be booked for a peaceful reading weekend.

“I feel that it is not fair that the council is appearing to be doing nothing to help us, and others in York, who are experiencing these issues.”

A former York resident replied to miss Maskell on Twitter, saying: “It’s a key reason as to why I moved away from York. I had no desire to bring up a child in that environment.”

But not everyone agreed with the sentiment and one social media user said: “Surely there is bigger fish to fry. York is a tourist city, no getting away from that.

“What is so devastating about it anyway? Surely it is bringing in lots of money to the hospitality sector?”

According to the local tourism board, York attracted 8.4 million visits in 2018, bringing an economic value of around 930 million dollars for the city.