Zenger News obtained the video from the 98th Battalion of Territorial Defence Azov-Dnipro on Wednesday, May 11.
By William McGee May 13, 2022
Facebook
Twitter
Linkedin
Email 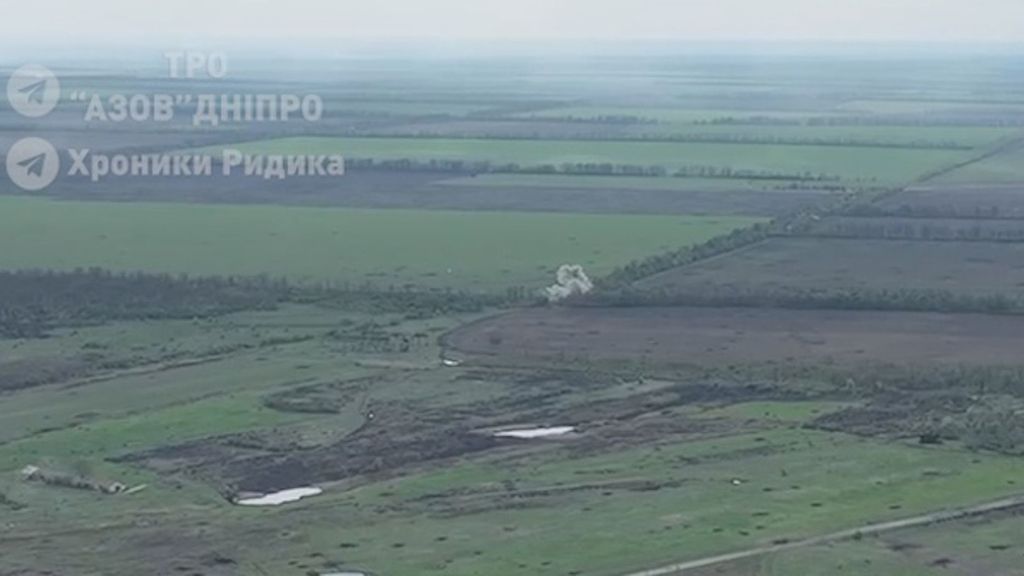 The artillery of the Armed Forces of Ukraine with TrO 98 Azov Dnipro destroyed two BMP2 units and Russian infantry, in May, 2022, in Ukraine. (@azov_dnipro/Zenger)

Zenger News obtained the video from the 98th Battalion of Territorial Defence Azov-Dnipro on Wednesday, May 11.

The clip ends with plumes of smoke erupting around the tree belt as the forces’ positions are apparently shelled by their Ukrainian adversaries.

Azov-Dnipro said: “The orc’s body will lie in the ground!

Azov-Dnipro did not specify where in Ukraine the strikes took place.

The BMP-2 originated in the Soviet Union and has been in service since 1980. It has numerous operators, including both Russia and Ukraine.

Despite Finland and Sweden having not yet joined the alliance, UK Prime Minister Boris Johnson has already offered security guarantees to both nations.

But both sides’ forces appear to be locked in stalemate in Ukraine’s eastern Donbas region.