The footage was filmed at the Azovstal iron and steel plant in the under-siege Ukrainian city of Mariupol.
By Lee Bullen May 13, 2022
Facebook
Twitter
Linkedin
Email 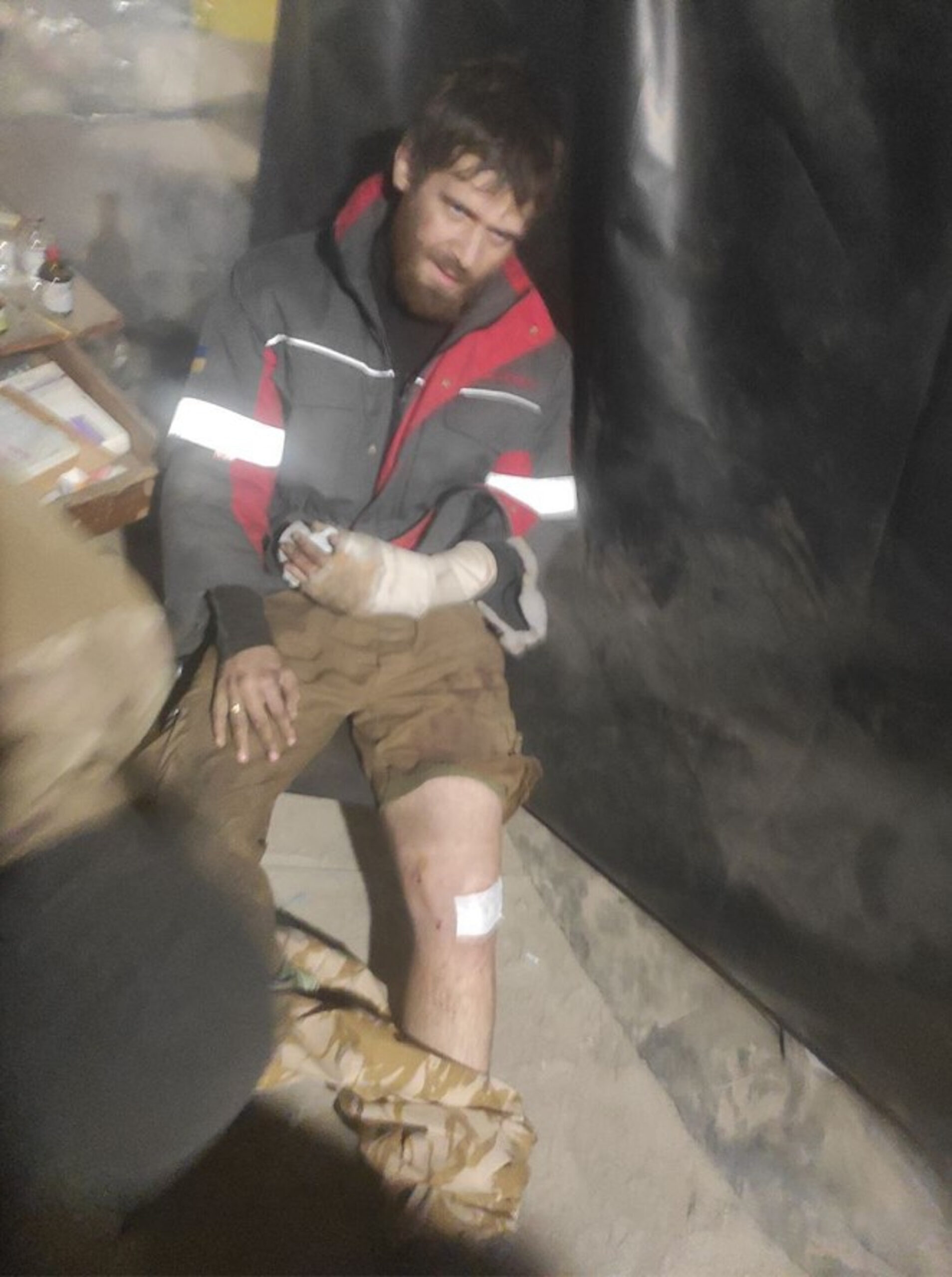 Wounded defenders of Azovstal plant in Mariupol in May 2022. (@pidrozdil4308/Zenger)

A Ukrainian fighter has described the nightmarish condition of wounded soldiers inside the besieged Azovstal steel plant.

In a shocking video, he tells of rotting wounds, no bandages and not even a drop of antiseptic.

The fighter – from the Azov Batallion – describes wounded soldiers suffering in agony without even basic medical necessities.

In the haunting video, the fighter says: “The wounded, who are in extremely terrible conditions, in conditions of complete unsanitary, do not have antiseptics.

“The fighters do not have bandages, they do not even have brilliant green or iodine.”

Looking exhausted, he carried on: “We use alcohol for disinfection, guys’ wounds are rotting. It’s extremely sad.

“We need really qualified medical care, people need to be taken for medical treatment to clinics,

“I hope that the world community will finally wake up and take away our heroes, our wounded soldiers, who deserve to receive decent medical care after all.”

However, pockets of organised resistance fighters remain at the plant, refusing to surrender to the invaders’ demands.