Dad Stabbing: Father Killed His Much-Loved Daughter By Accident In Fight With Her Boyfriend

Sidney's father allegedly stabbed her in the stomach at the Bay Cove Apartments, Clearwater, Pinellas County, Florida, on May 8.
By Darko Manevski May 13, 2022
Facebook
Twitter
Linkedin
Email 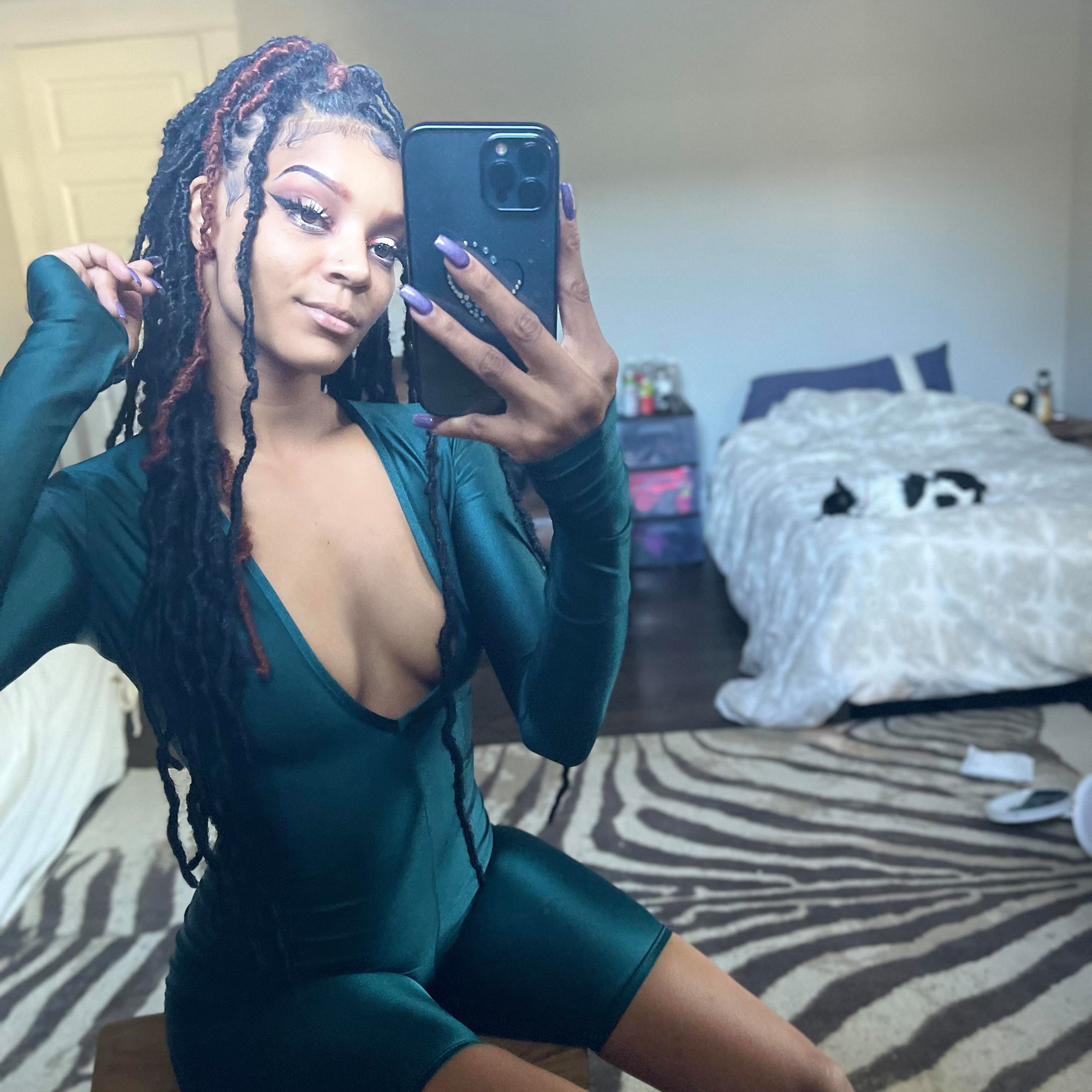 A Florida father has been arrested for stabbing his 22-year-old daughter to death when she intervened in a fight he was having with her boyfriend.

Sidney Green, 22, had thrust herself between her boyfriend and her 51-year-old father Laurence Green to break them up.

But as the trio struggled, Sidney’s father allegedly stabbed her in the stomach at the Bay Cove Apartments, Clearwater, Pinellas County, Florida, USA on May 8.

Laurence Green was arrested early the next morning (Monday, May 9) on a manslaughter charge.

The Clearwater Police Department said on May 9: “A father has been charged with manslaughter after stabbing his own daughter when she tried to break up a fight between her dad and her boyfriend.

“Laurence Green is being held in the Pinellas County Jail this morning.

Tragically, just months ago Green had posted an emotional tribute to his “hero” daughter on Facebook.

In February, he wrote: “For the last 22 years of my life you have been my energy, my fire, my challenge, my anger, my resolve, my heart, my fury, my love, my baby girl, my daughter.”

He went on: “You’ve shown me the fear in your heart and how brave you were to ask for my hand to help you through it.

“You’ve given me the strength to believe because through my darkest hour when I awoke you were my hero.”

The suspect is being held at Pinellas County Jail as the investigation continues.

A Go Fund Me page has meanwhile been set up to help the family cover funeral expenses by a woman who describes herself as a friend of the family who had known Sidney since they were very young.

She wrote: “I am a long-time family friend of the Coniglione-Green family. We met in 2001 and have remained friends over the past 21 years. When we met, Sidney was a very active and independent 18-month old.

“Many of you have probably seen the national news headlines about the tragic death of 22-year-old Sidney Green of Clearwater, Florida.

“She was accidentally stabbed while (reportedly) trying to break up a fight between her dad and her boyfriend. Investigations are ongoing but her dad has been charged with manslaughter. Whatever happened, this was a tragic accident. Sidney was loved by everyone. I’ve created this fundraiser to help the family with expenses.

“The family still has outstanding financial obligations from the loss of another daughter who succumb to Covid-19 only 4 short months ago.”