The footage shows Russian troops loading the howitzers and shooting in formation under tree cover. 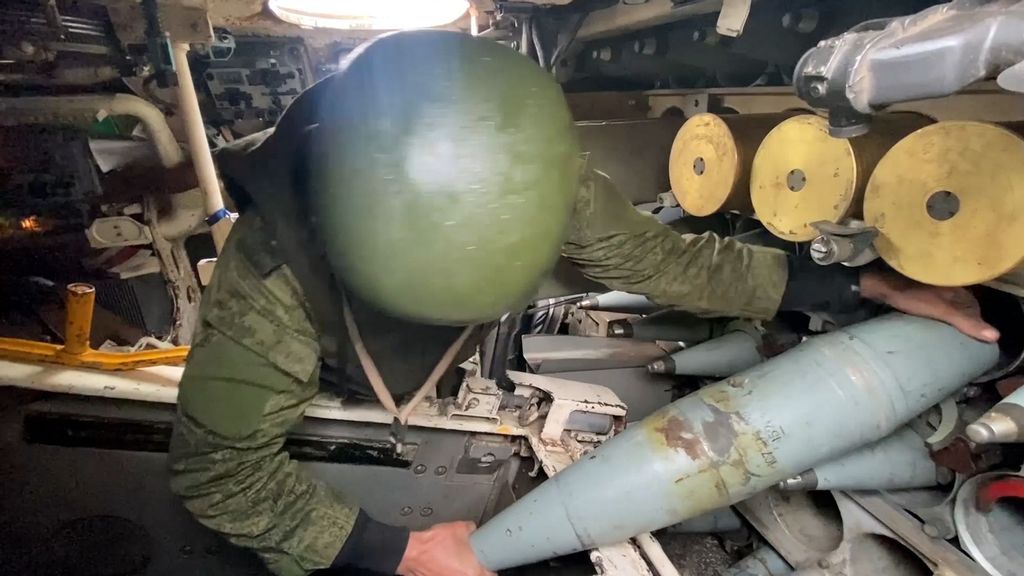 Artillery units of the Armed Forces of the Russian Federation carry out firing missions to destroy Ukraine's artillery batteries, fortifications, weapons and military equipment and suppress command posts. (Ministry of Defense of Russia/Zenger).

This is the moment Russian soldiers load up their Msta-S 152-mm self-propelled howitzers and fire at Ukrainian targets.

The Russian Ministry of Defence (MoD) said on 12th May: “Artillery units of the Armed Forces of the Russian Federation carry out firing missions to destroy enemy artillery batteries, fortifications, weapons and military equipment, and suppress command posts.

“The crew fired at ranges of up to 30 kilometers.

The footage shows Russian troops loading the howitzers and shooting in formation under tree cover.

Before Russia invaded Ukraine in February, a minority of Finns supported NATO membership. Now, a majority do.