Seoul Recreates Itself In Metaverse To Make Government User-Friendly 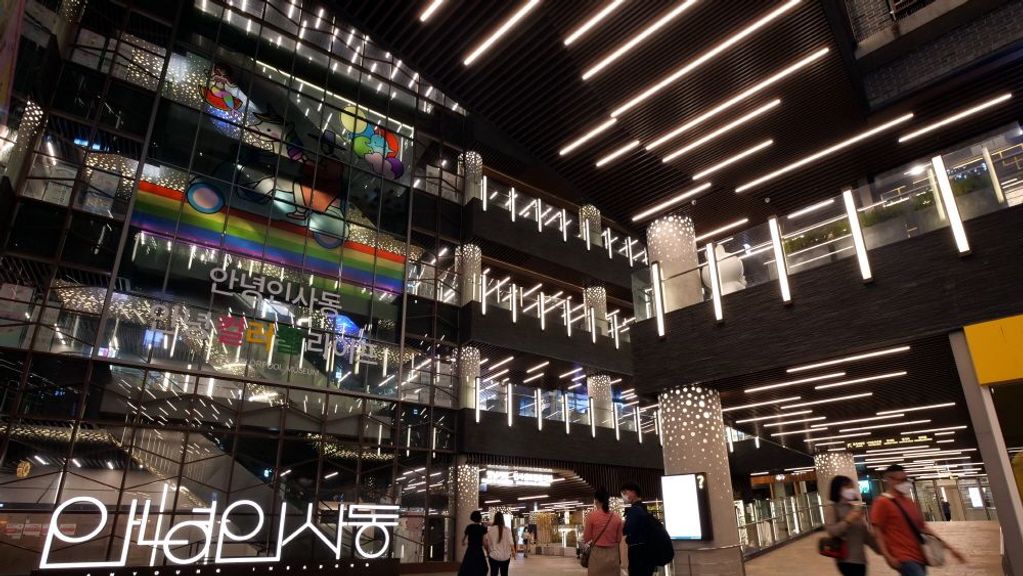 The South Korean capital is planning a “Metaverse Seoul,” a metaverse ecosystem that will cover all aspects of municipal government.

Long-term digital goals include adding support for business development, education and local services, such as registering complaints, inquiring about real estate and filing taxes. The government also wants to make the initiative available to the public as a free service.

Seoul is already one of the most connected cities in the world, with more than 95 percent of its 10 million citizens using 4G or 5G services. Further, the city administration offers a free Wi-Fi network with more than 100,000 access points.

According to Park, the project has three key objectives.

First and foremost, it wants to make it easier for residents to connect with government services, as well as one another. The virtual city allows users to break free from the confines of time, location and language. Also, it offers new ways to improve a user’s experience.

The platform will help consolidate access to various city services, too.

Metaverse Seoul will make it easier to expand services that use 3D digital twins to increase security, report fires, and improve public infrastructure. The S-Map service, for example, already has a digital twin for urban planning, real-time fire monitoring and wind path analysis. The Ansimi App, a safety app, connects users with Seoul police, who can use local location data and camera feeds to speed up investigations.

The idea will eventually create virtual co-working spaces, allowing citizens to work remotely as if they were in a physical workplace. “One day, we aim to have an AI-based public servant working in the metaverse office in close collaboration with others for public services,” said Park.

Seoul itself is an interesting blend of old and new — from Buddhist temples to modern skyscrapers. High-tech design commingles with palaces and pagodas. The Insa-dong neighborhood is filled with teahouses and shops that provide a taste of Korea, while Gyeongbokgung Palace housed the 13th-century king of the Joseon dynasty. The 15th-century Changdeokgung Palace, one of the five grand palaces, was initially built to care for the wives of the previous king. Both are must-see visits for art lovers.