Guards were forced to flee the wing after prisoners took it over and threatened staff with pool cues and snooker balls in socks.
By Anamarija Brnjarchevska May 12, 2022
Facebook
Twitter
Linkedin
Email 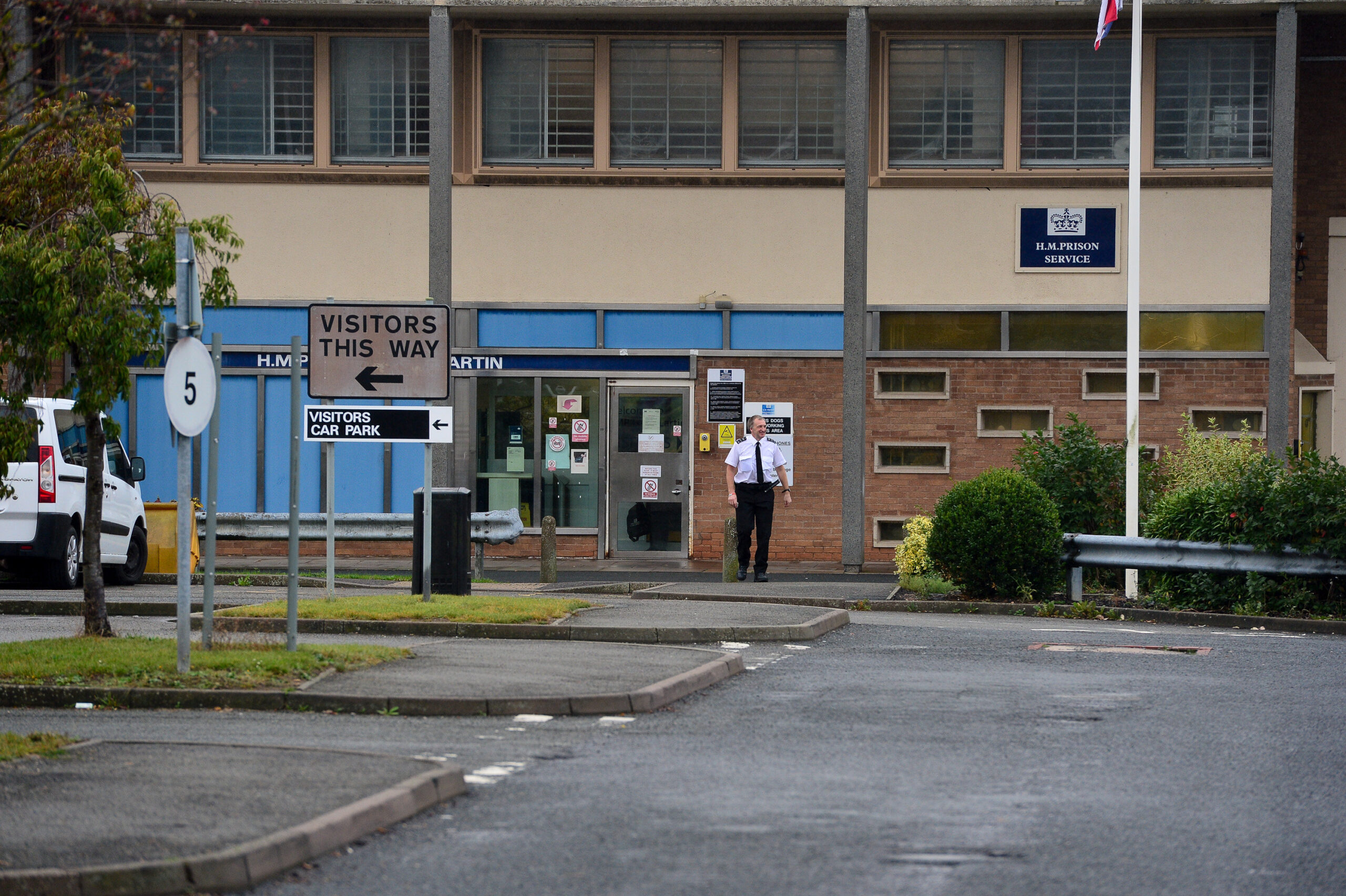 Raging lags started a riot by attacking prison guards with pool cues and setting fire to offices and flooding cells because they were banned from SMOKING, a court heard. (Steve Chatterley/Zenger)

Raging lags started a riot by attacking prison guards with pool cues and setting fire to offices and flooding cells because they were banned from smoking, a court heard.

Inmates at HMP Long Lartin went on the rampage for eight hours in October 2017 which cost the taxpayer almost 122,000 US dollars.

A court heard 86 inmates in Echo Wing in the category A prison kicked off just weeks after jail bosses imposed a smoking ban.

Guards were forced to flee the wing after prisoners took it over and threatened staff with pool cues and snooker balls in socks.

The disorder was only brought under control after Tornado Teams of elite officers scrambled to the prison near Evesham, Worcs.

Stefan Kolodynski, prosecuting, told Worcester Crown Court: “The catalyst for the incident was apparently the imposition of a smoking ban in September 2017.

“A letter written by Mapps which was seized by the prison indicates as much.”

The jury heard how there was a sit-down protest within the prison involving Mapps,
Shanahan and Taylor on October 2, 2017 which ended peacefully and led to all three being placed on restriction.

Mr Kolodynski said Mapps indicated “a peaceful protest didn’t work so next time we will need to ramp it up”.

He told the court: “On October 11, 2017 at around 5.55 p.m. the Echo Wing alarm was triggered due to officers being chased off the wing by prisoners wielding pool cues and balls.”

The riot ended at about 1.40 a.m. the following day when 120 Tornado Team officers – dressed in Robocop-style black boiler suits – stormed the wing.

The court heard the cost deploying the Tornado Team cost around 53,600 US dollars while the damage to the prison was around 61,000 dollars.

Mr Kolodynski added: “The wing was deemed uninhabitable after the incident and took 12 weeks to repair.”

The court heard furniture and equipment was smashed and a fire which was lit in the office caused “widespread damage”.

One of the cells was also flooded when a fire hose was placed though the hatch in a door.

Mr Kolodynski said Mapps and Shanahan were armed with pool balls and cues, warning “screws” to “get off the landing”.

One prison officer was said to have narrowly avoided being hit by a pool ball.

He is also accused placing snooker balls inside a pillow case before climbing onto safety netting, shooting the contents of a fire extinguisher into the lens of a CCTV camera and obscuring another with tape.

Taylor was said to have been seen chasing one prison officer while wielding a raised snooker cue.

Mapps was said to have walked across the prison netting with a fire extinguisher in one hand and a hose spraying water in the other.

Meanwhile, Midmore was said to have hit a cell door repeatedly with an object, pulled down a hose from the floor above and removed a fire blanket from the kitchen after the
blaze started.

«Previous Post
Times Up: Pensioner Who Killed His Millionaire Widow Lover Likely To Die In Jail»Next Post
VIDEO: Brit Fugitive: Wanted Crook May Serve Time In Spain Before Extradition To UK For 2015 Murder