Paul Lebihan, 25, was swept under the waves after rescuing the distressed animal.
By Anamarija Brnjarchevska May 12, 2022
Facebook
Twitter
Linkedin
Email 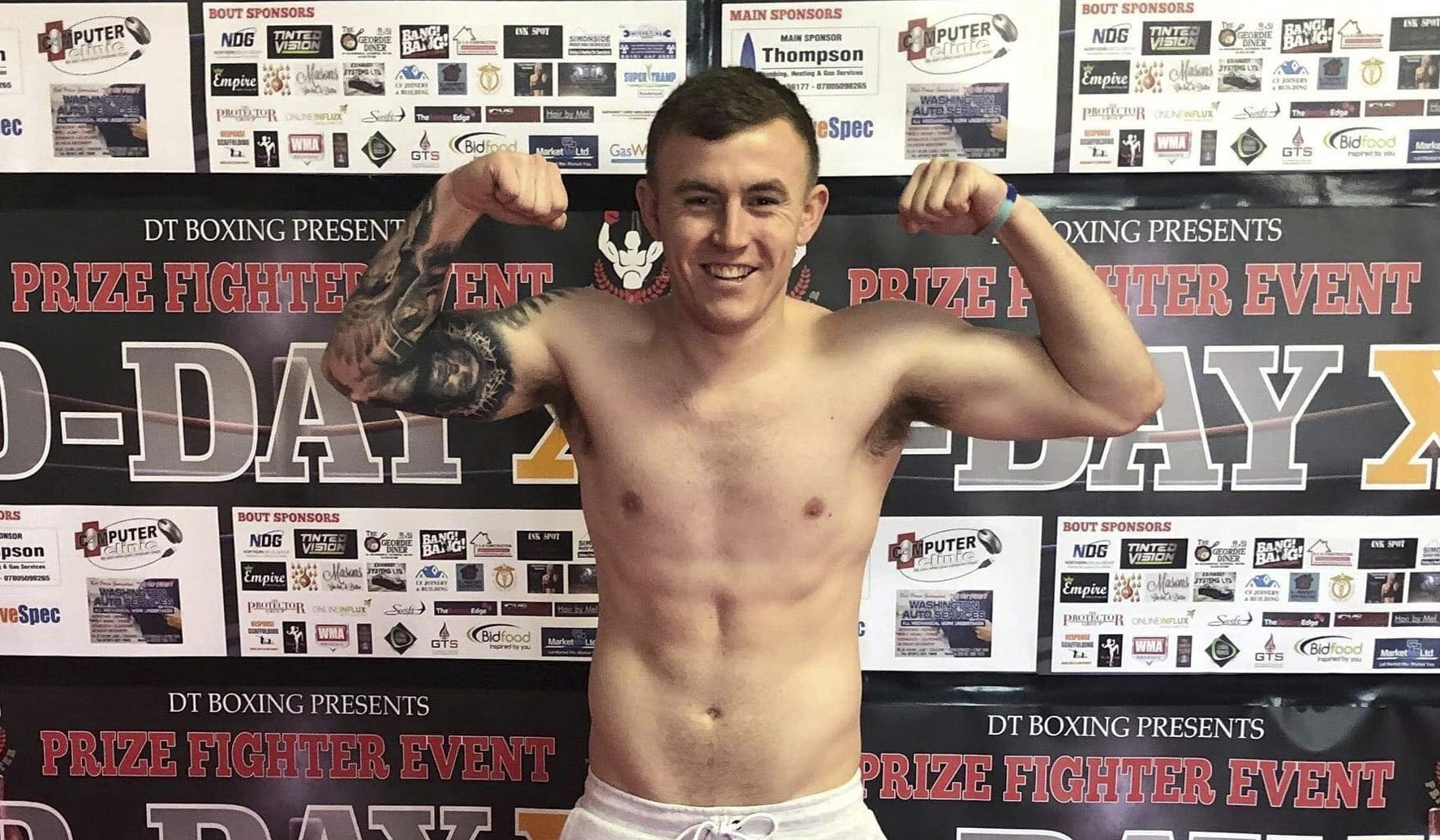 A selfless British amateur boxer has died while trying to save a dog from drowning in river near Benidorm, his heartbroken family have said. (Matthew Newby/Zenger)

A “selfless” British amateur boxer has died while trying to save a dog from drowning in river near Benidorm, his heartbroken family have said.

Paul Lebihan, 25, who had been living near the Costa Blanca resort with his fiancée for around a year, was swept under the waves after rescuing the distressed animal.

His heartbroken family said they “can’t put into words” their devastation after “selfless” Paul’s death and they are trying to bring his body back home.

His cousin, Kallym Bell, 19 said the former navy man had originally gone out to Spain for a holiday, but after meeting a girl, he had stayed and later made plans to marry her.

He said he’d received the heart-breaking news of Paul’s passing on Monday, from a family member, adding that it was typical of him to “put himself before others”.

He is now helping Paul’s grief-stricken parents, Deborah and Paul Snr, raise the £15,000 needed to transport their only son’s body back to the UK and bury him.

Kallym said: “He was helpful towards others and was a selfless person.

“The way he went was descriptive of how he was – that he was willing to put himself before others.

“For his parents, it’s just unspeakable how much you’ve got to go through to lose your son at 25, when it’s your only son as well.”

Kallym a student from Gateshead, Tyne and Wear, said the circumstances surrounding Paul’s death were still a little hazy.

He said: “It’s not clear if it was his dog or a dog – but there was a dog drowning under the current.

“He jumped in and saved the dog, but he got pulled under himself and ended up drowning.

“He loved animals. I’m his cousin, and we grew up with a dog, so it would have been his instinct to do so.”

Kallym said Paul had moved away from a “tight-knit” community in Gateshead after meeting a girl during a temporary trip to Spain, before later agreeing to marry her.

He said: “He ended up meeting a girl out there, who was the one he got engaged to.

“He was only there temporarily on a holiday basis, and then found his future fiancée and he stayed with her for a while.

“I think he just wanted a change of life.”

Paul, who was a keen boxer, grew up on an estate called Leam Lane, in Gateshead, and had originally joined the Navy in 2018, in his early 20s, before later leaving.

Kallym said local residents are now in a state of “shock” at the loss of the well-loved young man at such a young age.

He said: “We grew up in an estate called Leam Lane, and all the family have always been from there.

“He was never away from the place until he last year.

“So everyone is still in shock now at the fact that he has passed. He had such a tight-knit group of friends.

He added: “He loved boxing, and he had done it right the way through his life. It was his main passion.

Kallym started up a donation page yesterday and hopes to raise $18,000 so that his parents can bring Paul’s body back to Gateshead to be buried.

He said: “There are additional costs of getting his body back into the UK, and for the funeral itself.

“Funerals themselves are expensive, and we didn’t expect his death so soon.

“There was no life insurance in place, and transporting the body back to England is very, very expensive.

“I didn’t want a burden on his mum, having to fork out thousands and thousands of pounds while grieving already for the death of her young son.”

He added: “But we’ve raised $8,500 in under 24hrs, which shows you how loved he was and how popular he was that everywhere you go, people knew him and loved him.”