World Record: From Land’s End To John O’Groats On Scooter In Just 11 Days

The previous world record for scooting from Land’s End to John O’Groats was 21 days.
By Anamarija Brnjarchevska May 11, 2022
Facebook
Twitter
Linkedin
Email 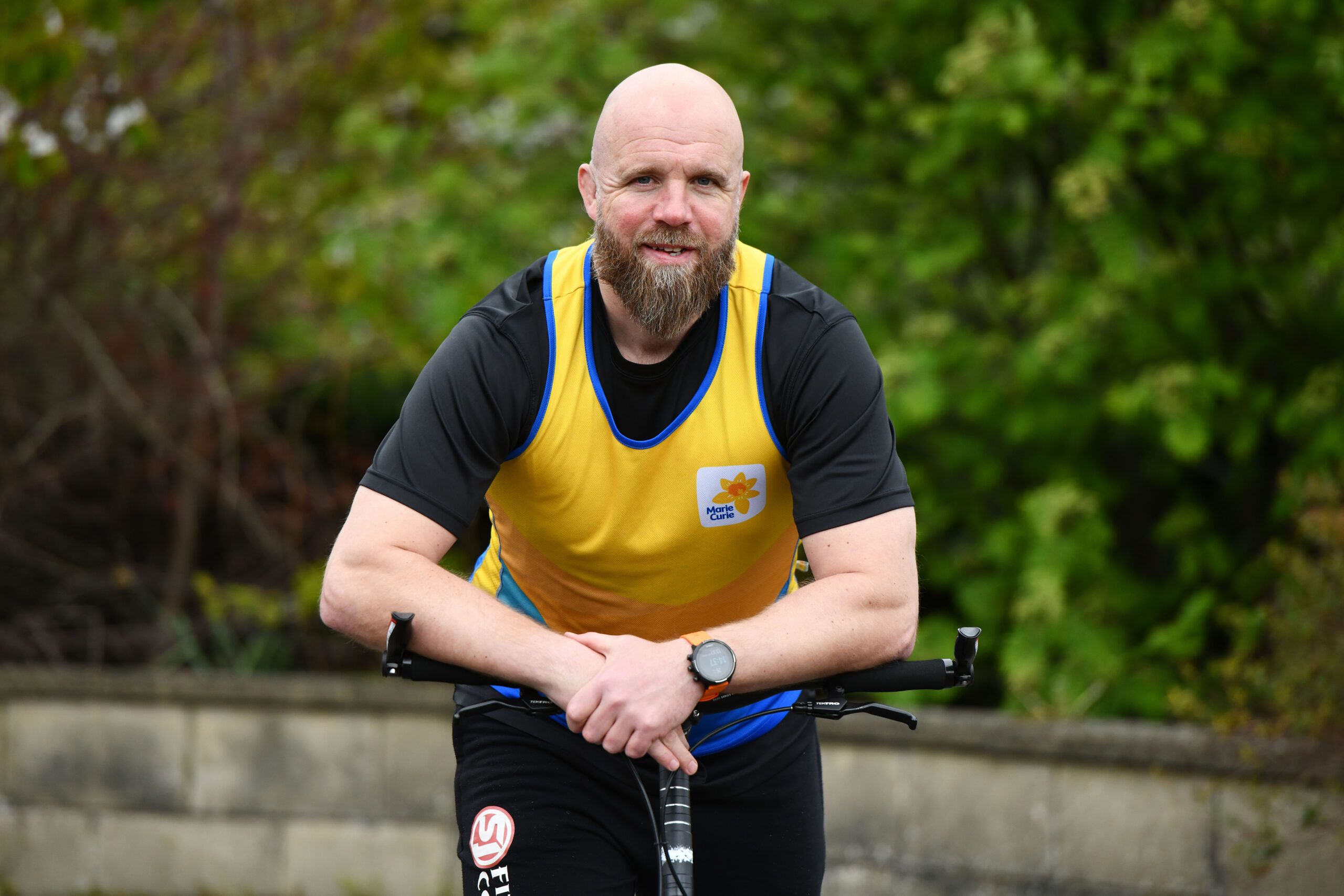 A dad has travelled from Land’s End to John O’Groats on a scooter in just 11 days – beating the previous world record. (JP Falkirk Herald/Zenger)

A dad has traveled from Land’s End to John O’Groats on a scooter in just 11 days – beating the previous world record.

The previous world record for scooting from Land’s End to John O’Groats was 21 days but Stuart won’t know if he has officially broken the record until his attempt is verified.

He completed the incredible feat on a scooter nicknamed Big Blue Magoo by his daughter Beth, aged 13.

Dad-of-two Stuart, from Bo’ness, Falkirk, raised nearly $11,000 for Marie Curie along the way in memory of his late wife Eva who died in 2018.

During the journey, Stuart received support from friends and family who cheered him on his way, including Beth and her brother Oscar.

“Been feeling pretty good today. We totally flew along.

“We got to John O’Groats a lot quicker than we thought we would.

“A big thank you goes out to Katy for being the crew for the whole trip, making sure all my needs were met and just looking after me really well.

“Also for Beth and Oscar coming along and giving me some support.

“Big thanks to Jim from Marie Curie for coming up here these last few days and just being there to help us if we needed it.

“And thanks especially to everyone who’s donated.

“A big shout goes to Simon for his sponsorship again it wouldn’t have happened if he wasn’t there with that sponsorship so a big shout out to Evolve IT Recruitment.”

Among his supporters was radio DJ Sara Cox, who tweeted: “There are some lovely people doing mad things for brilliant causes .

“If you have a spare couple of quid I’ve just sponsored Stuart Jamieson, who’s fundraising for Marie Curie on JustGiving. Donate now”

Before setting off Stuart who owns SJ Fitness Coaching based in Linlithgow, West Lothian, had hoped to complete the journey in just ten days.

He previously said: “The current record is 21 days so I’m going to try and beat that and get into the Guinness Book of Records.

“When I heard about the guy who did it before me I thought it sounded like fun.

“I’ve always wanted to do Land’s End to John O’Groats and I’ve wanted to get into the Guinness Book of Records.

“I’m not going to be able to run or cycle it faster than the current records so I thought I’d try it on the scooter.”