The Ukrainian paratroopers carried out the attacks near the city of Mykolaiv in the southern region of Mykolaiv Oblast.
By Darko Manevski May 11, 2022
Facebook
Twitter
Linkedin
Email 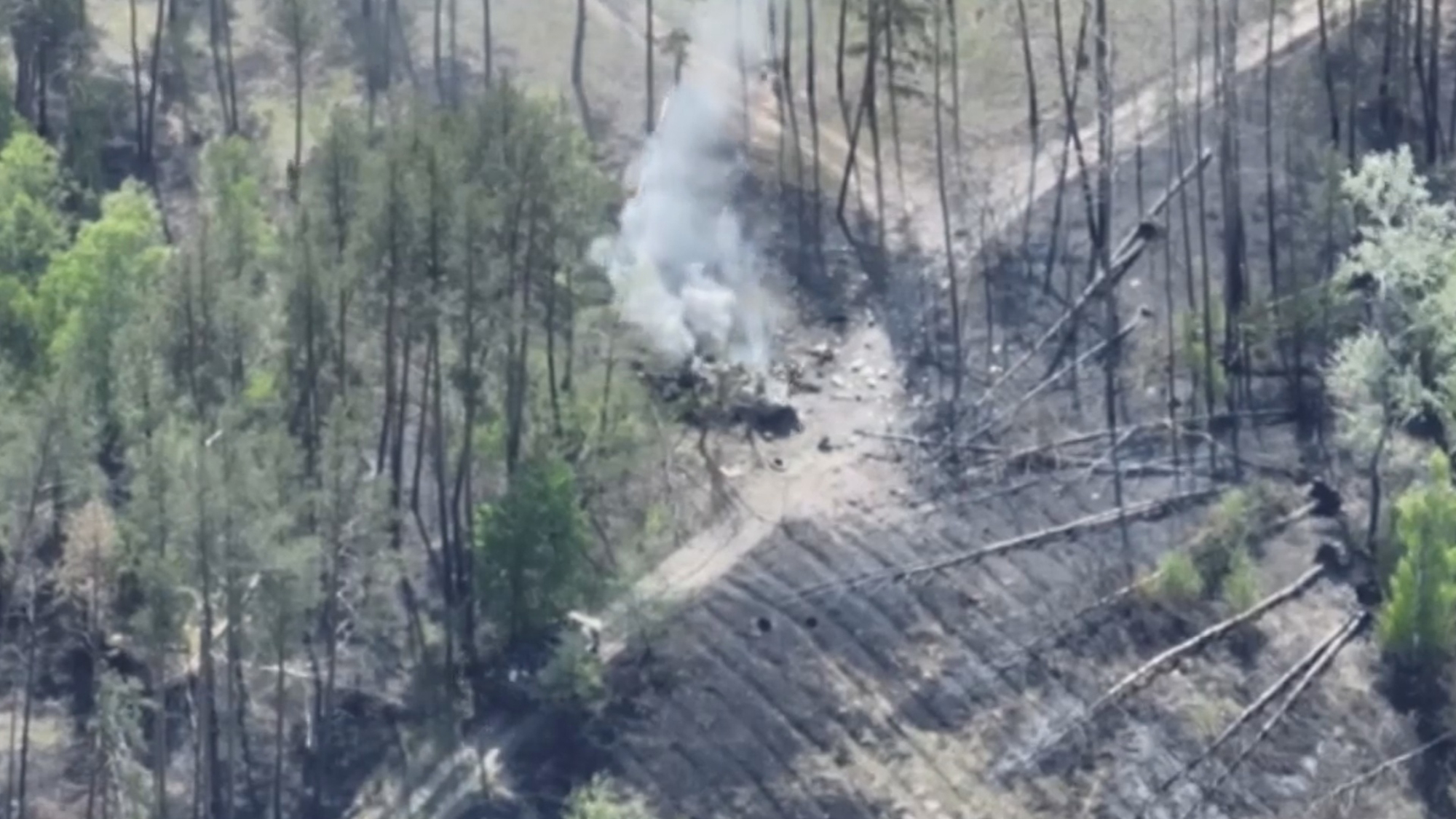 Nikolaev paratroopers destroy the Russian tanks in May 2022. (Command of the Assault Troops of the Armed Forces of Ukraine/Zenger)

A brutal clip showing paratroopers’ greatest hits on Russian targets has emerged from the bitter war in Ukraine.

The Ukrainian paratroopers carried out the attacks near the city of Mykolaiv in the southern region of Mykolaiv Oblast.

The Command of the Assault Troops of the Armed Forces of Ukraine said on May 10: “Enjoy this video of soldiers of the 79th Air Assault Brigade of the Ukrainian Armed Forces destroying the Russian occupiers and defending their homeland.

The footage shows Russian armor disappearing in explosions and flames while artillery and bombs rain down on military positions.

Most of the targets are left as nothing but smoldering wrecks.

Russian troops invaded Ukraine on February 24 in what the Kremlin is calling a “special military operation” to “protect Donbass”. Today marks the 76th day of the campaign.

Meanwhile, the southwestern Ukrainian port city of Odessa has been rocked by Russian missile strikes, which hit a shopping center and a depot, reportedly killing one and injuring five.

Meanwhile, up to $40 billion in aid to Ukraine is to be voted on by the house after President Biden said that funds to continue to support military operations in Ukraine were about to run out.