Times Up: Pensioner Who Killed His Millionaire Widow Lover Likely To Die In Jail

Carlo Alberto had been found guilty of the murder of Ella Christen-Albold in Kuesnacht. 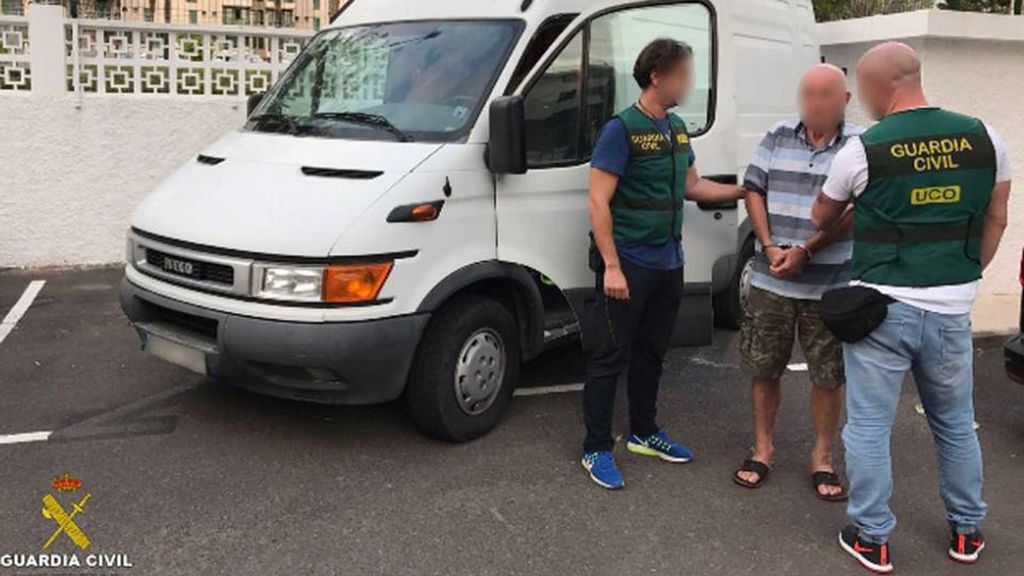 Carlo Alberto, a 73-year-old Italian citizen was arrested a for a violent robbery on a jewellery store in Switzerland in Arona, Spain, in July, 2017. (Guardia Civil/Zenger)

A 78-year-old crook who tortured and murdered an 84-year-old millionaire he claimed was his lover is likely to die in jail, judges have ruled.

Switzerland’s Zurich High Court has confirmed the 20-year jail term for the killer, meaning he would be 98 before his sentence ends.

Italian-born Carlo Alberto, 78, had been found guilty of the murder of Ella Christen-Albold in Kuesnacht near Zurich after a sickening torture session in July 1997.

Her body was found on the floor of the laundry room in her villa’s cellar where Alberto had tied her hands behind her back.

Forensic experts established that she had died in agony following two hours of beating and ‘torture-like shackling’.

The judge announced: “This was an extraordinarily brutal crime. Whoever left behind his victim in such a state only to escape shows an enormous amount of scrupulousness.”

Alberto showed no remorse in court. He repeatedly interrupted the judge.

The defendant said: “Are we here to solve a murder or speak about my past? I don’t give a damn about my past.

“I’m accused of a crime I have never committed. Everything the prosecution is claiming is utterly wrong.”

Kuesnacht is a wealthy community by Lake Zurich, an area with infamously high property prices and where one in six of the 14,000 residents is English.

The case had been suspended by Swiss authorities in 2001 after investigators failed to arrest any suspects.

Alberto was only caught when he was arrested after robbing a jewellery shop nine years later (2016) and his DNA was matched to the murder scene.

The sick crook Alberto robbed a jewellery shop in the town of Thun, in the Swiss canton of Bern.

According to Swiss tabloid Blick, he also forced their underage daughter to perform oral sex on him.

Alberto was arrested in the municipality of Arona in Tenerife, in the Spanish Canary Islands, in 2017 and extradited to Switzerland to face charges for the Thun robbery.

Cold case investigators compared his DNA with evidence secured at the 1997 murder scene – and determined that they matched.

Alberto received a seven-year sentence at the Berner Oberland Regional Court in June 2018 over deprivation of liberty, hostage-taking and sexual assault at the Thun robbery.

In November 2021, Alberto received a 13-year prison sentence at the Meilen District Court, Zurich Canton, for the 1997 murder.

As they argued their decision, judges underlined Alberto’s scrupulousness.

Alberto argued in court he had a sexual relationship with the woman.

He said: “I would visit her once or twice a month. She paid me well to fulfill her sexual fantasies. She told no one about it. It was important to her to keep it a secret.

“Why would I beat, let alone kill, a woman who I have received so much money? Only an idiot would act that way.

“I’m innocent. I only gave light and joy to the life of this woman.”