Zenger News obtained the footage from the 25th Airborne Brigade on Monday, May 9.
By William McGee May 10, 2022
Facebook
Twitter
Linkedin
Email 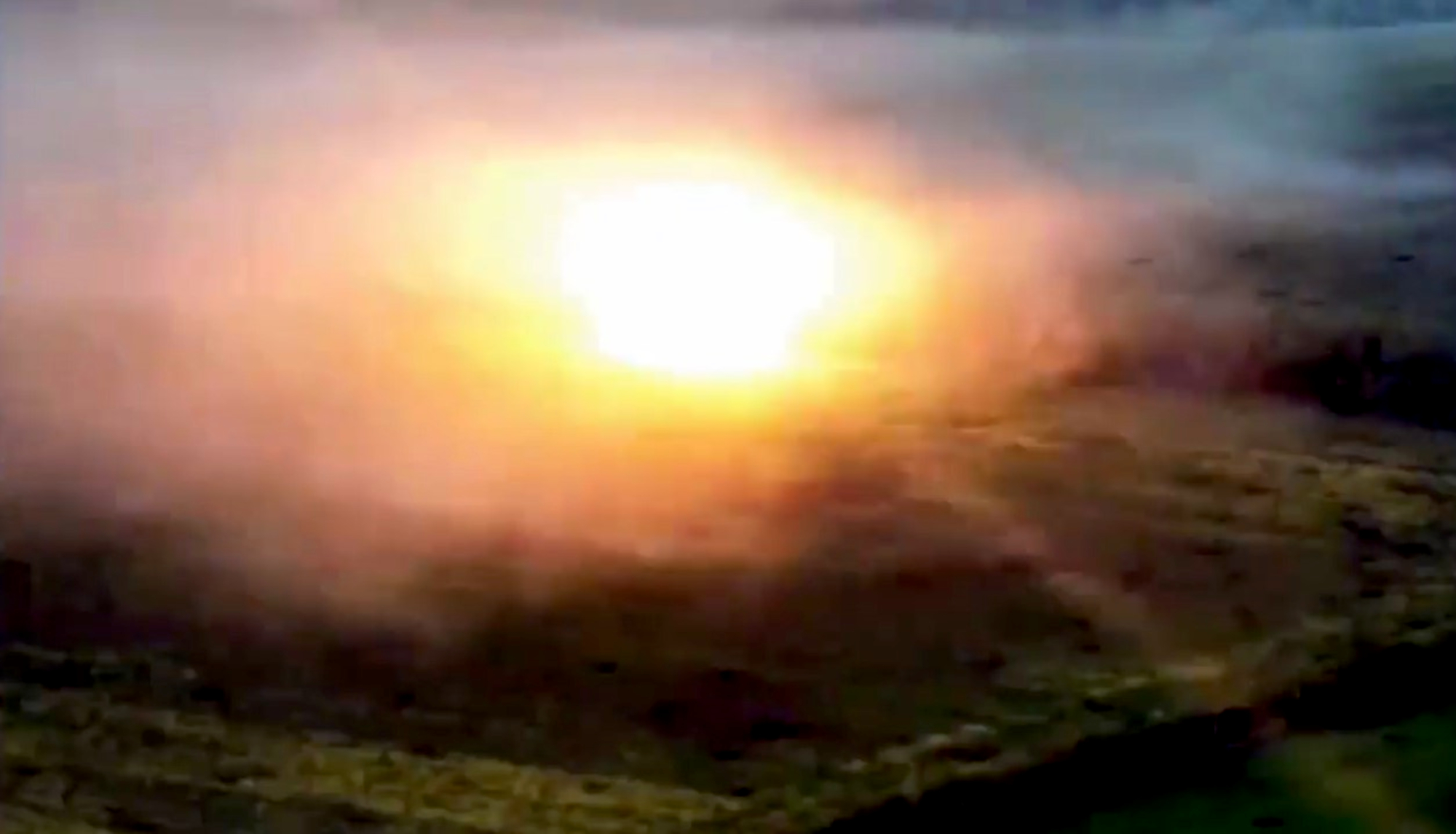 The paratroopers showed Javelin's lightning work on the Russian tank in May 2022. (@dshv25opdbr/Zenger).

A lone Russian tank keeping low in remote farmland was turned into a massive fireball by Ukraine’s Airborne Brigade.

A video of the assault shows a tank apparently parked alone in a field before it is struck by an American-made Javelin missile.

The brigade said (in Ukrainian): “Lightning work of Sicheslav paratroopers from Javelin anti-tank missile defense system on the enemy tank!

“And so it will be with everyone who came to capture our land!

Sicheslav Oblast is another name for Dnipropetrovsk Oblast, which is located in east-central Ukraine.

The FGM-148 Javelin is an American-made portable anti-tank missile system in service since 1996.