Furry Friends: OAP Pair Won 375 Cuddly Toys And Now Have No Space For Them At Home

Roy and Ann Pettitt won the colourful teddies from crane machines on coastal trips over the years.
By Anamarija Brnjarchevska May 10, 2022
Facebook
Twitter
Linkedin
Email 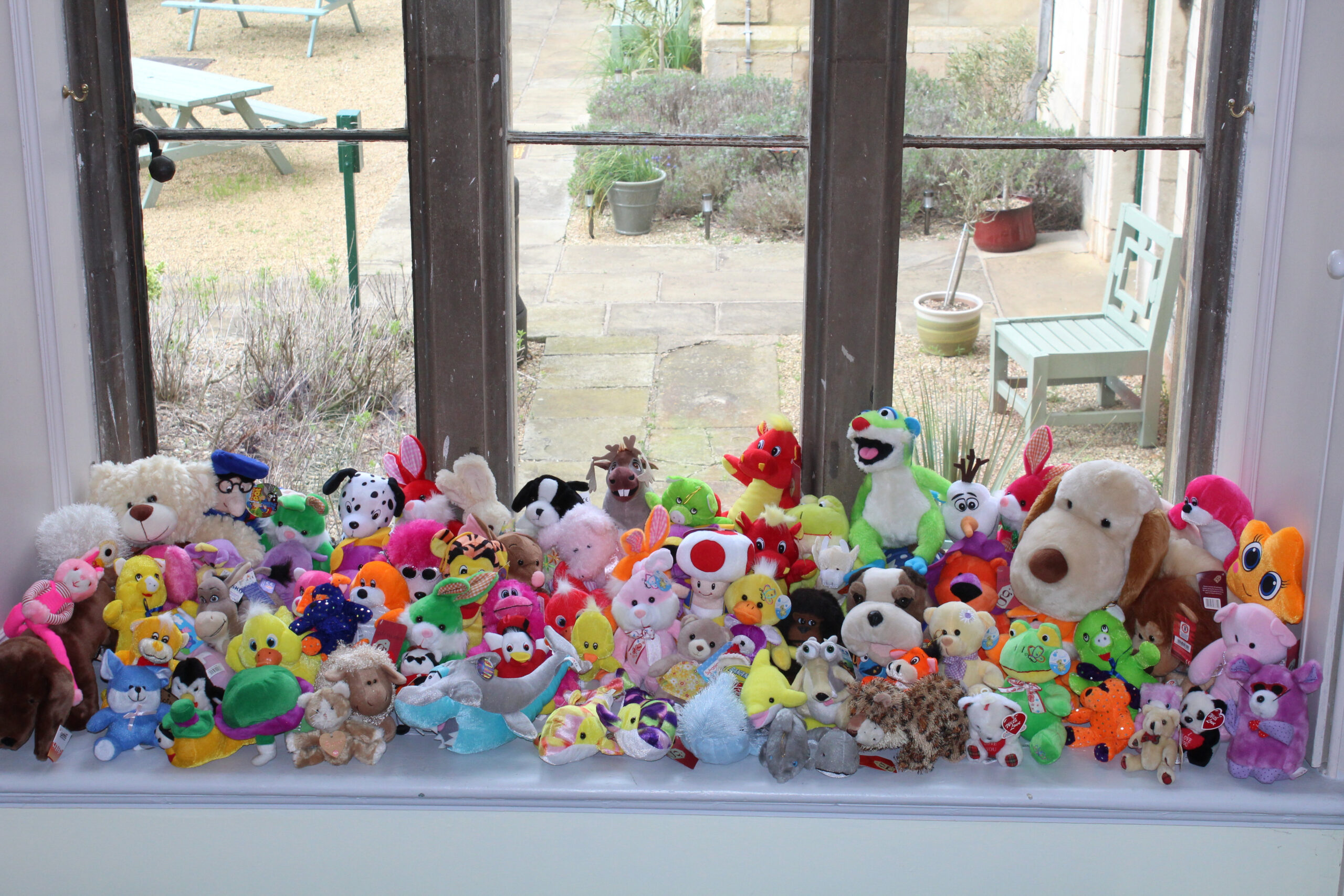 An OAP couple have revealed their haul of 375 cuddly toys won at seaside arcades - and now have too many to fit in their home. (Matthew Newby/Zenger)

An OAP couple have revealed their haul of 375 cuddly toys won at seaside arcades – and now have too many to fit in their home.

Roy and Ann Pettitt, aged 75 and 76, won the colourful teddies from crane machines on coastal trips over the years.

But now the couple – who’ve been married for over 40 years – no longer have space for them as they look to move into a retirement flat.

“It has been good fun and holds many happy memories for us.

“I can remember once we won nine of these furry dogs from one machine.

“It was quite embarrassing emptying the machine and walking out with armfuls of furry cuddly dogs.”

Roy and Ann kept the cuddly toys, which included a 2.5ft-tall teddy bear, stored in plastic boxes in their loft for decades before realising the true extent of their winnings during a clear-out.

The couple from Peterborough played on crane machines across the UK’s tourist resorts including Hunstanton in Norfolk and Tenby in Wales.

Roy said the machines have evolved over the years and complained that there was less “skill” involved now.

“These days it is not like that, the machines have a device which selects a percentage of winners.

“The thing to look out for is the machine which has a few gaps in it, which means someone has actually won something.

“If it looks like somebody has won from a machine then you might get something from it as well.”

They previously sold off 250 teddies at a village fete for charity.

Helen Kingston, community fundraiser at Sue Ryder Thorpe Hall Hospice, said: “It was an absolute delight to receive the fabulous furry donation of cuddly toys from Roy and Ann recently.

“You can’t fail to smile when you see the brightly coloured toys all lined up together.”

“At Sue Ryder we believe that the end of someone’s life is the most important time of their life and our care teams do all they can to make room for the things that matter – spending time with loved ones and sharing memories.”

“It’s truly fitting that Roy and Ann’s donation of cuddly toys which they’ve won while making special memories by the seaside over the years are now helping to raise vital funds so we can be there when it matters for local families.”