The Ukrainian brigade said on 4th May: “We are destroying the Russian occupiers together with their armored vehicles.
By Lee Bullen May 9, 2022
Facebook
Twitter
Linkedin
Email 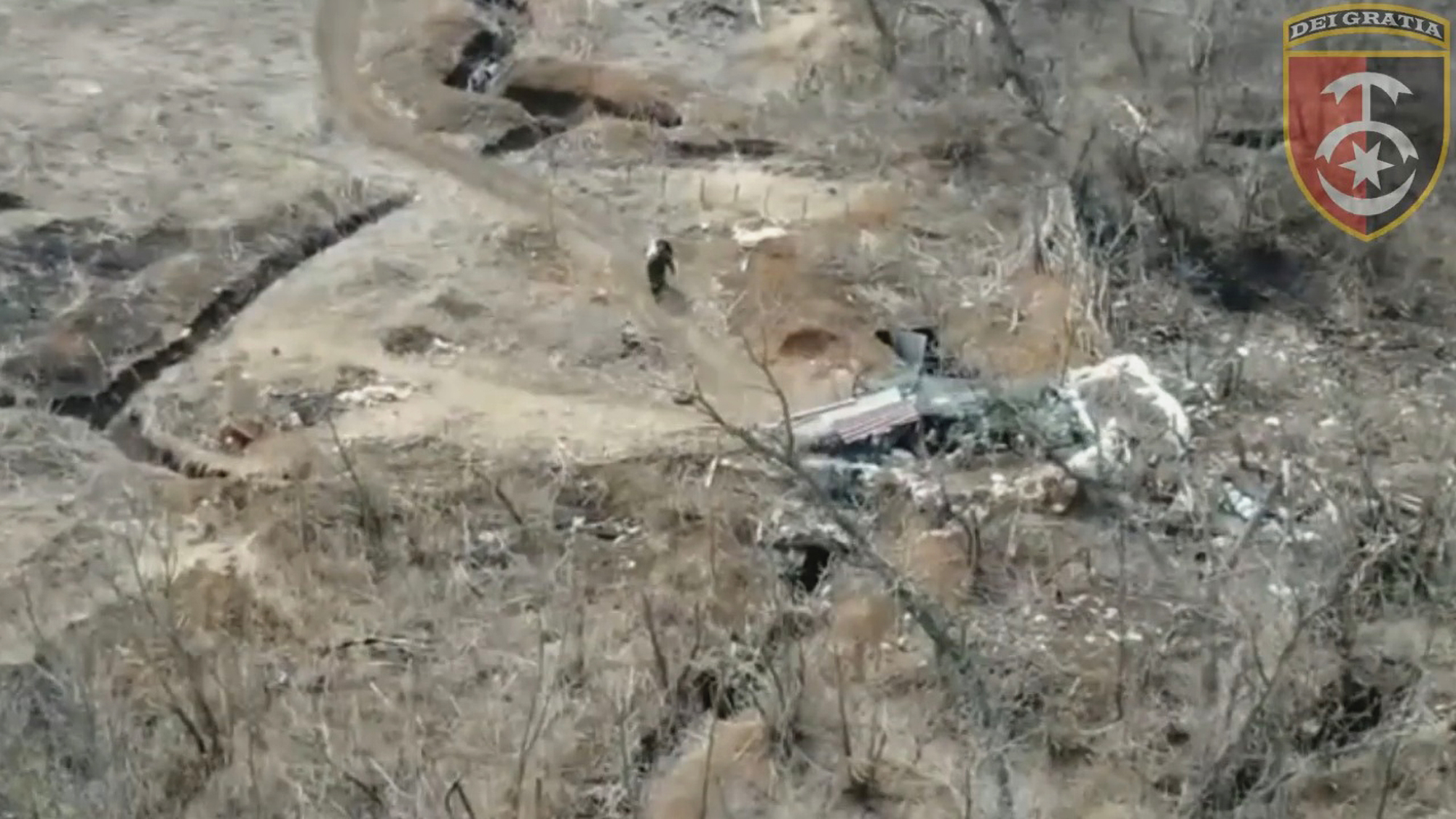 Land forces of Ukraine showed destroying of occupiers equipment and fortifications in May 2022. (@30brigade/Zenger)

The 30th Mechanised Brigade, named after Prince Konstanty Ostrogski, a formation of the Ukrainian Ground Forces, vowed to free the country of Russian invaders.

The Ukrainian brigade said on 4th May: “We are destroying the Russian occupiers together with their armored vehicles.

“The enemy will be destroyed, and Ukrainian land will be completely cleared of enemy invaders.”

According to reports, the brigade destroyed numerous vehicles and weapons used by the Russians, including a multi-purpose vehicle, a howitzer, and two tanks with Stugna-P anti-tank guided missile systems.

Moscow invaded Ukraine on 24th February in what the Kremlin called a “special military operation”. Today marks the 71st day of the campaign.

Ukrainian defenders have already killed about 24,700 Russian troops since the Russian invasion of Ukraine began on February 24, according to the General Staff of the Armed Forces of Ukraine.