The video was going viral with 964,300 views at the time of writing.
By Arian Movileanu May 9, 2022
Facebook
Twitter
Linkedin
Email 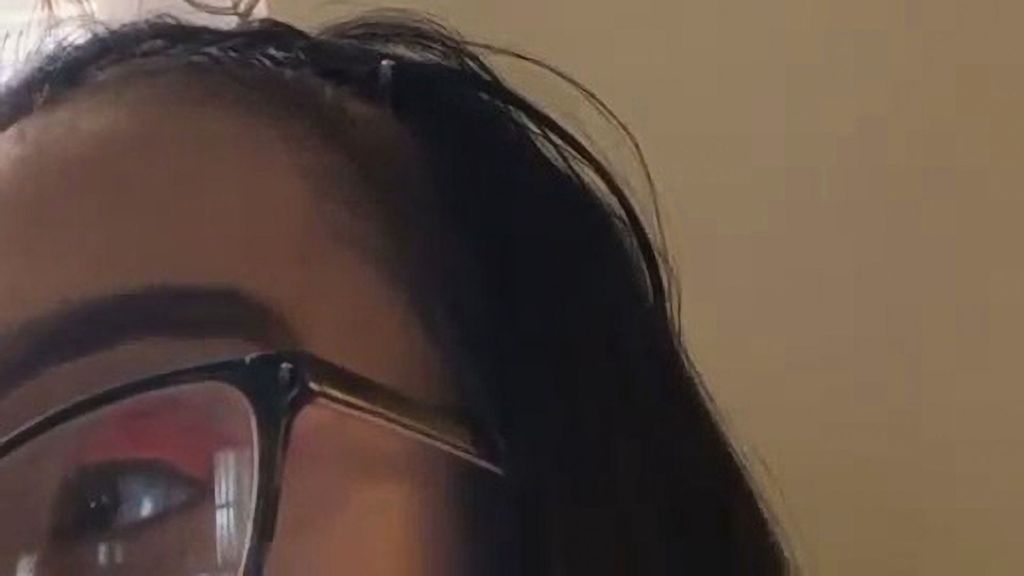 A mum’s plea for help over her five-year-old daughter’s addiction to her mobile phone has gone viral, attracting both tips and disapproval from social media users.

Mum-of-three Destiny Maes, 25, of Clovis, New Mexico, posted a video of her young daughter Sienna crying ‘just give me my phone’ to TikTok on 29th April.

The video was going viral with 964,300 views at the time of writing.

Destiny captioned the video: “This is what happens when I made the mistake of giving her an electronic device around 1yrs old!

“And now that we realize it’s affecting her not doing other activities besides being on the phone!”

Destiny can be heard in the video telling young Sienna to play with her toys in her bedroom instead.

She wrote alongside the video: “Before this she was screaming her head off for her phone! Please send tips & activities we can do.”

Destiny was quickly overwhelmed with responses, such as from TikTok user ‘Idontcare30’, who wrote: “The problem is parents don’t want to take the time to play with their kids.

“They just want them to entertain themselves. Parenting is more than toys!”

Or that of netizen ‘Esperanza Catarina Torres’, who commented: “If she has a ton of toys out, that might be it.

“We had to put away all of my kiddo’s toys and get a handful out so they weren’t overstimulated.”

Destiny told Zenger: “I don’t even pay attention to comments, really. I wasn’t expecting my phone to blow up the way it did.

On the comments her video received, Destiny told Zenger: “There were some negative ones saying I’m a bad mom, I shouldn’t have kids, or that we don’t interact with our daughter. Now, we did. We did lots of stuff with her.”

Destiny said Sienna’s dad’s job does not give him much free time to spend with his daughter, so she often has to keep young Sienna entertained on her own.

She told Zenger: “I offered to do stuff with her, but she wants to be on the phone and tells me no, she doesn’t want me to play with her.

Destiny revealed that, going forward, she will be a lot stricter with Sienna over her phone use.

She told Zenger: “We are on day five, I believe, with her not being on her phone from the moment she gets off of school.

“We narrowed it down to only two hours a day, from 7 to 9pm now. We…want to take it away for good because we are still struggling.

“She asks for it and still doesn’t understand why we’re taking it away and has bad attitudes toward us, so doing so is going to take lots of effort.

“We haven’t consulted a professional. I believe we don’t need one. We can do this together and help her overcome this addiction as a family.”

On a potential trip to Disney World on the horizon, Destiny said: “I believe going away and spending time together without any electronics would be good for her.”