VIDEO: Eagle-Eyed Soldiers Spot Russian Truck Among Trees And Blow It Up 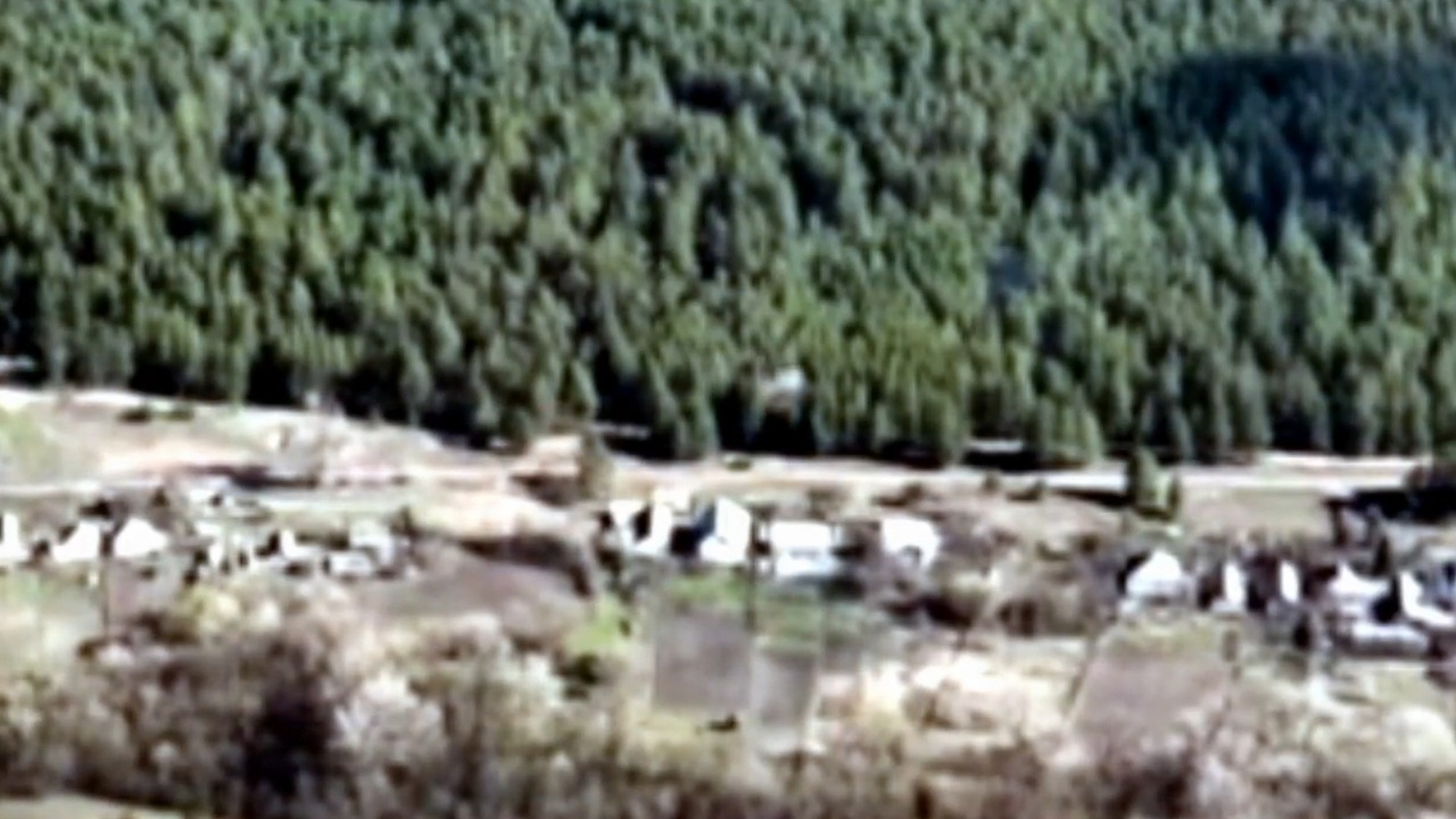 The Nikolaev artillerymen destroyed the Russian Ural truck with ammunition and a dugout of Russian occupiers in May 2022. (@www.dshv.mil.gov.ua/Zenger)

This video shows eagled-eyed soldiers spotting a Russian truck hiding in Ukrainian woodland before blowing it up in a ball of fire.

The DShV said (in Ukrainian): “The video shows how in one of the areas of combat missions, artillerymen of the 79th Separate Assault Brigade of the Mykolayiv DShV of the Armed Forces of Ukraine destroyed a Ural truck with ammunition and a dugout of the Russian occupiers.

“The paratroopers note: ‘Enemies will not hide from us, all will be destroyed sooner or later! We continue to carry out combat missions, protecting Ukraine and its citizens!’

“Together to victory! DShV – always first! Glory to Ukraine!”

The DShV – a rapid deployment force and one of the five branches of the Armed Forces of Ukraine (AFU) – did not specify where in the country the footage was filmed.

The Ural-4320 is a general purpose off-road 6×6 vehicle, produced at the Urals Automotive Plant in Miass, Russia. It has several users, including both Russia and Ukraine.

Russian troops invaded Ukraine on 24th February in what the Kremlin initially called a “special military operation” to “demilitarise and denazify” the country.

The Kremlin now says the aim of its operation is to “protect Donbass”.

Russia invaded Ukraine on 24th February in what the Kremlin is calling a “special military operation”. Today marks the 72nd day of the campaign.