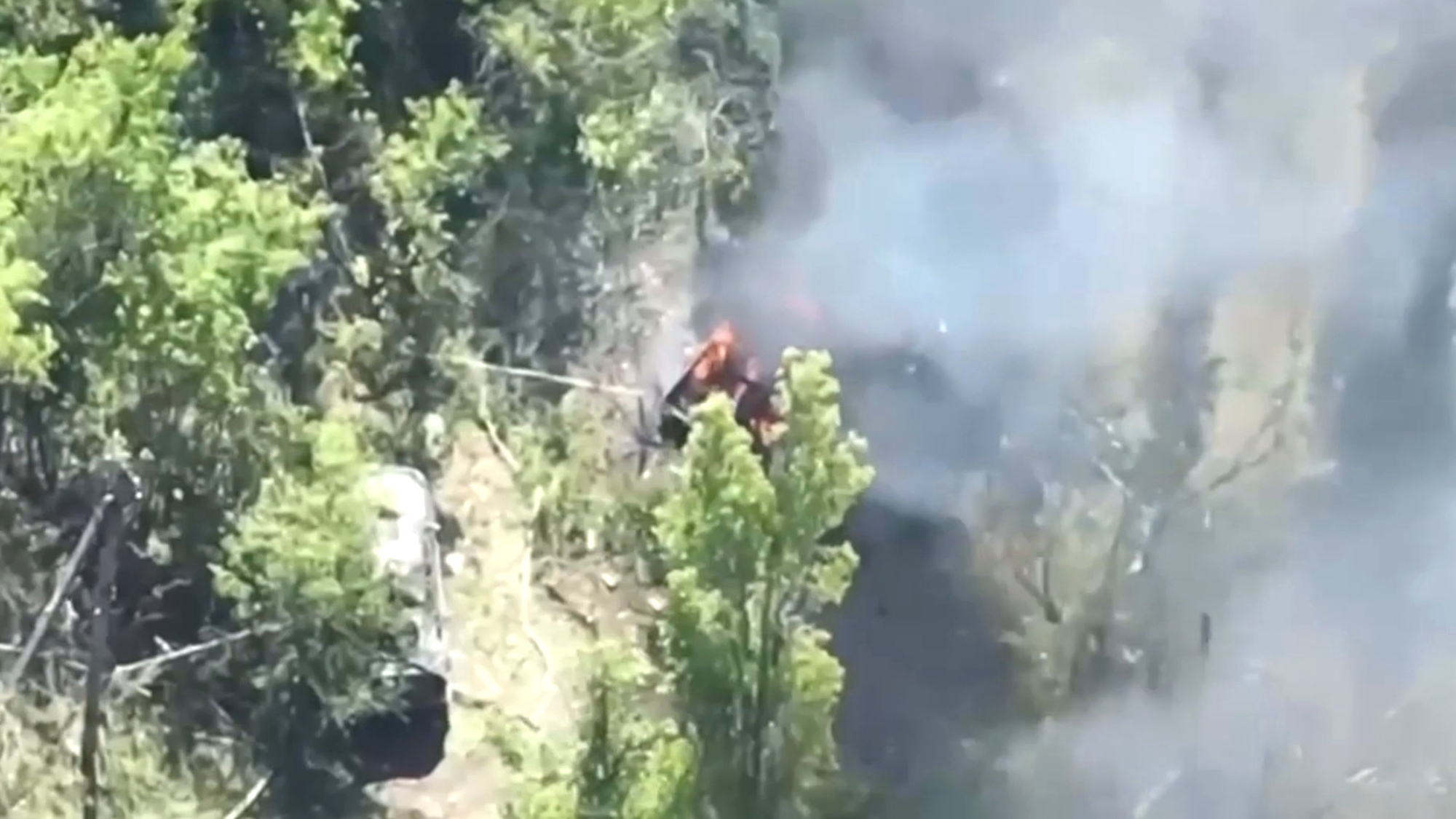 Several Russian Army vehicles destroyed by the artillery units of the 79th separate assault brigade of the DShV of the Armed Forces of Ukraine, in May, 2022. (@79AMBUA/Zenger)

This aerial footage shows explosion after explosion taking place all around as Russian military vehicles and equipment are turned into smouldering wrecks.

Zenger News obtained the video from the Ukrainian Air Assault Forces (DShV) – an elite branch of the Armed Forces of Ukraine – earlier today (Monday, 9th May).

The DShV said (in Ukrainian): “The video shows the fire of several enemy vehicles, after the professional ‘work’ of the artillery units of the 79th Air Assault Brigade of the DShV of the Armed Forces of Ukraine.

“‘No matter how hard the occupiers try to hide their equipment from us, we still find it and clearly point the artillery,’ said the unnamed aerial vehicle unit commander.

“Together to victory! DShV – Always First! Glory to Ukraine!”

The 79th Air Assault Brigade is a paratrooper brigade based in Mykolaiv, located close to the front line in southern Ukraine. The areas to the south and east of the city have seen Ukrainian advances.