Dylan Owens shared the clip on TikTok where it has gone viral with 1.2 million views.
By Lee Bullen May 6, 2022
Facebook
Twitter
Linkedin
Email 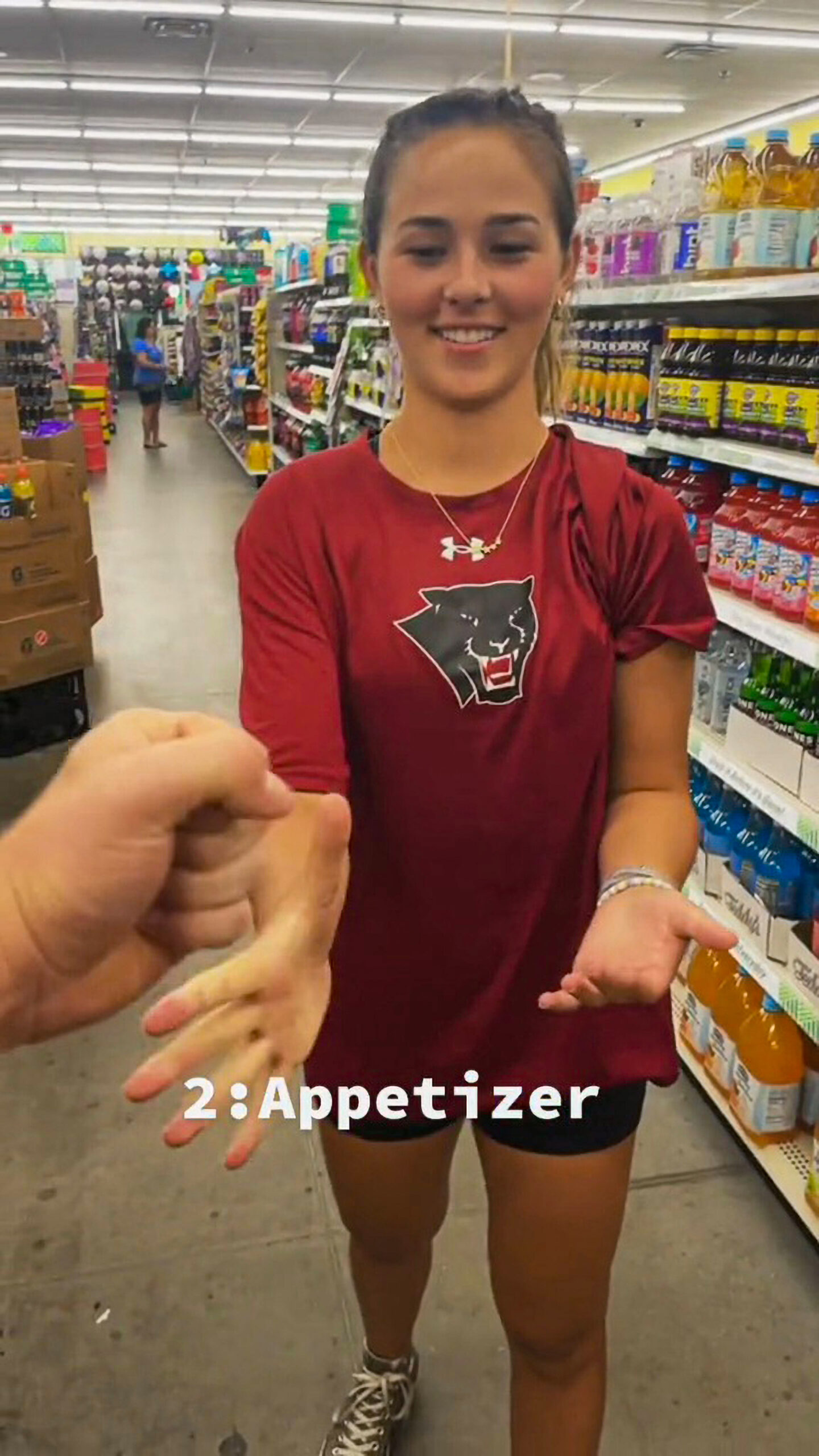 A young couple has gone viral for using rock-paper-scissors to choose what to buy at a discount store for a romantic date night as the cost of living crisis hits people’s pockets.

Dylan Owens, also known online as ‘dylanowens84’, shared the clip on TikTok where it has gone viral with 1.2 million views.

He shared the video with the message: “Dollar Tree date night because we’re both poor and it was the [bomb emoji].”

The young couple organised their budget date night at Dollar Tree, a US discount store chain that offers products for as little as USD 1.

The budget company has reportedly seen their sales surge in the US and Canada since 2021.

In the footage, Dylan films a young woman, apparently his girlfriend who he tagged as ‘christinemariep19’, in the Dollar Tree store.

The young couple play several rounds of rock-paper-scissors to see who gets to choose the low-cost items to make up their evening meal.

Dylan won the first round and selected two bottles of fizzy pop before his girlfriend beats him at the hand game and gets to choose the appetiser.

Dylan won the third round and picked out penne pasta and Alfredo sauce for the couple’s main meal before Christine selects chocolate chip cookies for afters.

At the end of the video, the couple is seen enjoying their simple dinner at home.

Many netizens were impressed with the couple’s budget date night idea, with online users commenting “I might have a date like this”, “I love Dollar Tree so much”, “love this idea”, “this is real cute,” and “this looks so fun”.

In the US prices are rising faster than at any other time in 40 years making many people look at ways they can save money.

Strong demand and scarce supply for key items such as cars are driving the increases with inflation up 7 per cent year-on-year in December.

The US Federal Reserve raised interest rates by half a percentage point on Tuesday for the first time in over 20 years as it stepped up the bid to curb inflation, giving Wall Street its best day in nearly two years.

America’s central bank also will start shrinking its USD 9 trillion balance sheet next month to bring down price growth in the US.