No New Becker Court Date: Tennis Ace Had Been Named To Commentate On French Open From Jail

The former Wimbledon champ Becker, 54, was sentenced to 30 months in jail.
By William McGee May 6, 2022
Facebook
Twitter
Linkedin
Email 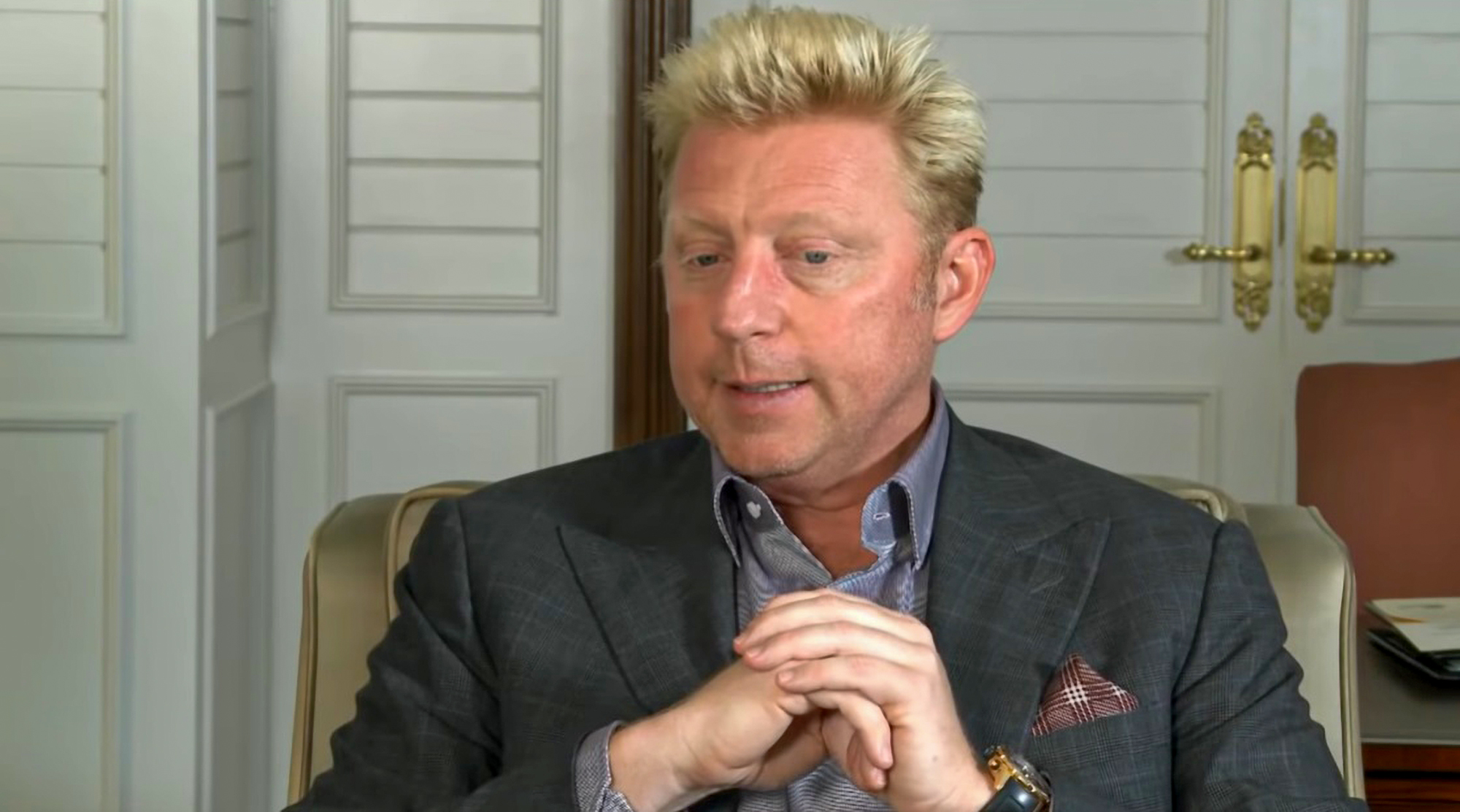 Tennis legend Boris Becker, 54, who was sentenced to two and a half years in prison on charges of hiding assets, related to his 2017 bankruptcy in April 2022. (Zenger)

The former Wimbledon champ Becker, 54, was sentenced to 30 months in jail after he was found guilty of hiding millions of pounds following his bankruptcy.

But Eurosport bosses were apparently trying to set up a studio inside the prison so Becker could take part in coverage of the French Open later this month (May).

Before being jailed, Becker was due to appear on the television sports network as a commentator on the tournament in Paris, which begins on May 22nd .

But rather than simply replace him, former skier and current Eurosport ski pundit Frank Woerndl astonishingly told the Swiss newspaper Blick that the six-time Grand Slam winner could still appear on air.

Eyebrows were raised when Woerndl told Blick that the broadcaster was trying to include the German in the live broadcast of the tournament.

Woerndl said: “The management of Eurosport is currently clarifying with Becker’s lawyers whether it is possible to set up a home studio for Boris in prison.”

However, whether the TV network’s plan could even be implemented was unclear, as even mobile phones are banned at the Category-B men’s prison.

And now, in an apparent back-pedaling, Eurosport has revealed in a statement: “Boris Becker will not be part of the Eurosport French Open coverage. We will soon announce our team of experts for the French Open.”

Following his stint as the coach of current world number one Novak Djokovic, Becker tried his hand at punditry for the first time at the Australian Open in 2017.

He has since commented on all four Grand Slams and reportedly had a TV contract until 2023.

Recent reports indicate that Becker may be released after just six months at the earliest and will serve the remainder of his sentence with an ankle tag.

And other reports suggest he faces being kicked out of the UK in line with local law.

Foreign criminals sentenced to more than one year in jail are liable for deportation from the United Kingdom by the Home Office.

Becker has lived in West London since 2012 but has never applied for British citizenship despite being eligible to do so, and, as such, he falls into this category.

«Previous Post
Eye Don’t Believe It: Woman Scoops GBP 1.6M On Scratchcard She Bought Because It Was Pretty»Next Post
Nuclear-Powered Vessel Named Thor Could Be Next Generation Of Sea Travel