Eye Don’t Believe It: Woman Scoops GBP 1.6M On Scratchcard She Bought Because It Was Pretty 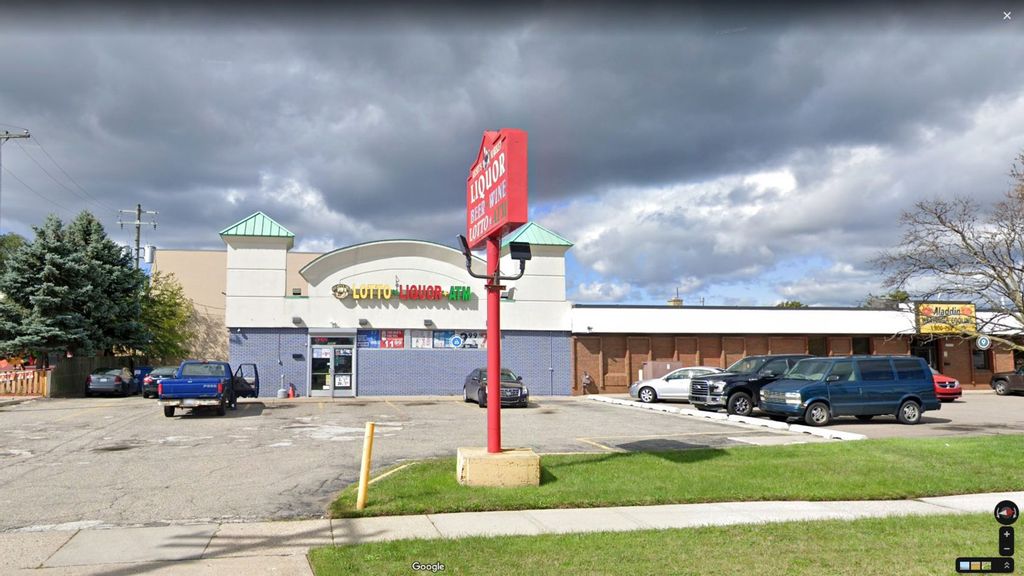 Macomb County woman won $2 million after she bought her winning ticket at Kelsey’s Market in Warren, Michigan, because she liked the color and design. (Google Maps/Zenger).

A woman has scooped an eye-watering GBP 1.6 million after buying a lottery scratchcard because she liked its design.

The winner – from Macomb County in the US state of Michigan – won USD 2 million (GBP 1.6 million) on Michigan Lottery’s Multiplier Spectacular instant game.

The 44-year-old winner – who wants to remain anonymous – said she had to “do a double-take” when she scratched the card and realized she had hit the jackpot.

The lucky lady asked for her prize to be paid in a single lump sum of around USD 1.2 million (GBP 957,192) instead of over 30 annuity payments for the full USD 2 million.

Michigan Lottery said in a statement on May 3rd: “Taking a chance on a game that caught her eye paid off for a Macomb County woman who won USD 2 million playing the Michigan Lottery’s USD 2,000,000 Multiplier Spectacular instant game.

“The lucky 44-year-old player, who chose to remain anonymous, bought her winning ticket at Kelsey’s Market, located at 26953 Ryan Road in Warren.”

The unnamed winner said: “The USD 2,000,000 Multiplier Spectacular ticket caught my eye because I liked the color and design so I decided to give it a try.

“When I scratched the ticket and saw I’d won USD 2 million, I had to do a double-take because I thought I was reading it wrong. When it finally sunk in that I’d won, I was very excited!”

Michigan Lottery said: “The player visited Lottery headquarters recently to claim her prize. She chose to receive her prize as a one-time lump sum payment of about USD 1.2 million rather than 30 annuity payments for the full amount.

“With her winnings, she plans to pay bills and then save the remainder.”

The lottery company added: “Players have won more than USD 12 million playing Multiplier Spectacular which launched in April. Each USD 20 ticket offers players a chance to win prizes ranging from USD 20 up to USD 2 million.

«Previous Post
Up On The Roof: Rickshaw Driver Finds Unique Way To Beat Heat In New Delhi»Next Post
No New Becker Court Date: Tennis Ace Had Been Named To Commentate On French Open From Jail