An Offal He Couldn’t Refuse: Mafia Crook Seized After Hiding As Chef For Eight Years

Antonio Cuozzo Nasti was arrested in a dawn raid near Cannes where he reportedly worked as a renowned cook under a false name.
By Lee Bullen May 6, 2022
Facebook
Twitter
Linkedin
Email 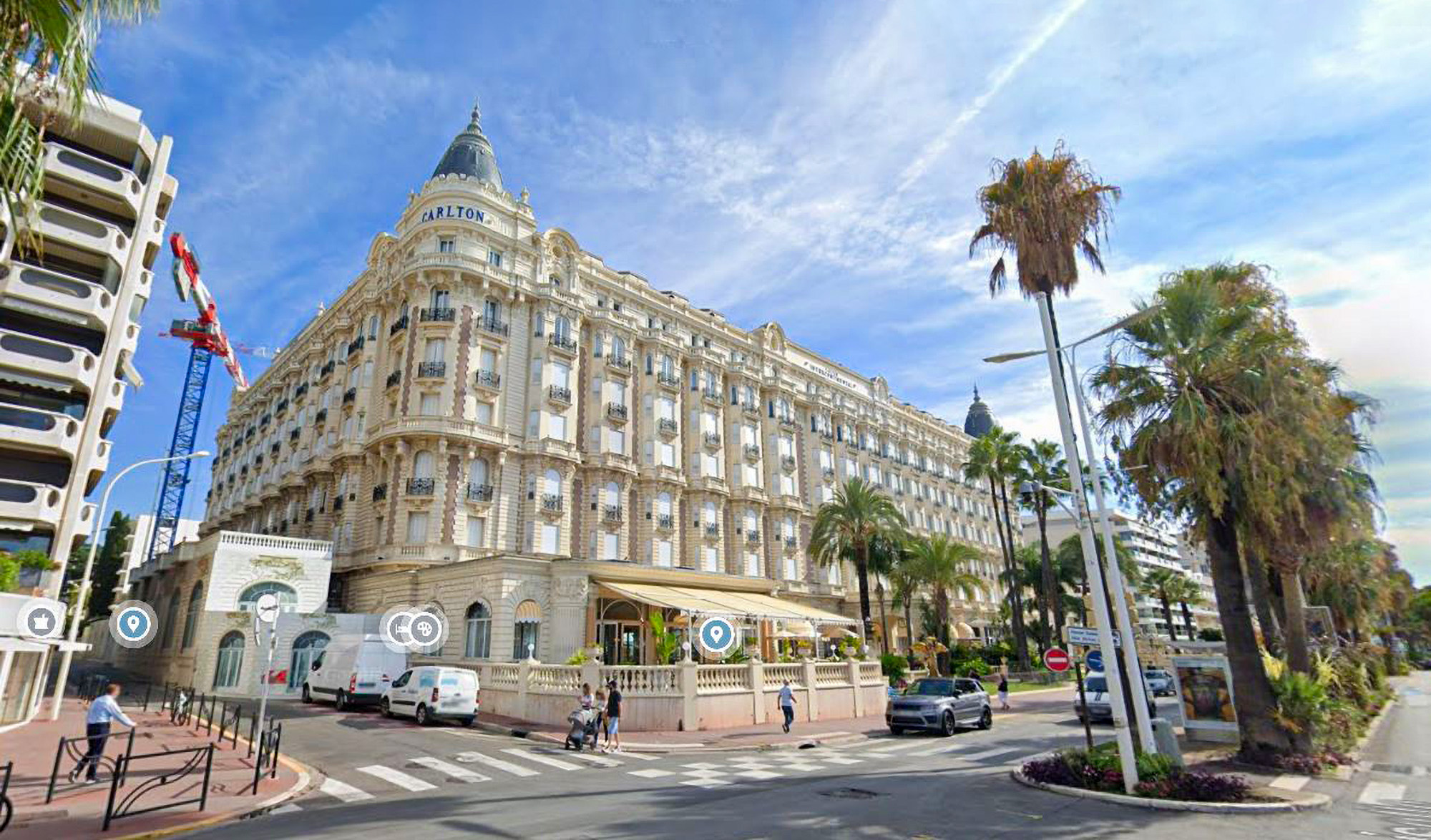 Cannes, France, near where Antonio Cuozzo Nasti, 56, in May, 2022, according to police. (Google Maps/Zenger)

A suspected Italian Mafioso has been seized after eight years on the run working as a top chef at a luxury hotel on the French Riviera.

Antonio Cuozzo Nasti, 56 – from Giugliano, Naples – was arrested in a dawn raid near Cannes where he reportedly worked as a renowned cook under a false name.

According to reports, he worked at Alberto Restaurant in the five-star Le Touring Hotel in Saint-Raphael where his specialty was Luciana-Style Octopus.

The hotel’s website says the restaurant offers Italian cuisine with an air of casual chic.

The Italian police said the detainee is a fugitive who has been wanted since 2014.

The police also stated that Cuozzo Nasti has close links with the Mallardo clan, a Camorra mafia-type organization operating in Giugliano.

The Carabinieri, the national police of Italy, said in a statement: “A fugitive believed to be close to the Mallardo clan had become a well-known chef on the French Riviera.

“The man, ACN, 56, from Giugliano (Naples) was arrested at dawn near Cannes by the carabinieri, who worked in collaboration with the French Police and the International Criminal Police Organization [INTERPOL].

“The officers found him in an apartment where he lived alone. The 56-year-old didn’t resist.

“Wanted since 2014, having to serve a 16-year sentence for robbery, receiving stolen goods and illegal carrying of weapons, ACN worked in a hotel on the French Riviera and had established himself as a chef.”

The Italian police added: “The extradition procedure has been initiated against him.”

The Mallardo clan which he was associated with is regarded as one of the clans belonging to the Secondigliano Alliance the Italian anti-Mafia fighters regard as the most powerful Camorra group that is still active.

The clan was originally led by Domenico Mallardo whose reign came to the end when he was murdered by the Maisto clan on June 24, 1976.

The reins of power were then taken over by his sons Francesco Mallardo and Giuseppe Mallardo who carried out a vendetta against the Maisto clan that lasted for more than a decade.

It did not end peacefully, but only with the killing of Antonio Maisto and two others which wipe the clan out, and left the Mallardos in control.