Prosecutors estimate the gang ripped off GBP 1.43 million (EUR 1.7 million) from the brewery. 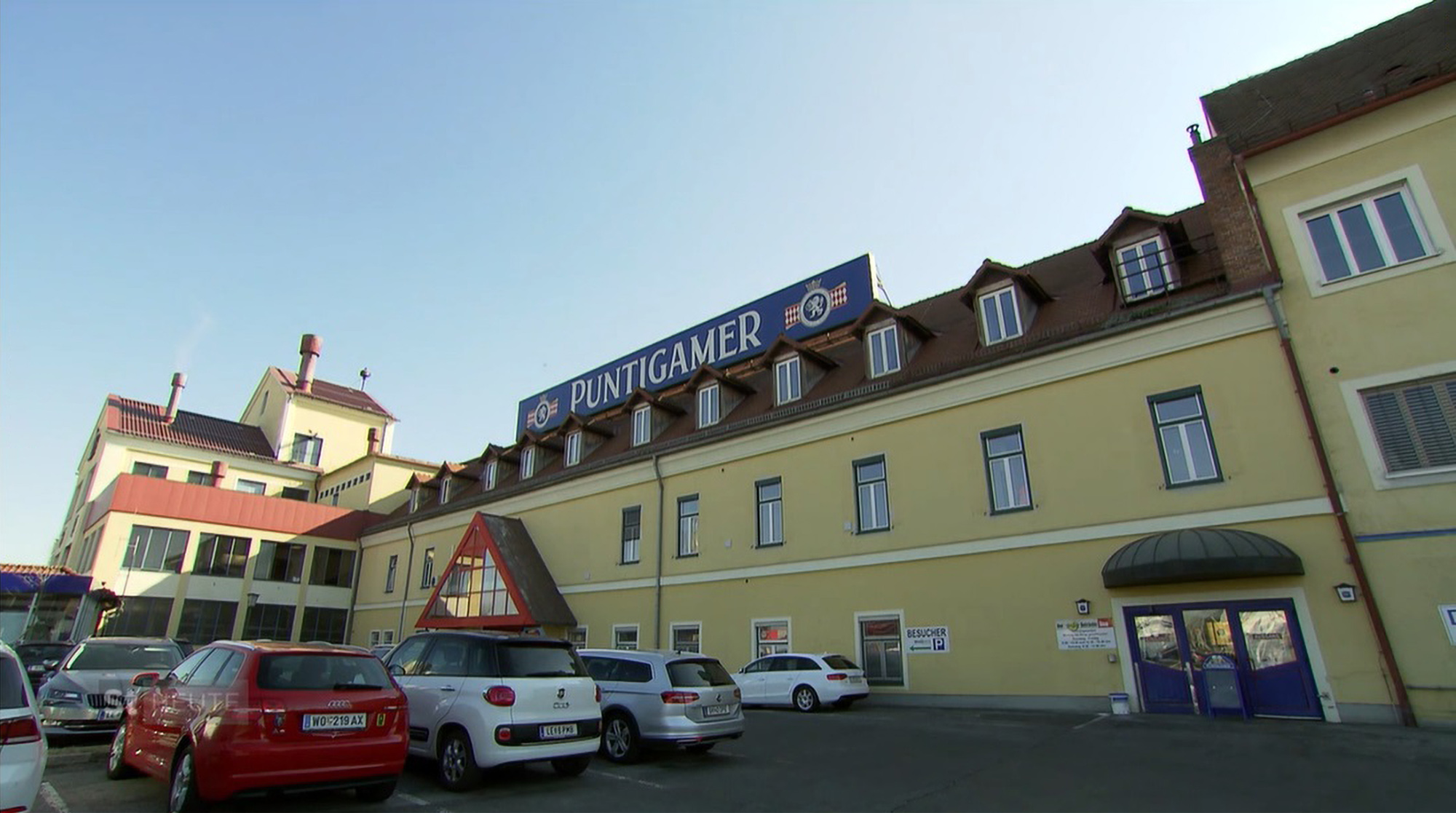 Brewery workers who siphoned off an incredible GBP 1.4 million (EUR 1.7 million) of beer to sell privately are facing up to 10 years in jail, a judge has warned them.

Bosses at Austria’s Puntigamer brewery had an understanding with staff that they could take home damaged or contaminated beer for free.

But workers, say prosecutors in Graz, took advantage of the firm’s generosity and systematically wrote off thousands of liters of perfect ale so they could sell it on the black market.

At the height of the eight-year scam, members of the gang were said to be earning an extra GBP 335 (EUR 400) a month from the fraud.

Prosecutors estimate the gang ripped off GBP 1.43 million (EUR 1.7 million) from the brewery.

Now 24 ringleaders are facing trial at the Criminal High Court in Graz, the capital of the province of Styria.

Local police determined that up to 51 staffers at the city’s Puntigamer brewery participated.

But state prosecutors eventually decided that just 24 of them would have to face charges.

The court heard how a small group of workers had decided in January 2009 to abuse the company’s faulty product policy.

Puntigamer confirmed it allowed its staff to take home for free a small amount of beer and non-alcoholic beverages when it had been slightly damaged or mislabelled in the brewery.

But the ringleaders decided to register an increasing number of impeccable crates as faulty to get them out of the factory to sell them illegally.

The scam was only uncovered in November 2017 when suspicious bosses installed surveillance cameras and hired private detectives.

They uncovered, say, prosecutors, a rip-off involving everyone from production workers and forklift truck drivers to staff in the brewery shop.

Prosecutors told the court: “The amount of beer put aside by the group increased steadily.”

The 24 defendants are facing prison terms for theft, embezzlement, and evasion of fees.

Only one of them pled guilty on the first day of the trial. He is also accused of having embezzled an additional 50,000 Euros (42,000 GBP).

The four main suspects face up to ten years behind bars.

The judge warned the defendants that, if the prosecutor’s points and figures were found correct, only a declaration of guilt would significantly reduce their sentence.

The trial continues. A verdict is expected by the end of this month.

Puntigamer is one of the oldest and tradition-rich breweries in Styria. It is owned by Brau Union, Austria’s leading beer enterprise, which became part of Dutch multinational brewing enterprise Heineken in 2003.

Austrian market leader Brau Union, which is headquartered in Linz, Upper Austria, offers 18 brands – including Puntigamer, Zipfer and Kaiser – and more than 100 varieties of beer. It sells over five million hectolitres of beer each year.

Puntigamer has been one of the most popular Austrian beer brands for decades. The firm – well-known for its slogan ‘Lustig samma, Puntigamer!’ (Good times, Puntigamer!) – is the main sponsor of Austrian Bundesliga football club SK Sturm Graz.

Figures released last month by research firm Statista show that each Austrian drank an average 96.8 liters (171 pints) of beer in 2020.

Each Austrian consumed an average 11.9 liters of pure alcohol in 2019, ranking the country 17th in a global survey led by the Czech Republic and Germany, both neighboring countries of Austria.