The lucky winner had originally walked to the bin to throw the card away after initially believing it was worth nothing.
By Lee Bullen May 4, 2022
Facebook
Twitter
Linkedin
Email 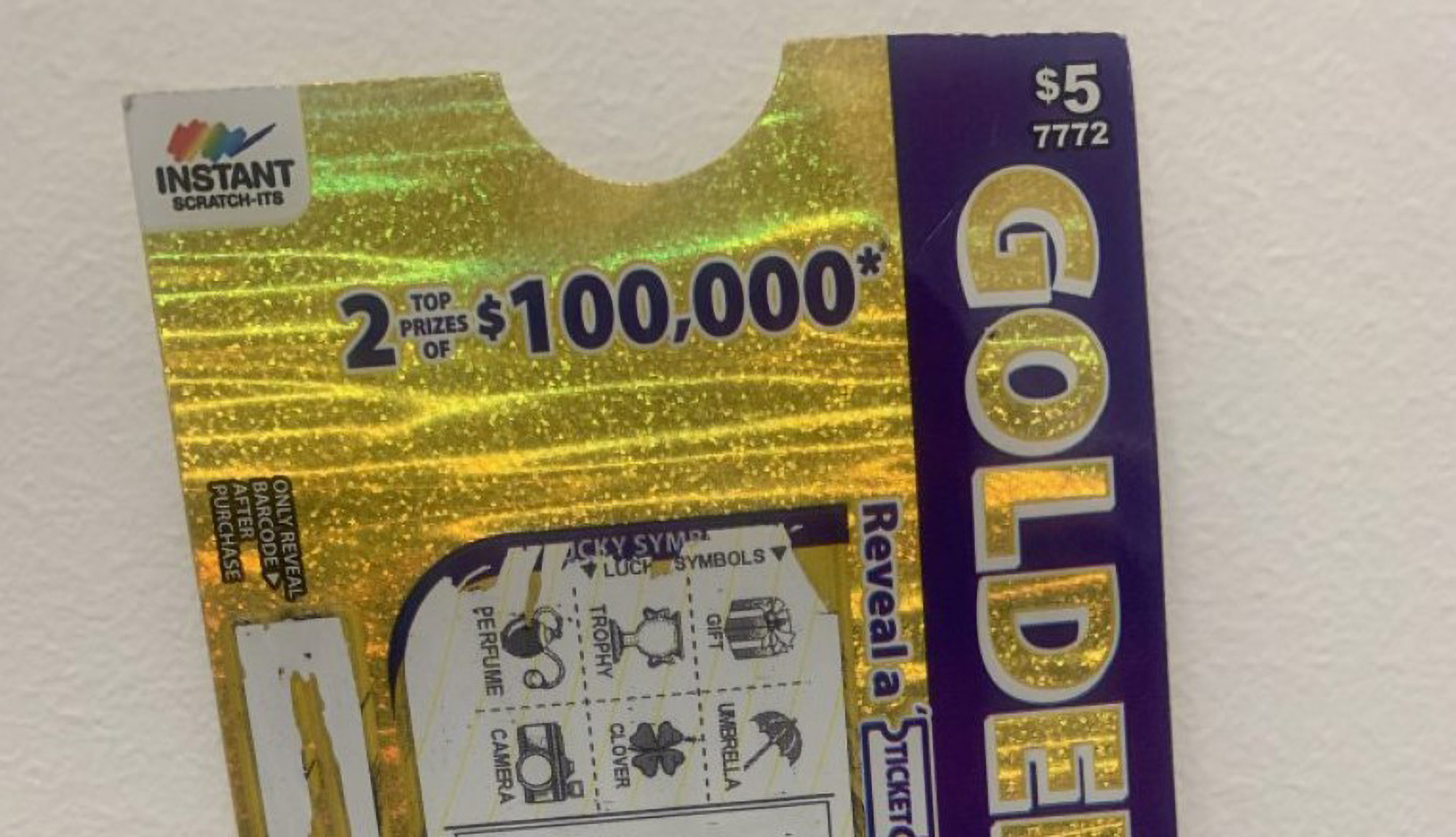 A woman has scooped nearly GBP 60,000 on a scratchcard she thought was worthless, and wanted to throw away after her husband stopped her at the last minute.

The lucky winner – not named by lotto officials – had originally walked to the bin to throw the card away after initially believing it was worth nothing.

It was only when her husband stopped her as she moved to the trash, saying he wanted to give it a quick check too, that they realized they had won a small fortune.

The couple – from Carrum Downs in Melbourne in the Australian state of Victoria – celebrated after collecting their AUD 100,000 (GBP 56,623) win.

The amazed winner told The Lott: “When I first scratched the ticket, I thought it was no good, and I was going to put it into the bin.”

She went on: “We even popped to the news agency to just double-check.

“I’m glad I didn’t throw away this ticket… I guess I’ll have to share the prize with my husband now.

“I’ve been getting the odd prize here and there lately, but nothing like this.

“This prize is going to come in handy. We might get a better car and help our children out as well.

“We’ve had a bit of a difficult time lately, so hopefully, this is a sign of good things to come.”

Carrum Downs Lotto owner Simon Boctor said: “How absolutely awesome! We’ve sold four top prizes during the past 11 years, so it’s always good to add another one to the tally.

“Well done to our winner. I hope they enjoy it.

“I know our customers will be so happy for us and I’m sure they’ll be hoping they’re our next lucky customer.”

The lottery company said: “In 2021, there were 157 Instant Scratch-Its top prize winners across The Lott’s jurisdictions who collectively took home more than AUD 10 million in top prizes.