AFU shared the video on social media on 29th April with the message: “How Ukrainian Wings work.”
By Lee Bullen May 2, 2022
Facebook
Twitter
Linkedin
Email 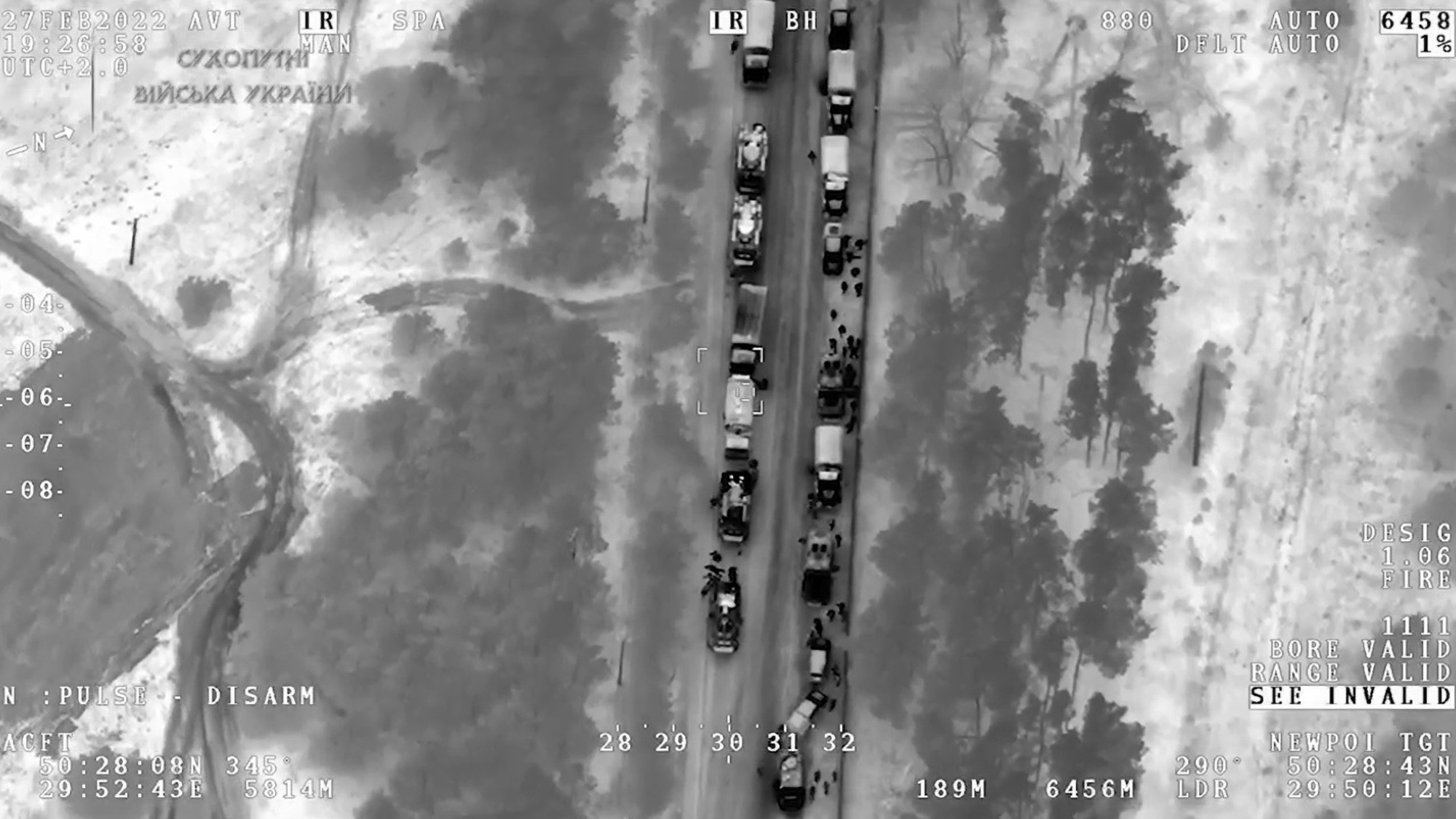 The Ground Forces Command of the Armed Forces of Ukraine (AFU) shared the video on social media on 29th April with the message: “How Ukrainian Wings work.”

Netizen ‘Alla Skidan’ said: “Thank you! Take care of yourselves.”

Russia invaded Ukraine on February 24th in what the Kremlin called a “special military operation”. Today marks the 65th day of the invasion.

From February 24th to April 29th, the total combat losses of Russian troops stand at around 23,000 personnel, according to the General Staff of the Armed Forces of Ukraine.

Elsewhere in the fighting, Russia’s Defense Ministry claimed that a missile strike are destroyed a hangar on the runway at a military airport near the coastal city of Odesa. They claimed that the hangar contained Western-supplied weapons and ammunition.