Two pilots will man the aircraft which is set to have a capacity of 14 passengers.
By Thomas Hochwarter May 2, 2022
Facebook
Twitter
Linkedin
Email 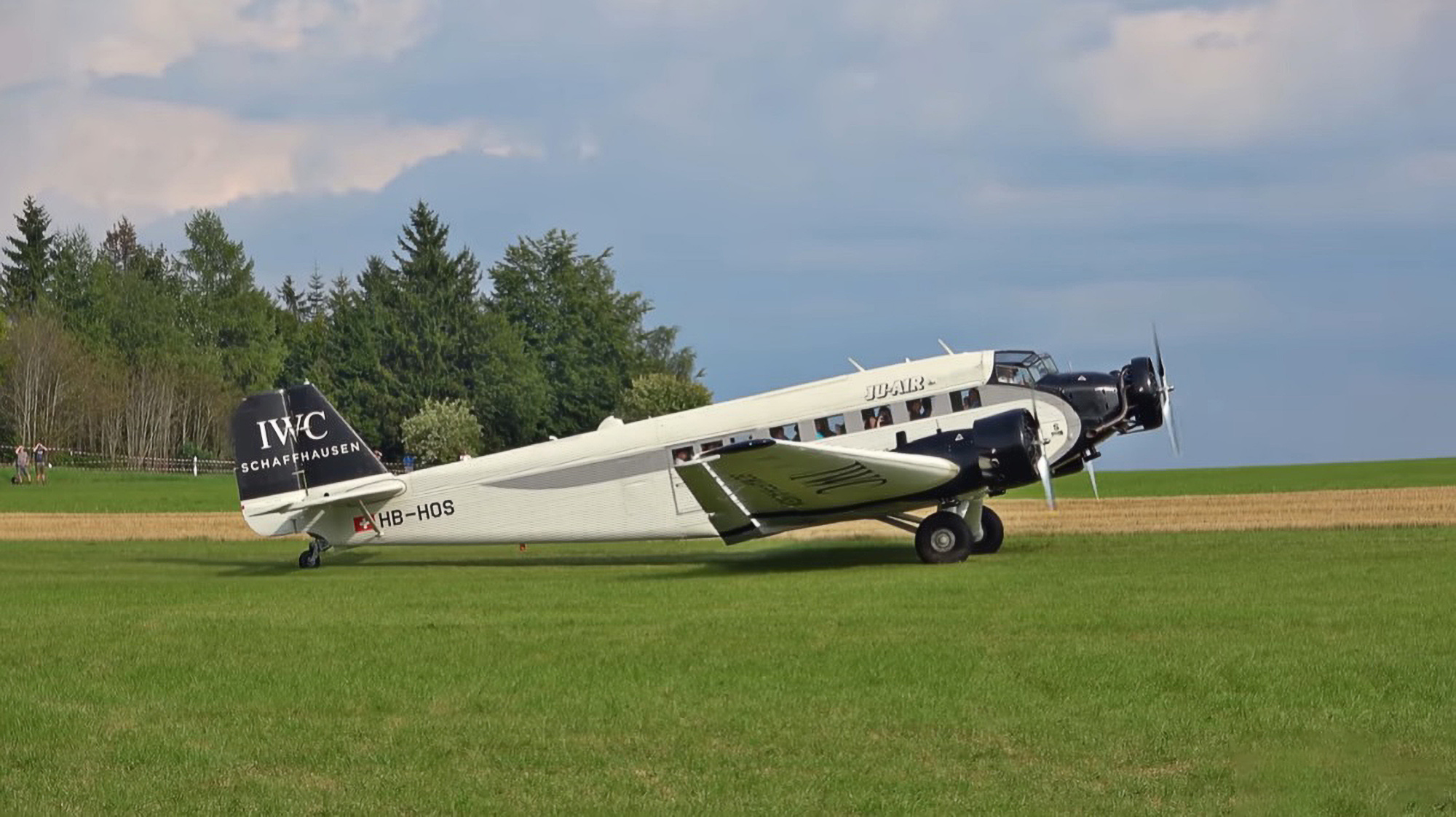 The Junkers Ju 52/3m (nicknamed Tante Ju and Iron Annie) which a transport aircraft that was designed and manufactured by German aviation company Junkers. (Zenger)

One of the most iconic airplanes in history is set to make a comeback as Swiss manufacturer Junkers revealed plans to bring back its legendary Ju-52, nicknamed Tante Ju (Aunt Ju or Iron Annie).

The announcement was made before the kickoff of the AERO Friedrichshafen, an aviation fair taking place in the German town of Friedrichshafen at Lake Constance.

Further significant changes will affect the cockpit which will be equipped with the latest GPS-based avionics technology, including weather data, anti-collision software, and an autopilot function, presumably provided by US-Swiss technology company Garmin.

Two pilots will man the aircraft which is set to have a capacity of 14 passengers.

A market release is not expected before 2026 due to lengthy approval procedures.

German aviation news site Aerokurier reports that the Ju52 New Generation will have a wingspread of 29 meters (95 feet) and be 19 meters long (62 feet).

Junkers has its headquarters in Widnau, a municipality in the Canton of St Gallen.

It is headed by German entrepreneur and aviation enthusiast Dieter Morszeck, the former owner and chief executive of luggage giant RIMOWA.

Initial development of the original Junkers Ju-52 began in 1930.

Its design incorporated a corrugated duralumin metal skin as a strengthening measure, a highly unusual and innovative approach at that time.

The aircraft’s maiden flight was performed on the 13th of October 1930. The primary model was principally operated as a 17-seat airliner or utility transport aircraft by various civil operators during the 1930s.

The Ju-52 was in production between 1931 and 1952. It was operated by several commercial aviation companies, including German Lufthansa and Switzerland’s Swissair, as both passenger aircraft and cargo plane.

As far as military services are concerned, the Ju-52 was heavily deployed by Nazi Germany’s Luftwaffe forces.

The model was in operation on all fronts of the Second World War for troop and freight transportation. It was also briefly used as a medium bomber.

Additionally, the type was deployed by other nations’ militaries in conflicts such as the Spanish Civil War and the Portuguese Colonial War.

During the postwar era, the Ju-52 had a long service life with numerous military and civilian operators. Large numbers were still in use by the 1980s.

Even in the 21st century, several aircraft have remained in operation for purposes such as heritage aviation displays and aerial sightseeing.

All 20 people on board died when a Ju-52 crashed near the town of Flims in Graubuenden Canton, Switzerland, on 4th August 2018.

According to investigations, pilot error was the reason for the fatal accident. Ju-Air, a local initiative founded in 1982 to offer sightseeing flights, stopped operating as a consequence.