VIDEO: Millions Of Men Say They Are Not Feeling Okay

A poll of 2,000 males revealed they rate their mental health as an average 6 out of 10.
By Anamarija Brnjarchevska April 29, 2022
Facebook
Twitter
Linkedin
Email 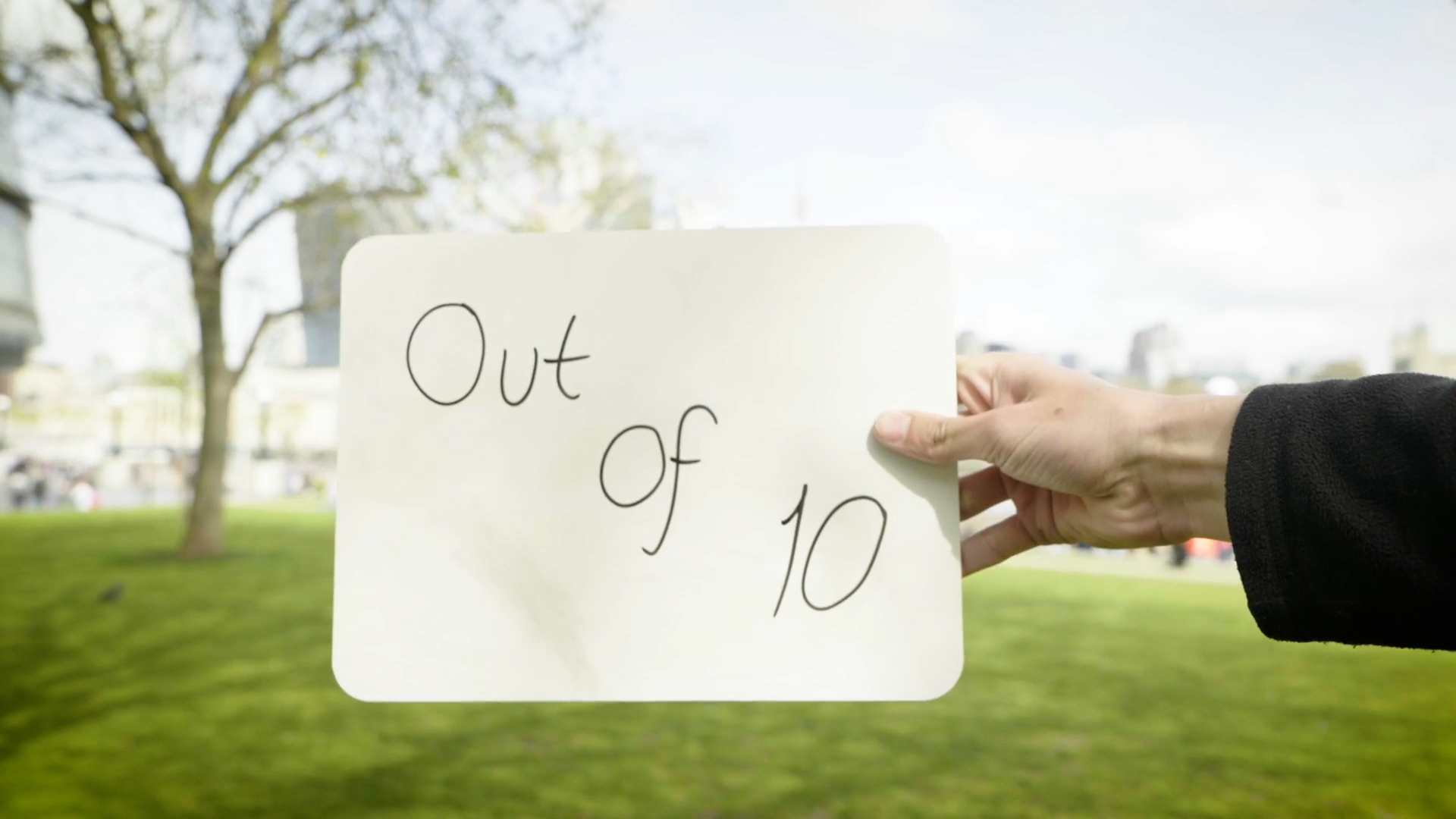 Millions of men said they are not okay – feeling down an average of three times a week. (Ellis Wylam/Zenger)

Millions of men say they are not okay and in fact are feeling down an average of three times a week.

A poll of 2,000 males revealed they rate their mental health as an average 6 out of 10.

Dealing with a physical health condition (26 percent), poor eating habits (20 percent) and pressures at work (20 percent) are among the reasons men have struggled with their mental well-being in the last 12 months.

Others claim not being in a relationship, life changes – such as the breakdown of a marriage – and scrolling through social media can affect their general wellbeing.

But 44 percent have never opened up to someone about how they are feeling, with 32 percent often feeling lonely.

While 35 percent actively avoid conversations with others about their mental wellbeing.

The research was commissioned by NIVEA MEN as part of its ’Strength In Numbers’ [www.NIVEA.co.uk/StrenghtInNumbers] campaign, which, together with Talk Club, aims to give men the tools to start the conversation and check in with their feelings by asking themselves, and others “How are you? Out of 10?”.

Ben Akers, co-CEO and co-founder of Talk Club, said: “Most men find it difficult to open up about their feelings. But simply answering “How are you? Out of 10?” gives them a way to start.

“We seem to look after our cars better than our minds.

“But talking about our worries regularly releases the pressure, allowing us to become mentally fitter and in turn mentally stronger.

“Giving something regular service, makes it less likely to breakdown.

“Remember that it’s ok for our numbers to change – that’s to be expected – but understanding why and being able to talk about it is what can improve them.”

The study also found social events leave two-thirds of men feeling anxious, with two in 10 feeling stressed in the workplace.

However, more than seven in 10 feel more relaxed when at home on the weekend and 63 percent feel calm when hanging out with friends.

Mindfulness and regular exercise, as well as breathwork and meditation were among the more common ways the men maintain their good mental health.

While four in 10 of those aged 35 to 40 have visited the GP to discuss their mental wellbeing.

Although nearly four in 10 have felt able to open up to a close friend or family member about their feelings.

But while many are keen to talk with others, nearly half (47 percent) feel less comfortable asking other men about their struggles – with fertility issues being the number one topic that’s off-limits.

Other subjects men are nervous about discussing include addictions, eating habits, and hair loss.

When asked why they avoid such conversations, one in five said they don’t want people close to them to see their vulnerable side or to be judged by their actions, while 18 percent believe they can handle their struggles on their own.

The research, carried out via OnePoll, revealed 57 percent of men would like to see more support available for those struggling with their mental health.

Many consider regular conversations with friends and family (30 percent), talking about your feelings with others (27 percent) and cutting back on alcohol (22 percent) as ways they can maintain their mental fitness.

Emily Marcham, from NIVEA MEN, said: “It saddens us to hear so many men are struggling with their mental health and are uncomfortable with the thought of opening up.

“Hoping to reduce the rates of loneliness by helping more men and boys to start a conversation, NIVEA MEN has come together with Talk Club to provide useful tools to help open up the conversation.

“Check in with yourself, and check-in with others around you, because the truth is that regularly checking in and opening up makes us stronger.”