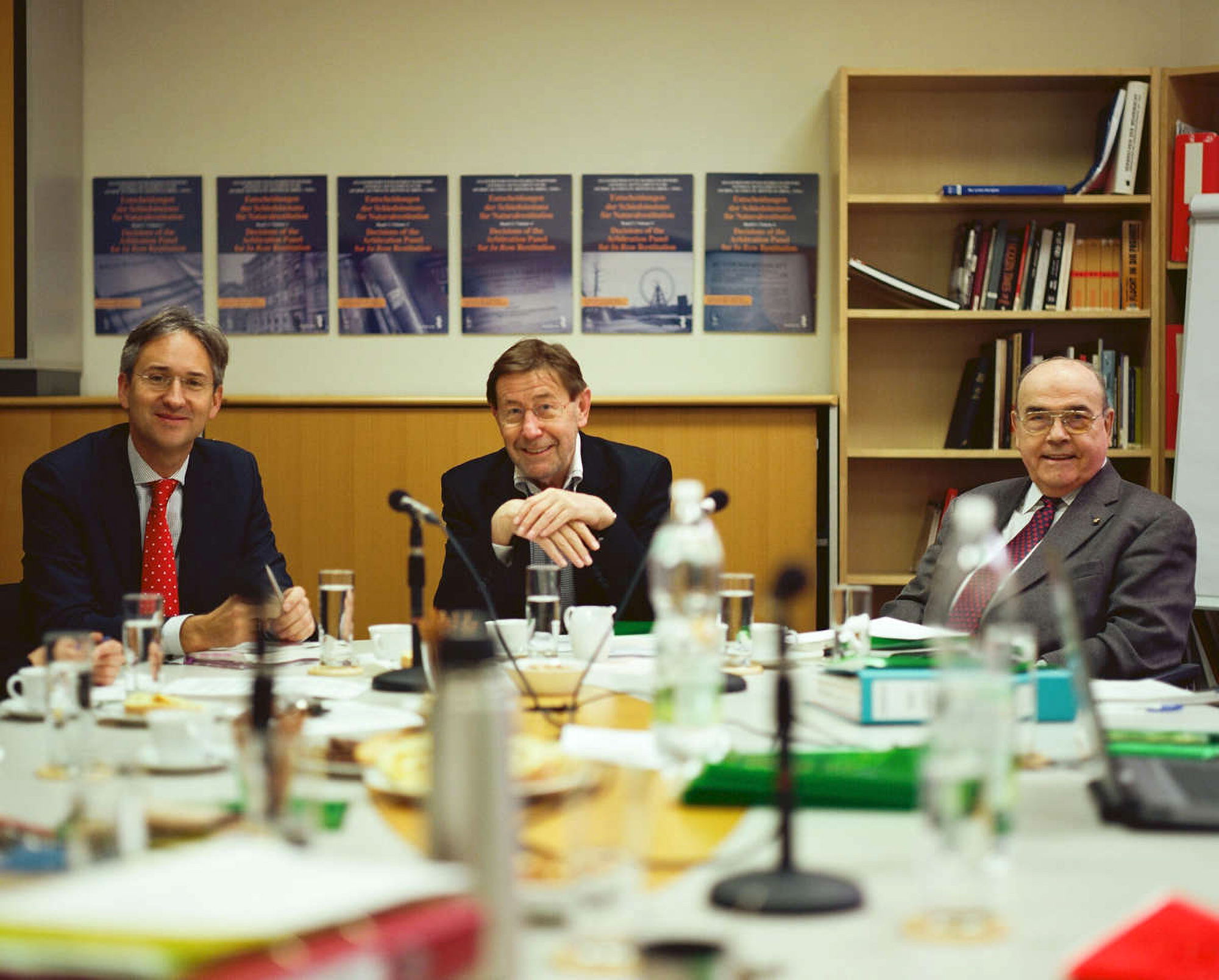 A program that handed out USD 215 million in compensation to victims of Nazi plunder in World War II has closed in Austria, the birthplace of Adolf Hitler.

Trustees of the General Compensation Fund dissolved the organization on Tuesday, 26th April, saying it has “fulfilled” its mission.

The fund was established in Austria to process thousands of claims from Jewish victims and their heirs whose homes, businesses and assets were seized during the Nazi era.

National Council President Wolfgang Sobotka – Chairman of the Board of Trustees of the fund – said: “With the dissolution of the General Settlement Fund for Victims of National Socialism, one of the Republic of Austria’s most comprehensive projects for the restitution and compensation of Nazi property seizures has been completed.”

More than 30,000 cases filed by people persecuted by the Nazis or their descendants have been heard.

A statement said: “In total, the General Settlement Fund disbursed around 215 million US dollars to around 25,000 beneficiaries.”

Austria – which became a prosperous country after World War II – took the historic decision to compensate victims of the Third Reich after decades of denial.

The General Compensation Fund for Victims of National Socialism was established in 2001 on the basis of the Washington Agreement between Austria and the United States of America. It had the task of recognizing the moral responsibility for the loss of assets suffered by those persecuted by the Nazi regime in Austria through voluntary benefits.

The deadline for applications for cash benefits from the Compensation Fund ended on 28 May 2003. Persons personally affected by the Nazi asset confiscation and their legal successors were entitled to apply. Of a total of 20,702 people, 9,650 (47%) applied as heirs of persecuted persons and 11,052 (53%) also for their own losses. The motions were decided by the Independent Applications Committee chaired by Sir Franklin Berman and members Kurt Hofmann and G. Jonathan Greenwald.

These benefits were not flat-rate, but were measured on the basis of the amount of the individually determined asset losses. Disbursements were made in proportion to the total amount of the fund available (pro-rata payments).

The Application Committee recognized individual claims totaling approximately $1.6 billion – of which 32% for vocational and training-related losses, 22% for liquidated companies and 15% for shares; the remainder was divided into the other loss categories bank accounts, insurance policies, real estate, movable property, debt securities, mortgages, and other losses.

The General Compensation Fund was also set up by the Arbitration Court for Restitution in Kind under the chairmanship of Josef Aicher and with the members August Reinisch and Erich Kussbach, which decided on applications for restitution of public property. Real estate, superaedificates or movable assets of Jewish community organizations that had been deprived of their owners during the Nazi era and were owned by the federal government or those states and municipalities that had joined the arbitration proceedings on the statutory date, January 17, 2001, were eligible for a provision.

A total of 2,307 applications were received by the arbitration court, 140 of which met the requirements of the Compensation Fund Act for restitution in kind. All recommendations of the arbitral tribunal were implemented by the public owners. The total value of the assets recommended for provision is estimated at EUR 48 million, of which EUR 9.8 million was paid out as a comparable asset. The processing of applications was completed on 30 November 2018, the last deadline for applications for retrial expired at the end of August 2020.

Fund Secretary General Hannah Lessing said: “The work of the General Settlement Fund has a significance for Austria’s historical self-image that goes beyond the compensation and restitution it has rendered. The National Fund understands this as a legacy that must be carried forward.”