Buzz Off: Fury As Gene Hacked Franken-Mozzies Released Into The Wild 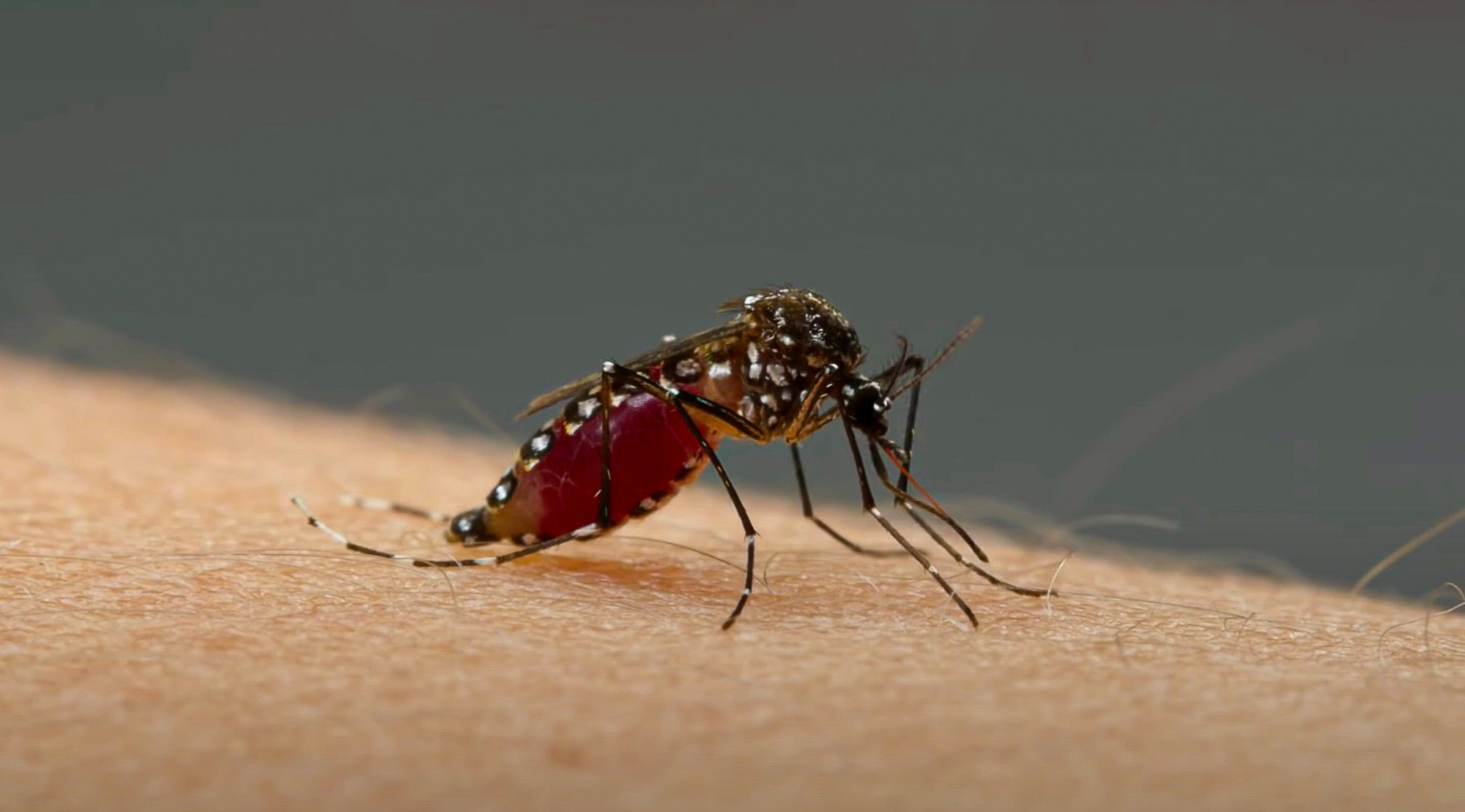 An illustrative image of a mosquito. (Zenger)

A British company has provoked debate after releasing genetically modified mosquitoes into the wild that could produce new strains of super-mozzies, say critics.

UK-based Oxitec say the hacked insects contain a modified gene that will ultimately kill off all-female offspring and wipe out huge colonies of the bug.

In time, they argue, the hybrids could wipe out mosquito-borne diseases like dengue and yellow fever.

But the experiment along with the Florida Keys, an island chain at the very tip of Florida in the U.S. has angered critics.

Many fear that the altered insects will hybridize with native mosquitos and produce a more aggressive fast-breeding strain.

One critic – Jaydee Hanson of the Center for Food Safety (CFS) – said, “This experiment is unnecessary and even dangerous, as there are no locally acquired cases of dengue, yellow fever, chikungunya or Zika in California.

“Releasing billions of GE mosquitoes makes it likely that female GE mosquitoes will get out and create hybrid mosquitoes that are more virulent and aggressive.”

Funded by the Bill and Melinda Gates Foundation, the firm, Oxitec, has claimed positive results, saying further tests with bigger releases are needed to determine whether the wild population of the winged pests can be thereby suppressed.

Oxitec’s August 2021 application to the U.S. Environmental Protection Agency was approved to release nearly 5 million of the modified mosquitos into the Florida Keys so as to reduce transmission of Chikungunya, Dengue fever, Yellow fever, and Zika virus.

The three diseases are transmitted by the Aedes aegypti (yellow fever mosquito) and Aes albopictus (Asian tiger mosquito), however Yellow fever and Zika do not presently exist in the U.S.

Common in over 120 countries, Dengue fever is caused by a virus and has a low incidence of death.

In 2010 and 2020, the Florida Keys had outbreaks of dengue fever. In 2020, facing 72 locally transmitted cases, the Florida Keyes Mosquito Control District authorities approved the Oxitec trial after public input.

In March, U.S. federal authorities extended their approval of the mass release of GE mosquitoes in four counties of California, and in Monroe County, Florida, including the tropical islands of the Florida Keys.

But addressing the numbers of A. aegypti will not mean an end to pesticides to counter-act mosquitoes because the pesky species constitutes but four per cent of the mosquito population in the Florida Keys.

On the other hand, Aedes taeniorhynchus or black salt marsh species represents approximately 80 per cent of the mosquitos on the islands, and are not part of the Oxtec study.

In theory, when the modified males mate with wild females, the resulting female offspring will die before they can reproduce.

In turn, male offspring live on to carry the lethal gene and pass it down to half of their progeny; with each successive generation, more females will die and the A. aegypti population should shrink, if all goes according to plan.

In the experiment, which has been going on since April 2021, researchers put boxes of the genetically modified mosquito eggs on private land in the Florida Keys and surrounded them with traps.

They found that the modified male A. aegypti mosquitoes mated with wild females, which then laid eggs in the traps, as well as soft-drink containers and flower pots that contain the still water necessary for mosquito larvae.

According to Oxitec, all the females inheriting the lethal gene died before adulthood.

Citizens groups and lobbies have opposed the release of such genetically engineered (GE) organisms. Oxitec has received an extension of a federal government permit for its experiments but is awaiting approval for state agencies in California and Florida.

In California, the Friends of the Earth and Center for Food Safety, for example, delivered opposition comments to Florida’s state government environmental authorities.

In a statement released by the Center for Food Safety, Angel Garcia said, “My community does not want to become a human experiment for this genetically engineered mosquito trial.”

The statement noted that California does not have any cases of transmission of Yellow fever, dengue, Chikungunya, or Zika.

CFS’s Jaydee Hanson added: “Other public health strategies, including the use of Wolbachia-infected mosquitoes, could better control the Aedes aegypti in California and Florida.”

In the interview, Hanson deplored what he described was the EPA’s decision to allow Oxitec to keep confidential the possible negative environmental effects of the genetically engineer mosquitoes, unlike the Spanish government which required Oxitec to make these manifest when the company was offering a trial of genetically modified olive flies a.k.a. Bactrocera (Dacus) oleae.

Hanson said, “I personally believe that both the U.S. EPA and California Department of Pesticide Regulation need to draft new regulations for the review of genetically modified insects used as biopesticides. I agree with [CFS’s] statement that the current regulations are inadequate.”

In response to a query, Barry Wray of the Florida Keys Environmental Coalition wrote, “We feel this is regulated negligence and that none of our regulations are designed to permit negligent acts, nor are they designed to prevent them, but the judicial structure, misinterpreted precedents and the misguided faith in our outdated regulatory processes and agencies, have frustratingly brought us to the point where uninvestigated technology is being permitted to be openly released on our public.”

Wray warned that residents of the U.S. risk being exposed to the release of 2.5 billion mosquitoes in the next two years as a “manmade invasive species.”

Walker noted that Oxitec is already offering a commercial version of its Aedes aegypti solution in Brazil.

Walker agreed with Thomas Scott, an entomologist at the University of California-Davis who has been cited by other media, that upcoming studies of Oxitec’s method will not assess whether it can reduce transmittal of dengue and other diseases spread by A. aegypti.

Walker wrote, “Tom Scott is quite correct that the system has not been shown to reduce risk of dengue infection in people, and that evidence of this effect would be very hard to obtain.”

Because there is not enough viral infection spread by Aedes in the Florida Keys or elsewhere in the U.S., researchers will not be able to assess whether the experiment would have a public-health impact.

According to Scott, Oxitec would have to conduct a controlled clinical trial elsewhere at great expense in order to do so.

In a report in the journal Nature, Scott said that because outbreaks are possible even with small populations of A. aegypti, their mere reduction does not necessarily mean suppression of the disease.

«Previous Post
Medals Of British RAF Fighter Ace Sold For $7,500»Next Post
Jeez That’s Big: New Christ Statue Is One Of Tallest In The World