Hannah Williams is filmed stopping random people to ask what they did, and how much they were paid.
By Darko Manevski April 28, 2022
Facebook
Twitter
Linkedin
Email 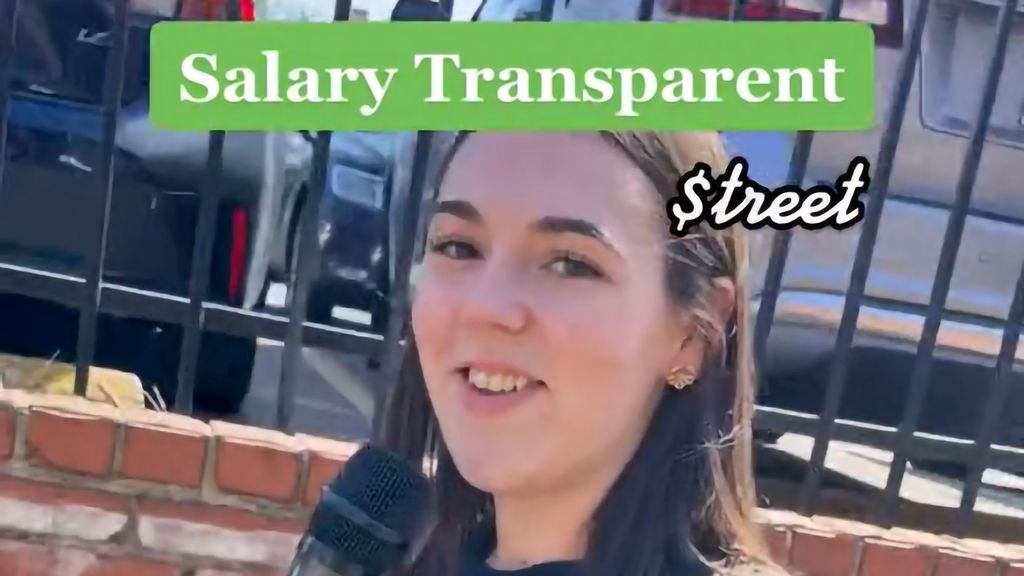 A young woman who met real people on the streets to ask them what they did and how much they were paid has sparked a heated debate online.

Hannah Williams, who is asking the questions, runs the @salarytransparentstreet on TikTok and starts the video by saying: “This is salary transparent street. We’re in Georgetown, Washington D.C. and today we’re going to ask people what they do and how much they make.”

She is then filmed stopping random people to ask what they did, and how much they were paid.

She starts off with a person in IT that says that they make USD 70,000 a year, and then she moves on to a lifeguard that gets USD 15 an hour.

The next person works for the government and claims to make USD 76,000, and after that, there was a contractor making USD 96,000 and a Smithsonian Environment Research Centre scientist making USD 52,000.

The video quickly notched up millions of views and thousands of comments as part of the salary transparency concept where people are expected to share their job titles and what they are paid to help others decide where to work and how much to ask for.

Salary transparency is regarded as one of the key factors for employee satisfaction. A survey by global company monitor GlassDoor where users can leave comments on previous employers found that 72 per cent think salary transparency would be good for business and 70 per cent say it makes staff happier.

Asked an additional question about whether she thought money or enthusiasm for the job are most important to the researcher, she replied: “I think passion matters more, but money is also very important and people need to be able to make a living wage no matter what they do.”

Williams later responded to comments on her personal blog by defending the salary transparency that she advocates, saying that it is completely illegal to ban staff from talking about what they earn, and that staff that do not share such information are hurting themselves.

New York City has made it compulsory for companies to put the salary range on job adverts with the law coming into force in the middle of next month. (May 15)

«Previous Post
Burglar Who Raided 20,000 Homes Offers Tips On How To Be Safe From Crooks»Next Post
Silicon Chips That Can Kill Implanted In Living Cells By Spanish Scientists