Burglar Who Raided 20,000 Homes Offers Tips On How To Be Safe From Crooks 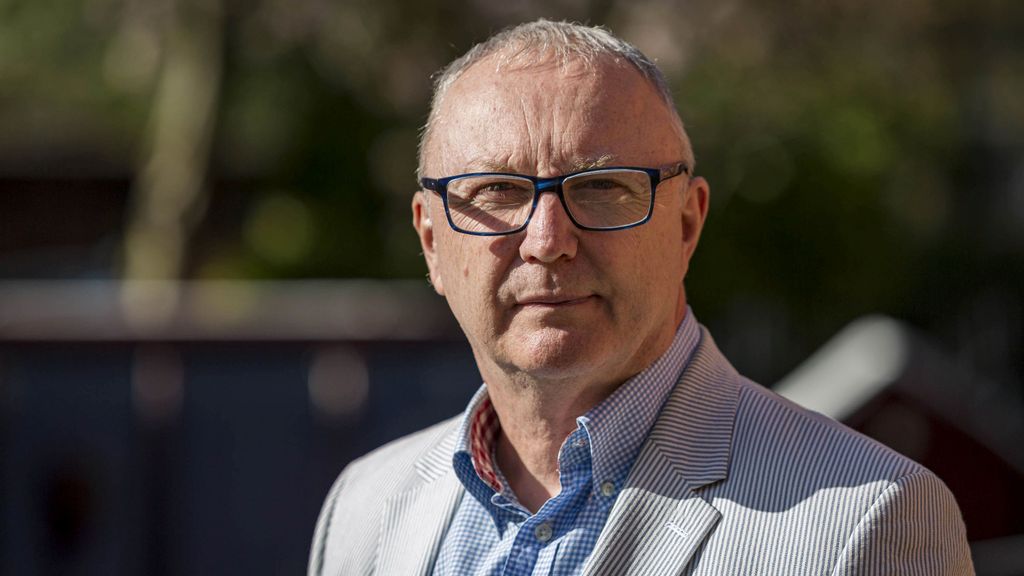 An ex-professional thief who claims to have broken into 20,000 homes has revealed his top tips for 'burglar-proofing' - including hiding your valuables in a BEANBAG. (Matthew Lofthouse/Zenger)

An ex-professional thief who claims to have broken into 20,000 homes has revealed his top tips for ‘burglar-proofing’ – including hiding your valuables in a BEANBAG.

Darryl Kennedy, 58, started breaking and entering aged just nine – and has been banged up four times after being caught.

He says he is now on the straight and narrow after nearly 50 years of crime – and wants to help homeowners protect against burglars.

And he has revealed that one of his top tips for thwarting burglars is stashing items where crooks would never think to look – including beanbags.

Manchester-born Darryl said: “I’m a changed person now and I want to use what I know to eradicate burglary.

Darryl developed a reputation as a notorious cat burglar both in the UK and around the world and even headed up a professional burglary gang.

He focused on the homes of the rich and famous, swiping diamonds and other precious jewellery before leaving without a trace.

After serving five years for a string of high-value robberies in Cheshire, he was released from prison in 2019 and says he is now a changed man.

He said: “I had a long career breaking into homes all over the world – I’d complete up to 15 in a day.

“I would sell on the jewels and use the money to fund holidays and stays in fancy hotels.

“I never stole from working-class people, I would go for the upper echelons who could afford to lose it.

“I didn’t realise until years later that I would only see the monetary value in the things I stole.

“When I met my victims I realised I stole things which had been passed down for generations.

“It was traumatic for me and I see now that burglary is a horrible thing. Now I want to do my bit to eradicate burglary.”

Darryl’s first top tip is not just to put CCTV on your own home, but to partner up with neighbours and watch each others’ properties too.

He said for him, the easiest targets were the ones which didn’t have other homes overlooking them, as there were less likely to be witnesses.

So for new buyers, a home which has neighbouring properties close by is a big green tick.

Darryl also explained if you only have CCTV on your own home, a burglar can break in and steal the hard drive – leaving you with nothing.

But if your neighbor has the footage, it’ll stay safe – because a burglar would see it as too big a risk to break into two homes.

He said: “Burglars know to look out and dodge CCTV on your own home, but don’t think to check for neighbours’ CCTV.

“You’re actually better off protecting the house next door, and letting them protect you.”

He also recommended spending a few pounds on door bolts for your living room and kitchen doorways.

Locking them from the hallway before going to bed at night will mean that burglars who manage to break into either of those rooms will be locked inside.

Darryl explained that a burglar would likely run away in that situation rather than kick the door down and risk waking the inhabitants.

He said: “There probably won’t be many valuables in those rooms – they’ll be looking for the bedrooms with the jewellery boxes.

“But there’s no chance they’ll risk kicking down the door and disturbing you in bed.

“The noise of the door being kicked would also give you enough time to call the police, which they don’t want.”

His final tip is how to protect your valuables once the burglar gets inside your home.

He recommended an unusual trick using a common household item – a beanbag.

Darryl said buying a beanbag with a zip is a sure-fire way of keeping your jewellery, watches and other valuables safe – because nobody thinks to check it.

That way, even if someone does enter your house, the valuables won’t be found.

It’s even safer if you have children and can put the bean bag in their room – doubling as bedroom furniture and a super-sneaky safe spot for your goods.

He said: “The first thing I would do after breaking into a house is go to the master bedroom.

“It’s the first thing any burglar thinks of – it’s where all the valuables are.

“They don’t want kids clothes, and they especially don’t want children waking up, so they’ll never go for the kids bedroom.”

Darryl estimates he has broken into more than 20,000 homes in his burglary career spanning around half a century.

He says he began when he was just nine years old where his dad, who was also a career burglar, would take him out in the car and teach him the ropes.

He travelled all around the world including spending five years in Australia, targeting wealthy homes to raid their jewellery boxes and sell the precious stones.

Darryl, who has four adult children, has been to prison four times, the most recent of which saw him punished for some 140 high-value robberies in Cheshire.

But since coming out of prison in 2018, where he met some of his victims in a rehabilitation program, he swears he is “a changed man” and lives a modest life in Salford, Manchester.

And, looking back on his long and once-lucrative career as a burglar, Darryl has regrets.

He says he regrets not being there for his children while he was incarcerated, and regrets what he put his victims through.

But he said: “Now I see burglary is a horrible thing. I can’t take back what I did, but I can try and stop it from happening again.”

Darryl received no money or financial benefit for participating in this article.