VIDEO: Bank Robber Calls 999 To Admit Guilt And Asks How To Turn Himself In

Roy Sinclair has been jailed for five years and four months after threatening the life of a Dartford bank worker.
By Lee Bullen April 27, 2022
Facebook
Twitter
Linkedin
Email 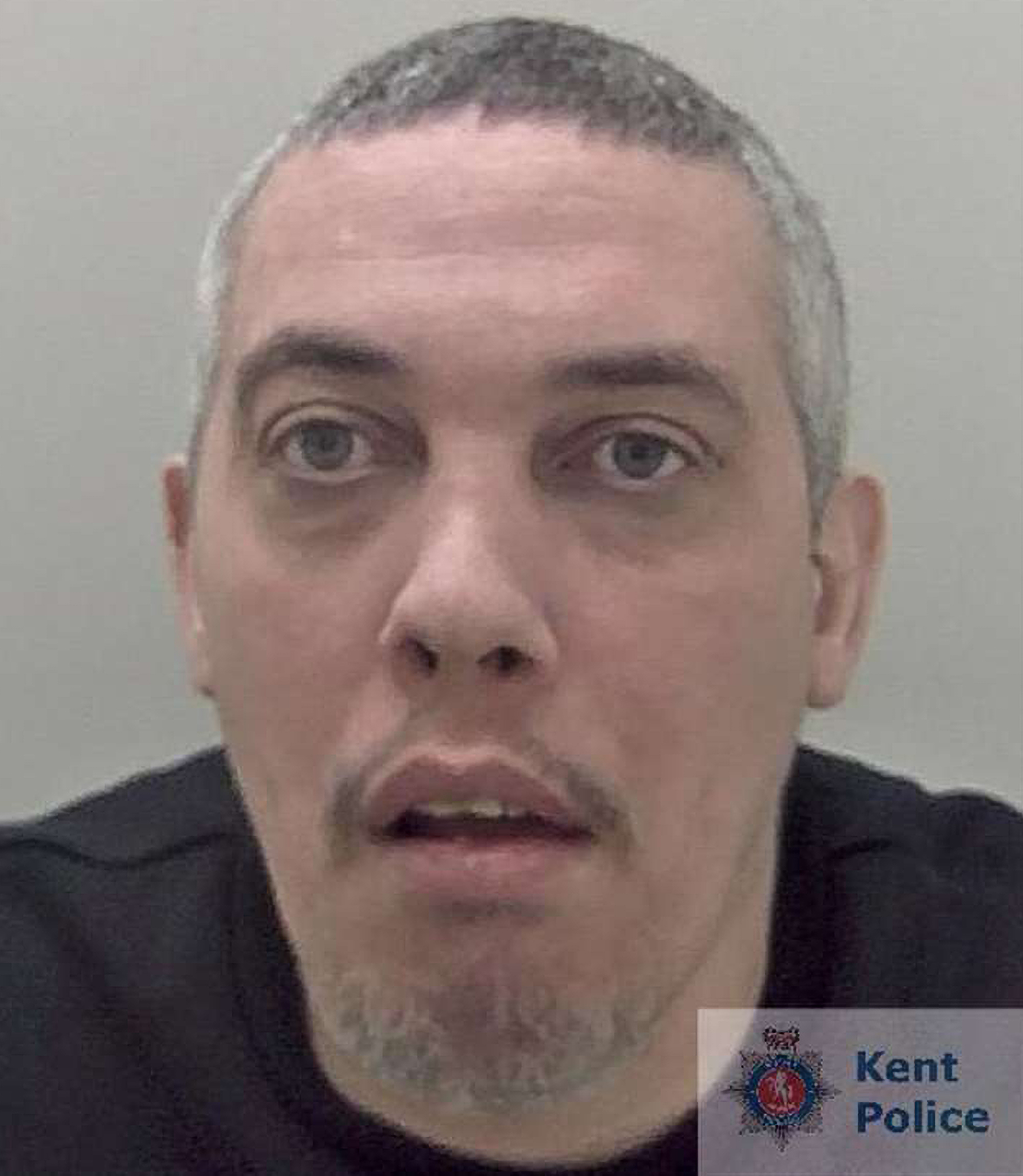 Roy Sinclair made a 999 call to Kent Police, after he committed a robbery in Dartford, UK, in in February 2022. (Kent Police/Zenger)

This is the bizarre moment a man calls the emergency services to confess to robbing a bank in Dartford before asking how he should turn himself in.

Roy Sinclair, 43, has been jailed for five years and four months after threatening the life of a Dartford bank worker and stealing discontinued GBP 20 notes.

Kent Police said in a statement on 26th April: “Roy Sinclair threatened the High Street employee with a knife, before helping himself to money from a till, in February 2022.

“The 43-year-old, of Otterden Street, Sydenham, handed himself in to Kent Police two days later and went on to admit robbery and possessing an offensive weapon in a public place.

“He was sentenced at Maidstone Crown Court on Monday 25 April 2022 and will be the subject of a two-year extended licence when he is eventually released from prison.

“Sinclair entered Lloyds Bank at around 3pm on Friday 4 February and was seen by members of staff walking around the premises with no apparent purpose.

“When a cashier called to offer help, he walked behind their counter, pulled out a knife, and held it close to their body. He then demanded money and said ‘no alarms or I’ll kill you’.

“The victim opened their til and Sinclair helped himself to cash before leaving the scene on foot. The cash taken consisted of discontinued GBP 20 bank notes.”

Two days later, Sinclair phoned the emergency services and confessed to the crime. The police were dispatched to arrest him and he has been “held on remand since”.

Kent Police stated: “The hooded jumper he was wearing at the time of his arrest matched what he wore on the date of the offence. A pair of green jogging bottoms, which were worn when the robbery was committed, were also found at his home address.

Emma Laimbeer, Kent Police’s investigating officer for the case, said: “The victim of this case had every good reason to believe their life was in danger and I am pleased we have now secured justice for them.

“Although Sinclair admitted the offence, it does not in any way undo the harm he has caused and the only proportionate outcome is for him to receive this custodial sentence.

“We will never show any tolerance towards anyone who chooses to use violence against innocent members of the public.”