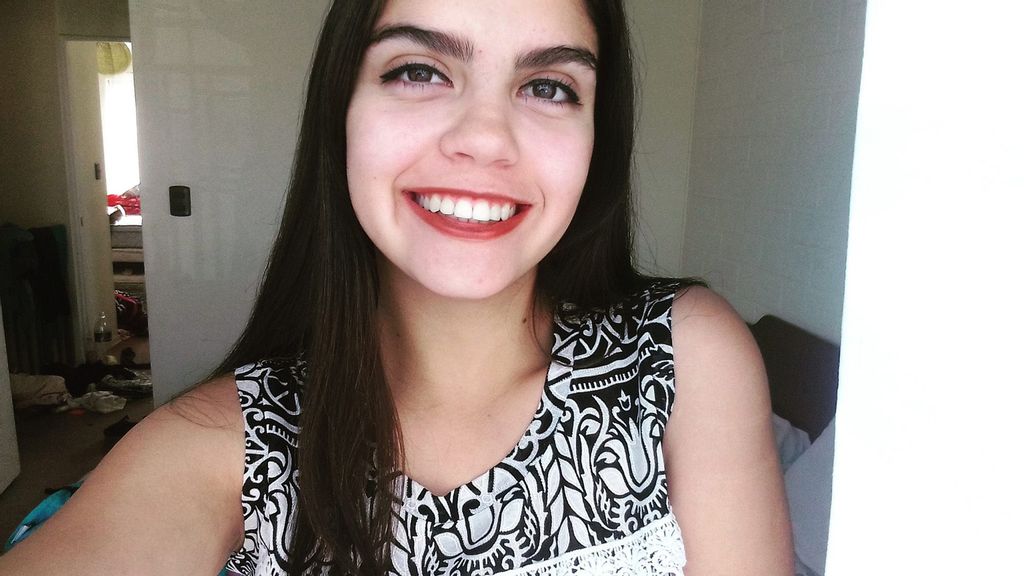 Gabriela Alcaino, 18, killed in 2018, her case that prompted the so-called 'Gabriela Law' that extended the criminalization of femicide to dating relationships in Chile. (Zenger)

A man has been jailed for life for killing his ex-girlfriend and her mother in a case that changed the femicide law in Chile.

At the Fifth Court of Oral Judgment in the Criminal Court of Santiago on April 21, Fabian Caceres Aravena was jailed for murdering his ex-girlfriend Gabriela Alcaino and her mother Carolina Donoso in the town of Maipu in the Chilean province of Santiago in 2018.

On the morning of June 11, the defendant arrived at Gabriela’s home with a knife and hid in a dark corner in the courtyard, and when the mother, Carolina, heard the noise, she went to investigate.

As soon as she opened the door, Fabian attacked her and reportedly stabbed her 31 times in the chest and abdomen.

Hearing the screams, Gabriela came downstairs and was sexually assaulted and also fatally stabbed by the defendant.

The femicide took place after the victims left a family birthday party.

Gabriela’s father Fabian Alcaino told local media: “When Gabriela and Carolina were going home, I gave Carolina a hug and told her that I loved her very much. And when I said goodbye to Gabriela, I gave her a kiss on her forehead and told her she was what I loved most in the world.”

He discovered the dead bodies the following day at the home where both women lived.

When the incident took place in 2018, Chilean law did not qualify the double murder as femicide because Fabian was not married to the victim or living with her.

After the story hit the headlines in Chile, Congress introduced what has since been dubbed the ‘Gabriela Law’ to broaden the concept of femicide and include killers who were a boyfriend, an ex, or someone the victim had some kind of romantic or sexual relationship with.

Last year the Chilean Network Against Violence Against Women (RCVM) denounced that 73 percent of the cases of femicide recorded between 2010 and 2019 remained unpunished.

In 486 out of 579 femicides that occurred in that period, the aggressors had an intimate or intimate-family relationship with their victims, they said.

The Chilean Network also condemned the failures of precautionary and protection measures for gender violence victims as perpetrators had complaints of domestic violence filed previously by the victims themselves in about 30 percent of the cases.

Observatory Against Harassment (OCAC) President Carolina Jimenez described as “evident” the lack of monitoring systems on aggressors with precautionary measures and the absence of laws to protect the victims.

She said: “We do not have a judicial system that protects the victims of domestic violence, which is not taken on many occasions as a public relevance matter because it happens between four walls.”