VIDEO: Koala Care: Young Joey Cuddles Up To Her Mum

Little Milla Milla was the first joey ever to be born in the world's oldest zoo in Vienna, Austria.
By Georgina Jadikovskaall April 26, 2022
Facebook
Twitter
Linkedin
Email 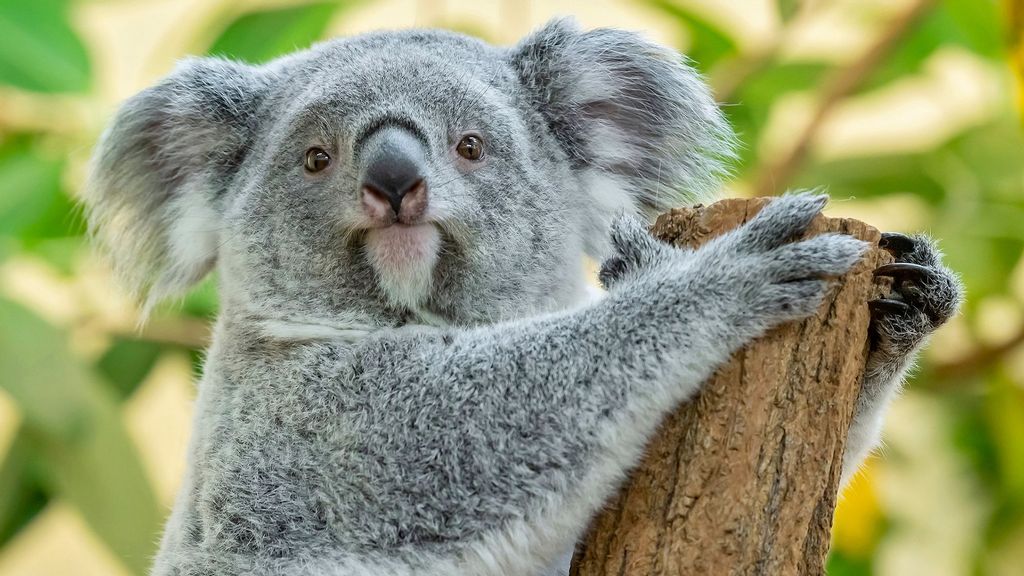 An adorable young koala has celebrated her second birthday – with a heartwarming cuddle from her mum.

Little Milla Milla was the first joey ever to be born in the world’s oldest zoo in Vienna, Austria.

Milla was barely the size of a bean when her mum Bunji gave birth in the middle of the COVID pandemic in the Schonbrunn Zoo on April 21, 2020.

She’d been named after a heritage-listed waterfall Millaa Millaa Falls in the Australian state of Queensland which is where this koala subspecies is native.

However, the young koala has bloomed since then and can seem to be the living image of her mother.

Head of the Zoological Department Eveline Dungl told Zenger News: “We have kept koalas in Schonbrunn Zoo since 2002. However, breeding them is very difficult. That’s why we were particularly happy about this success.”

Dungl explained that Koala cubs become independent at the age of one, while their sexual maturity begins at around three to four years old.

Zoo director Stephan Hering-Hagenbeck, who revealed that the two-year-old koala will be placed in another zoo after a suitable choice is found, stated: “Like many other animals at Schonbrunn Zoo, koalas are part of a conservation breeding program.”

He said: “Here, a studbook coordinator makes recommendations about putting together pairs or groups in order to keep the population in captivity genetically healthy.”

Hering-Hagenbeck reported that Millaa Millaa will probably be on her way to her new home this year and added: “Until then, however, visitors still have enough time to visit the koala girl in Schonbrunn Zoo.”

Videos shared by the zoo show the loving two-year-old spending time with her mum and hopping athletically from one branch to another, apparently having some fun while eating eucalyptus leaves.

The fresh eucalyptus for the young koala and her mum comes in 25 different types and is delivered every week from the UK.

Sources stated that due to Brexit and the COVID-19 pandemic eucalyptus prices reached up to EUR 2,000 comprising around 10 percent of the zoo’s feeding costs.

Koalas are classified as ‘vulnerable’ on the IUCN Red List of Threatened Species, while the Australian Capital Territory, and the states of New South Wales and Queensland officially listed the species as ‘endangered’ as of February 2022.