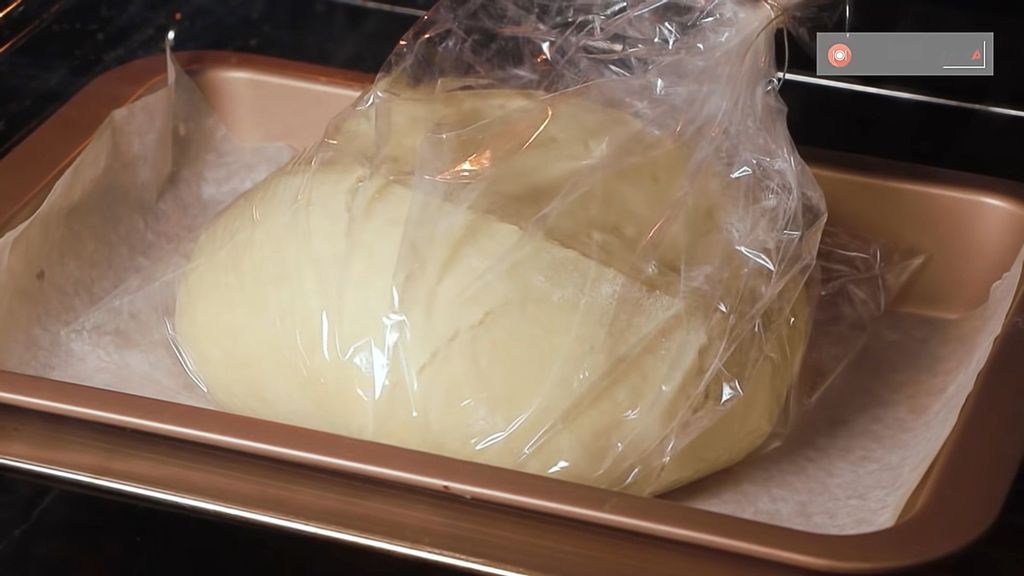 Nylon cooking bags are a source of nanoparticles according to a new study in American Chemical Society, reported in April, 2022. (Zenger)

Trillions of potentially dangerous nanometer-sized particles are being spewed into the environment by everything from plastic cups to tea bags so people can have a little bit more convenience at home.

Certain plastics, including polypropylene baby bottles and polyethylene terephthalate tea bags, release particles into heated liquids, such as food, and these particles have as yet unclear effects on human health.

Likewise, single-use plastic-lined cardboard drinking cups and nylon cooking bags make life a little easier for many people, but they also release trillions of tiny particles in every liter of water they contact.

A study conducted by researchers, including Christopher Zangmeister of the U.S. National Institute of Standards and Technology, sought to determine whether these food-grade plastic films can also be a source of the particles.

According to European Union authorities, nanoparticles – a billionth of a meter in size — are small enough that they can pierce human cell membranes, reaching into blood cells, heart, and liver after being inhaled into the lungs.

The burning of fossil fuels produces nanoparticles, while some consumer goods contain nanoparticles whose effects on health and the environment are still being tested.

Since 2013, the U.S. Environmental Protection Agency has been assessing the health and environmental implications of nano fuel additives in diesel fuel, for example, as well as carbon nanotubes, nano cerium oxide, nano titanium oxide, nano silver, and nano iron.

The above are used in products ranging from electronic components, clothing, paint, sunscreen and cosmetics, fuel additives, water purification, and biomedical supplies.

When they kept a liter of hot water in the slow cooker, after an hour they found that 35 trillion plastic nanoparticles had leached into the water in each bag, or about seven times the level released by the disposable cups.

In the case of the 12-fluid-ounce cups, the researchers found 5.1 trillion plastic nanoparticles per liter leached out in hot water after 20 minutes.

But when room temperature water was used, both materials released considerably fewer particles of nanometre size.

The researchers concluded that a person would have to drink 13 cups of hot water from a plastic-lined cup or half a liter of water from the cooking bag to consume the equivalent of one nano plastic particle for every seven cells in a person’s body.

They also determined that the number of nanoparticles migrating from the food-grade plastics into either hot water or at room temperature were well below the levels for safe human consumption, citing U.S. Food and Drug Administration limits.

Nanotechnology is a relatively recent development and acceptable levels of exposure for humans and the environment are still under investigation.

Some nanomaterials pose fire and dust explosion hazards, while inhalation exposure is of the greatest concern, while some studies on animals indicate possible inflammation, fibrosis, and cancer.

In laboratory and industrial settings, workers and technicians are urged to wear personal protective gear, including respirators, nitrile gloves, and appropriate clothing.