They note that dormice play important roles in food chains and are good indicators of fauna and flora diversity in an ecosystem.
By Joseph Golder April 25, 2022
Facebook
Twitter
Linkedin
Email 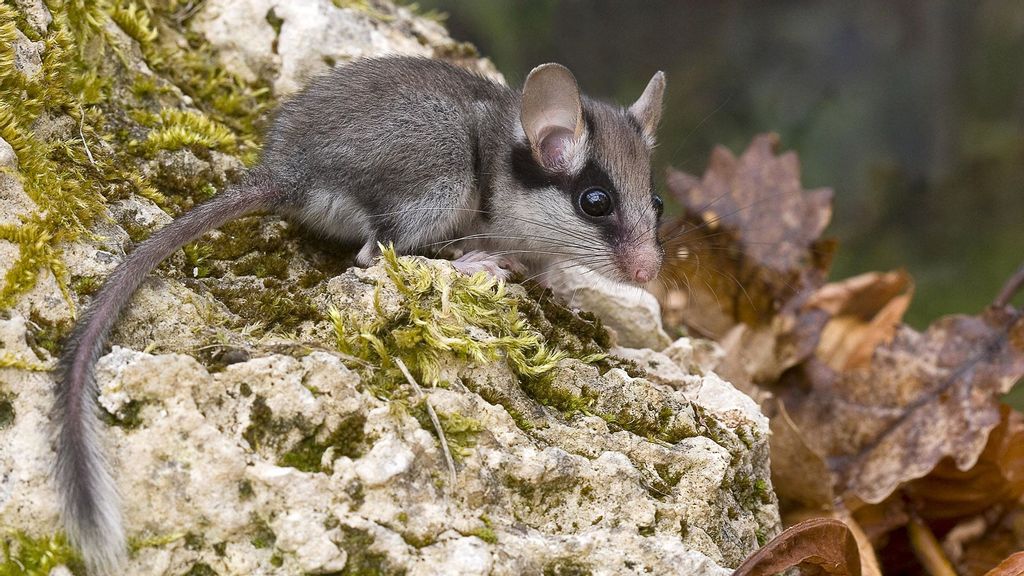 An illustrative image of a garden dormouse which has been found for the first time after 100 years in the canton of Solothurn, Switzerland. (Biosphoto, Frederic Desmette/Zenger)

A garden dormouse has been spotted in the Swiss Canton of Solothurn for the first time since 1909 after a massive search resulting in what experts are hailing as a “sensational discovery”.

They note that dormice play important roles in food chains and are good indicators of fauna and flora diversity in an ecosystem.

Zenger News obtained a statement from the Solothurn Natural History Museum, which is located in Solothurn, the capital of the Swiss canton of the same name, in north-western Switzerland, where they confirmed the discovery, on Wednesday, April 20.

The Natural History Museum said: “For the first time in more than 100 years, a garden dormouse has been found in the canton of Solothurn. This gives hope and shows that the animal of 2022 can find its way back to areas from which it was displaced.”

Thomas Briner, director of the Natural History Museum in Solothurn, said: “We’ve been hoping for this proof for a long time.”

He added: “He still exists, our Zorro of the woods.”

Briner started a citizen science project two years ago to find out more about the local whereabouts of dormice.

Over 2,000 reports of dormice, like the ones that can be seen in this video footage, were sent in by citizens, but none of them included the garden dormouse, which had reportedly not been seen in the canton since 1909.

Other types of dormouse were spotted in nesting boxes, in people’s attics, as well as in stables and apiaries, but there were no garden dormice sightings among the reports.

The Natural History Museum said: “In order to change that, Briner and his team laid track tunnels, set up automatic wildlife cameras and tried to spot the garden dormouse in the Jura, Solothurn and Bern region.”

The garden dormouse (Eliomys quercinus) can mainly be found, despite its name, in forests, from south-western Europe to north-eastern Germany but it had not been sighted locally for over a century.

After hearing about the appeal for sightings from the experts, a man named Erich Linz, from the small town of Buesserach, near the border with the Jura mountain range, sent photos of a garden dormouse that he had discovered in a bird’s nesting box in a meadow.

Urs Tester, a small mammal expert, said: “Where there is one garden dormouse, there must be others.”

The Natural History Museum explained: “In many regions of Switzerland, the garden dormouse has not been sighted for decades and is therefore considered ‘near-threatened’.”

Tester added: “The sensational find in the canton of Solothurn and another report from Nidau &ZeroWidthSpace;&ZeroWidthSpace;on Lake Biel show that if the right conditions are maintained or restored, the garden dormouse can spread again.”

For this to happen, the experts said that people should “leave heaps of leaves” and “old trees in the garden, in cultivated land and in the forest and thus create more wilderness and hiding places for Zorro.”

The Natural History Museum said: “Data on the whereabouts of the garden dormouse in Switzerland are scant and the sensational find shows that the search is worthwhile.

“From April, when the garden dormouse awakens from hibernation, the time is perfect to build track tunnels.”

They added: “The more finds are reported, the better the zorro of the forest and its habitat can be protected in the future.”

According to British ecological consultants Acer Ecology, who said that there are up to 29 different kinds of dormouse globally, “throughout the world this species of rodent plays an important part in food chains and are a good indicator of animal and plant diversity in an ecosystem.

“A drop in its population can have a ripple effect within food chains and have dire effects on other wildlife populations.”