Teens Locked Up For Throwing Water Balloons At Man, 40, Who Ended Up Suffering Fatal Heart Attack 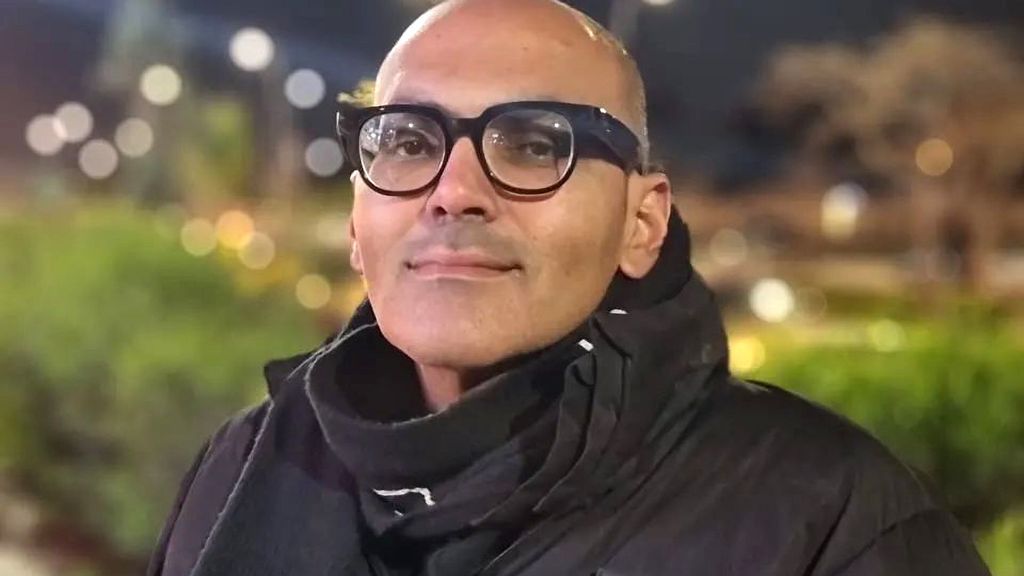 Hisham Zakaria (pictured) allegedly died of a heart attack after a group of teens angered him by throwing bags full of water at him in Ismailia, Egypt, on 15th April 2022. (@hishamzakariaak/Zenger)

Five teenagers have been locked up after throwing water balloons at a man who chased them and ended up suffering a fatal heart attack.

Hisham Zakaria suffered a fatal heart attack in the northern Egyptian governorate of Ismailia after chasing a group of youngsters who targeted him with water balloons as a prank, according to local media.

The public prosecutor’s office said in a statement that they have detained five teenagers “for four days pending the investigating for committing the crime of assaulting the victim, Hisham Zakaria, which caused his death”.

The local authorities have accused the five youngsters of using force against the 40-year-old victim and endangering his life, sparking debate on social media about the risks of pranks and punishing children for incidents accidentally causing injury or even death.

Professor Hossam Kamel said that responsibility lies with the parents, stating: “Alarm bells should ring for every father and mother that their negligence or recklessness in raising their children may be the path to disaster and loss of their future.

“Talk to your children and make them understand that morals are neither a luxury nor an addition to human life. Without morals, we are more dangerous than predators.”

But social commentator, poet and author Hazem Fahmy said: “It is an unfair decision to imprison children. Yes, they made a mistake by joking around, but the prank did not cause the man’s death directly and it is not right for it to be attributed to them causing the victim’s death because he ran after them to punish them and then passed away. Therefore, the public prosecutor’s office must reverse the detention decision.”

It is unclear if the authorities plan to keep the five youngsters in detention for the full four days, and what will happen after the term is up.